Education plays a fundamental role in promoting social development, and China gives a priority to develop educational undertakings, in order to improve the quality of the whole nationality, develop civilization and accelerate the construction of the whole nation. For this, the education law in China specifies things related with education, education plicy, education system, school teaching, etc. 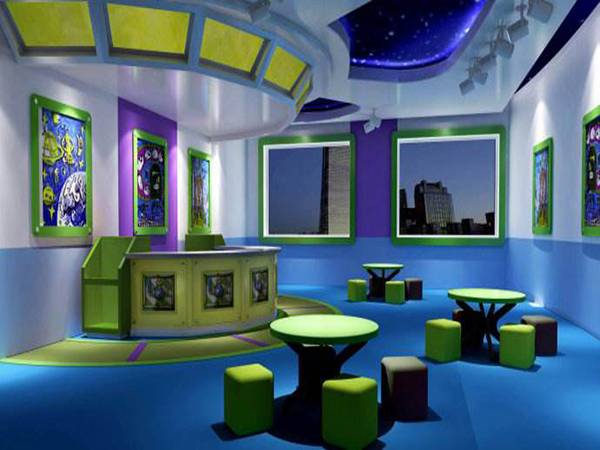 China has pre-school education, primary education, secondary education, and higher education. In pre-school education, children must have three years’ education in  kindergarten. Children enjoys playing with each other, learn to communicate and cooperate with partners, and learn living skills like learn to live and how to care themselves, and moral values like respecting others. Except these, children have other lessons for hobbies and skill development as long as they like. In nowadays, before the three-year preschool education, parents may send children to  child-care centers when they have no time to look after children. Still, for an all-round personal development and versatility, parents may send children to interest-oriented classes and classes for skill development, like writing lesson, music class and dancing class. 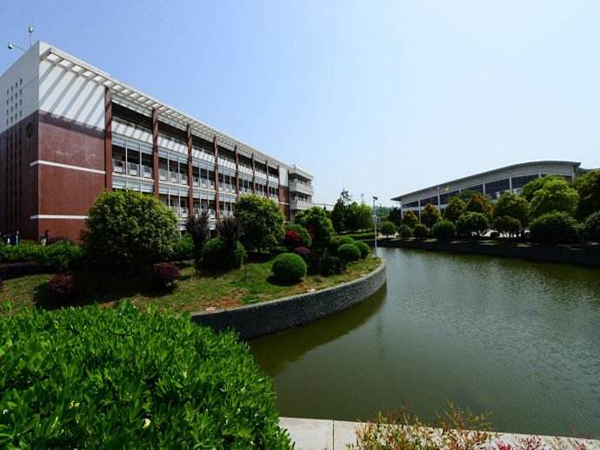 Education in senior high school is farther in depth than education in senior high school, and it is also the important phase for preparations for higher education. It lasts for three years, and has the same required courses as that in education of senior high school, but the content of each subject is much more difficult, and most of those courses are within exam range of the National College Entrance Examination. In this phase, students learn Chinese, math, English, history, geography, ideology & political science, chemistry, In the second year, students usually select learning direction, between social science and natural science. Students learning social science mainly have courses of  Chinese, English, math, social sciences which incorporate history, geography and ideology & political science, while students learning natural science mainly have courses of Chinese, English, math, natural sciences which incorporate physics, chemistry and biology. In the last year, there is one of the most important examinations in one’s life, the National College Entrance Examination which usually takes place on 7th and 8th, July. For this examination, students study hard and want to enter into first-tier universities. Except this examination, some students may apply overseas study. For students who want to study in America for a bachelor degree, they need to take the Advanced Placement exam, which usually takes up in May. State senior high schools usually charges a small amount of tuition fee, and a small part of state senior high schools do not charge tuition fee in some districts, but students need to pay a big bill for study in private schools, especially international high schools.

The National College Entrance Examination is a selection test for the admission to college and universities, and set up by the Ministry of Education. The subjects of this examination are Chinese, English, math, history, geography, ideology & politics science, physics, chemistry, and biology, which would be different in different provinces and regions. In China, this exam in different provinces use different test papers. In 2017, five provinces  and regions use test papers of their own, Beijing, Tianjin, Shanghai, Jiangsu, and Zhejiang. The national united test paper I is adopted by Henan, Hebei, Shanxi, and Jiangxi, and the national united test paper II is adopted by Qinghai, Tibet, Gansu, Guizhou, Inner Mongolia, Xinjiang, Ningxia, Jilin, Heilongjiang, Yunnan, Guangxi, and Liaoning. Other provinces and regions may adopt mixed test.  This data may be changed according to education reform of the year. 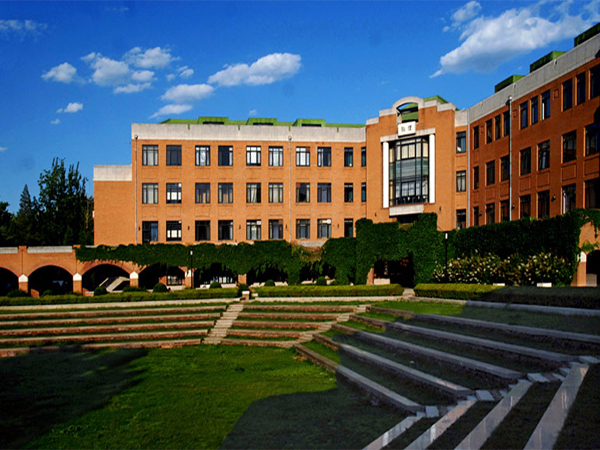 Higher education refers studies in universities, colleges, and institutes.  Universities have lots of majors, from  popular ones to unpopular ones, from natural science to social science. And those majors are so small and specialized that a university has dozens of majors. For instance, in  language field, it may have English major, Japanese major,  Korean major, Spanish major, Germany major and so on. In China, universities of the first tier and second-tier usually set a four years’ study for a bachelor degree, and a two or three years’ study for a master degree, and a three years’ study for a doctor degree.

Overseas study in China. The number of overseas students having a study in China amounted to about 0.49 million in 2017, marking China as the biggest target market of overseas students in Asia. From 2001 to 2017, the number of foreign students studying in China has grew from about 61 thousand to 489 thousand, and every year, it has a growth at about 10%. Those foreign students are mainly from South Korea, Thailand, Pakistan, America, India, Russia, Japan, Indonesia, Kazakhstan and Laos, and about 0.34 million of them choose to study in the east China, like Beijing, Shanghai, Jiangsu and Zhejiang,  accounting for about 70%. As one of the strongest developing countries with a strong economy, China has great advantages to attract  foreign students: affordable tuition, considerable scholarships, priorities on education and technology, modern facilities and profound Chinese culture.