The composition and distribution of China's land resource have three major features: first, variety in type--cultivated lands, forests, grasslands, deserts and tidelands; second, many more mountains and plateaus than flatlands and basins; third, unbalanced distribution: farmlands mainly concentrated in the east, grasslands largely in the west and north, and forests mostly in the far northeast and southwest.


Cultivated land is mainly distributed in the east and south, especially in plains. Forest is usually in mountainous areas, like Yunnan in the southwest, and Da xing’anling in the northeast. Grassland covers an area of about 400 million hectares, and the Inner Mongolian Prairie is China's largest natural pastureland, and home to Sanhe horses, Sanhe cattle and Mongolian sheep. Desert is mainly distributed in the northwest, like Gansu, Ningxia, Xinjiang, and Qinghai. 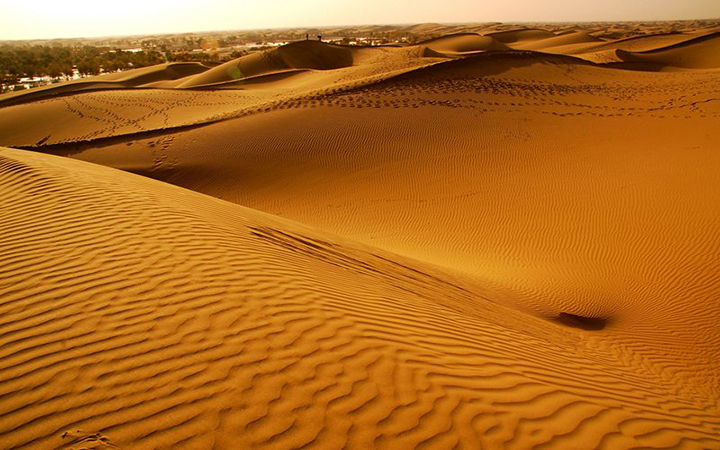 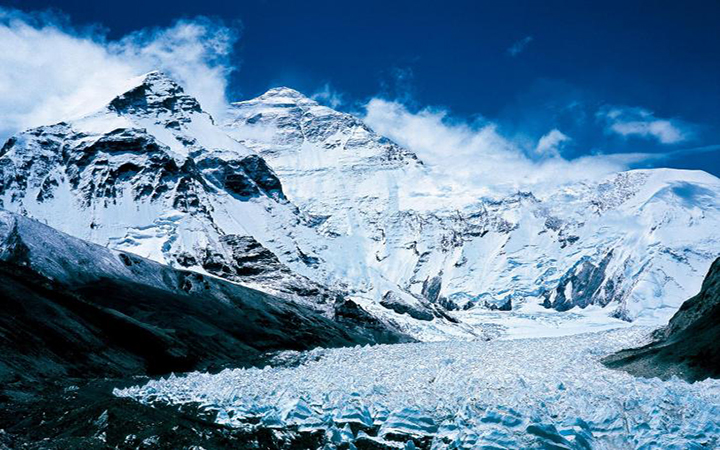 China is rich in mineral resources, and has various kinds of minerals. So far, geologists have confirmed reserves of 153 different minerals, putting China third in total reserves in the world. Proven reserves of energy sources include coal, petroleum, natural gas, and oil shale, and those mineral resources are distributed not only in land, but also in ocean.


Some mineral resources proven have a huge reserve, like coal, natural gas, and granite. China has some rare minerals and the reserves of some minerals have a top rank in the world. China has the world's largest reserves of rare earth, tungsten, titanium, barite, stibnite, mirabilite, and wollastonite. 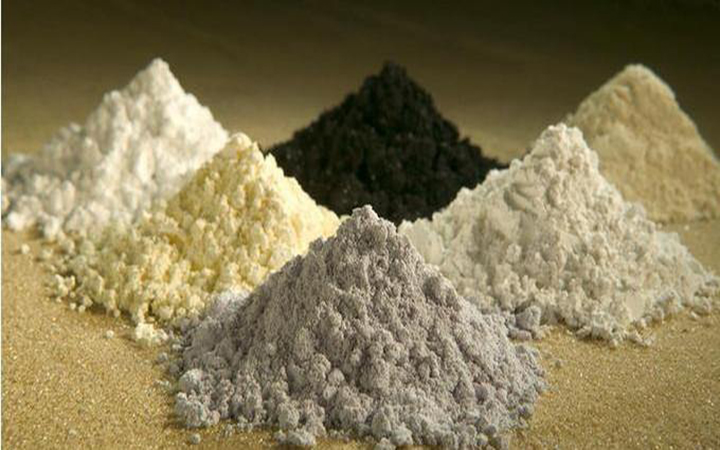 The large territory with a various topography and across tropic and temperate zones, provide China with a great diversity in wildlife. There are more than 4,400 species of vertebrates, accounting for over 10 percent of the world's total. There are nearly 500 animal species, 1,189 species of birds, more than 320 species of reptiles and 210 species of amphibians. China is home to more than 2,000 species of edible plants and 3,000 species of medicinal plants, which is a great advantage to the development of Chinese medicine.


Wildlife peculiar to China includes well-known animals like the giant panda, golden-haired monkey, South China tiger, brown-eared pheasant, white-flag dolphin, Chinese alligator and red-crowned crane, totaling more than 100 species. The giant panda is an especially attractive sight. With a round shape, it has a docile disposition, and is delightfully adorable. The red-crowned crane with a height of 1.2 meters is a snow-white migratory bird. A distinctive patch of red skin is on the top of its grey-brown head, and from which it is given such a name. The white-flag dolphin is one of the two species of freshwater whale in the world. In 1980, a male white-flag dolphin was caught for the first time in the Yangtze River, which aroused great attention among dolphin researchers worldwide. 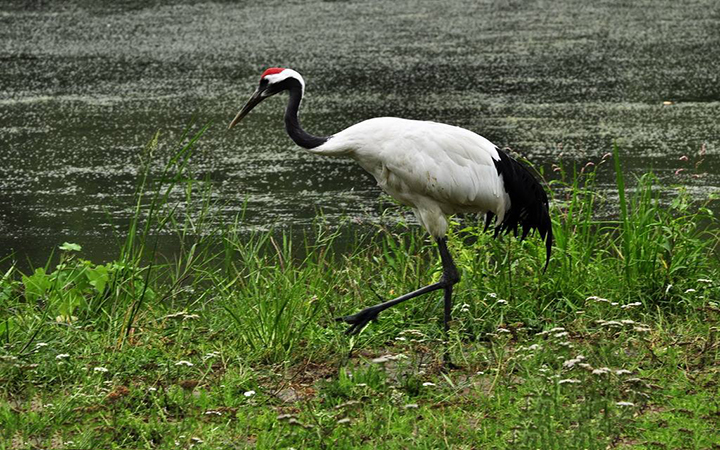 Plant resource is usually rich in mountainous areas and tropic areas. Yunnan in China is a treasure to plant resource, and it has a complicated topography, with many large rivers and mountains. In Yunan, there is the famous Xishuangbanna primitive forest park,  and the three parallel rivers of Yunnan protected areas, and the two places has a large number of plants, and frequently visited by geographers and botanists from home and abroad. In the flowering period, mountain slopes covered with flowers in a riot of colors form a delightful contrast with undulating ridges and peaks. 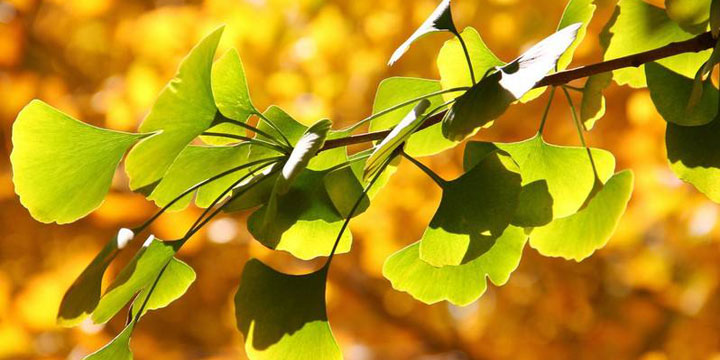 
Some animal and plant resources are developed to tour spots, and you may go to a forest park, a zoo or a natural reserve to see some rare animals and plants.