With a world reputation of exquisite silk producing nation, Chinese clothing enjoys a time-honored culture. China was the first country in the world to cultivate silkworms and develop silk weaving. According to archaeologists, Chinese has acknowledged weaving since Neolithic ages 5000 to 6000 years ago. Till 3,000 years ago, sericulture and silk weaving were already significantly developed in ancient China.

Chinese clothing has many types and suits according to various occasions. We have traditional Zhongshan suit, Cheongsam and many other suits created by ethnic groups scattered on this vast ancient civilization land. Each type of clothe has their unique way of making and sewing methods and lucky pattern exquisites. They were not only evolving over time but also transforming dramatically following dynastic changes or the imperial decree of a new ruler.

In ancient feudal society, people's rank and social status could easily be figured out from their daily dressing, especially for the ordinary people and the upper-class. Among the upper dominating classes, only the Emperor was assigned the colour yellow and the dragon emblem on traditional Chinese imperial dress as an exclusive affirmation of their power. As for the ministers, generals, councilors and their wives, their uniforms were also restrictively regulated for how many lions or cranes etc can be embroidered on.

There is no "typical" Chinese costume, although today, if any style of clothing epitomizes "Chinese", it would be the Cheongsam, or call it Qipao, which has evolved from ancient clothing of the Manchu ethnic minority. Cheongsam is Popular because it fits the Chinese female figure well, and has simple lines and looks elegant. It is suitable for wearing all the year round for both young and elderly group. And it can either be long or short.

Cheongsam is recognized around the world and has inspired many foreign adaptations because of its simple yet exotic lines. It is popularly worn in North China as the wedding dress, traditionally in red. Cheongsam is usually embroidered with elaborate gold and silver designs. Brides in southern China wear Qipao or a two-piece dress name Qungua or Kwa, which is elaborately adorned with a gold dragon and phoenix pattern. Dragon and phoenix Kwa (longfeng kwa) is a traditional wedding dress favored by Chinese brides nowadays. 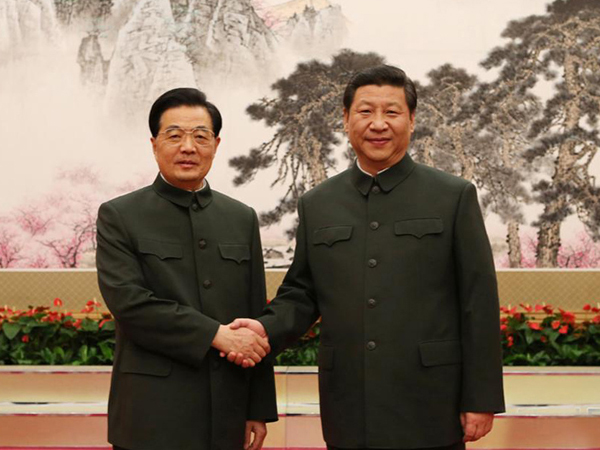 The Chinese tunic suit, also known as Zhongshan suit, is a Chinese traditional style of male attire named after Sun Zhongshan (also Romanized as Sun Yat-Sen). Many Chinese leaders like to wear this suit, like Chiang Kai-shek, Mao ... 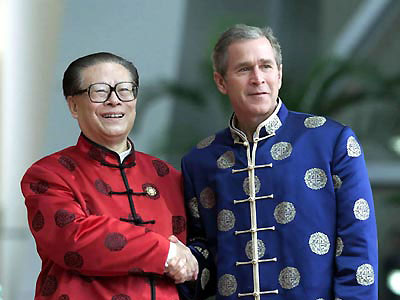 The history of Tranditional Chinese Clothing here will introduce the brief history of the development of Chinese costume. China has many ethnic groups with a long history while Han people dominate most periods in history. For thou... 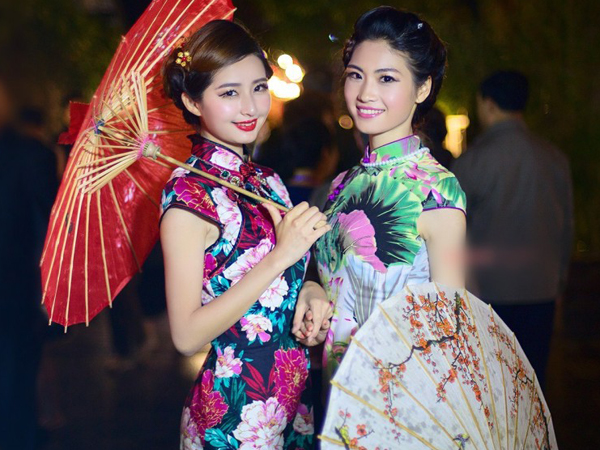 Different from costumes of other countries, Chinese clothing features is very distinctive and with profound Chinese culture.Because of relatively plain design and structure of traditional Chinese clothing, embroidered edgings, dec... 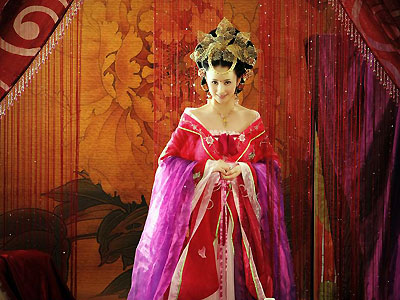 Three main types of traditional Chinese clothing are Pienfu, Changpao, and Shenyi. Pienfu Pienfu is an ancient two-piece ceremonial costume of a tunic-like top extending to the knees and a skirt or trousers extending to the ... 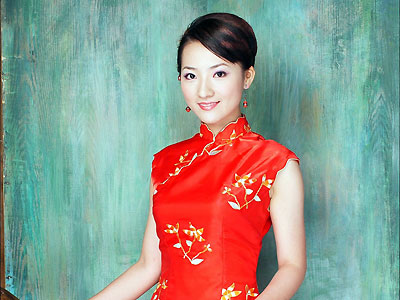 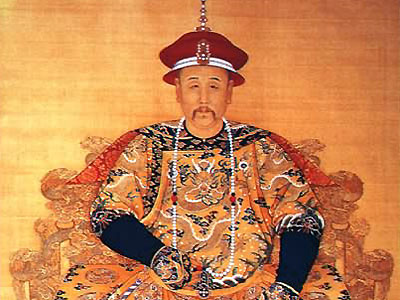 Longpao Chinese: 龙袍,pinyin: lóng páo, namely dragon gown, is Chinese imperial dressing with dragon and auspicious patterns embroideries on it. Chinese emperors wore Longpao to go to court every day, it was one type o... 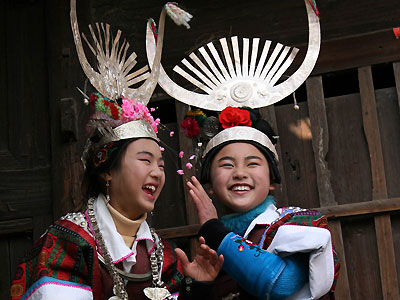 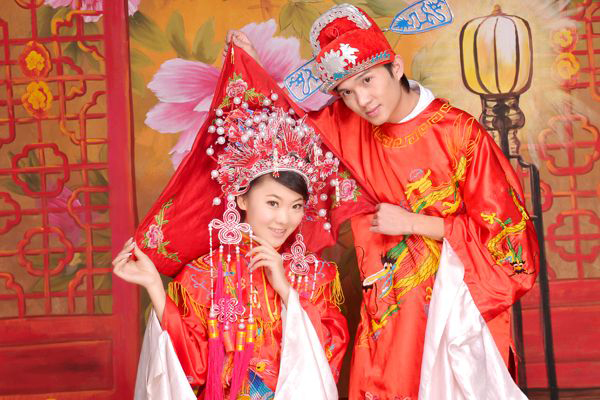 Different with western wedding attire, China has her own special wedding attire. Generally speaking, Chinese wedding dress is basically around theme of good luck and happiness. Dragon, phoenix, red and golden colors are thought to... 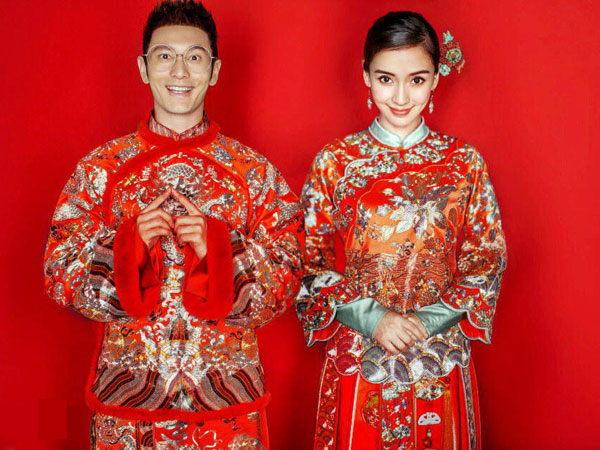 Over more than 5000 years’ history in china, there are certain unique customs settled in dealing with wedding issues in China .Given that China is a country range over a vast land region, the wedding customs and rituals sure... 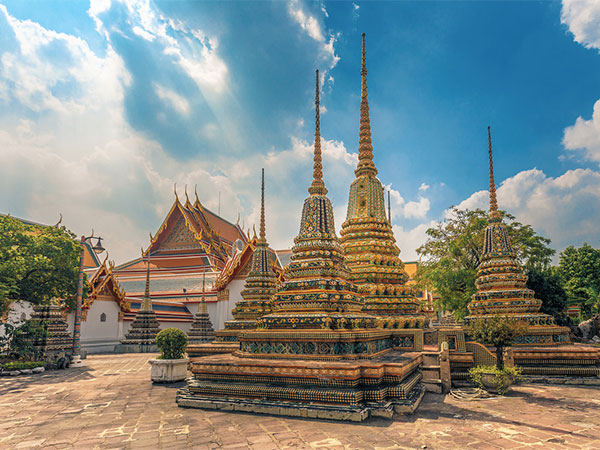 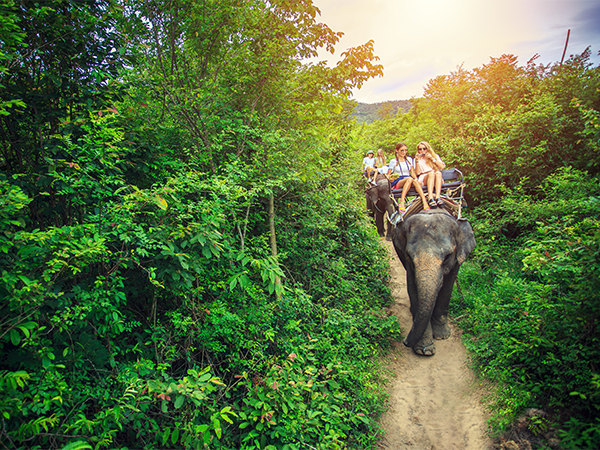