The giant panda is one of the cutest animals in the world with two large, distinctive black patches around its eyes, and its round face and chubby body. It can be 1.2-1.8 meters in body length, 10-12 cm in tail length and 80-120 kg in weight and even weigh to 180 kg. Though it belongs to the order Carnivora with sharp paws, the giant panda's diet is over 99% bamboo. The lifespan of pandas in the wild is between 18 to 20 years old, but can be over 30 in captivity.

The giant panda has been living on earth for at least eight million years and is known as the "living fossil" and the "national treasure of China". The panda diplomacy has made an indelible contribution to the development of foreign friendly relations. It is also the image ambassador of World Wildlife Fund. A 2013 report stated that the wild giant panda population had increased to 1,864 by the end of 2013. By the end of 2015, there were 422 captive panda populations in China.

The giant panda is a unique species of China, and its main existing habitats are Sichuan, Shaanxi and the mountains of Gansu. 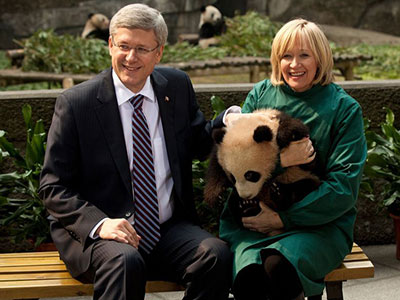 Panda diplomacy refers to the way in which the Chinese mainland conducts diplomatic work through the donation, exhibition and commercial loan and cooperative research of pandas. The giant panda is the national treasur... 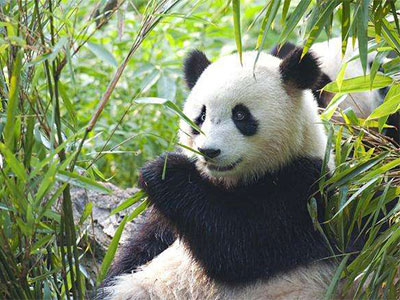 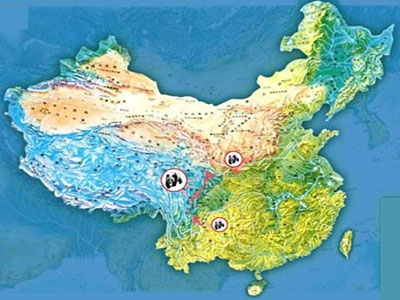 Where to See Giant Pandas in China

Giant panda is China's national animal as well as a symbol of China. However, where to see pandas in China? As it well-known, the giant pandas mainly distribute in central western and southwestern China, especially i... 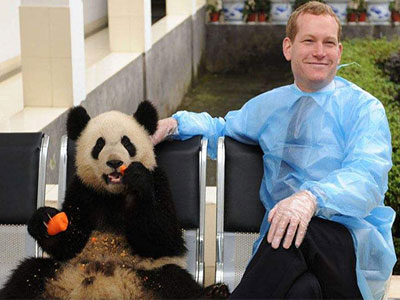 Panda Zoos in Europe and Oceania 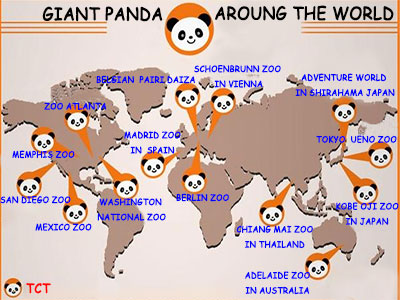 Giant Panda Zoos in the USA

Where to see giant pandas in the US? Since president Nixon's visit to China in 1972, giant pandas, "Ling Ling" and "Xing Xing" have lived in the United States Washington Zoo. Now, you can also see... 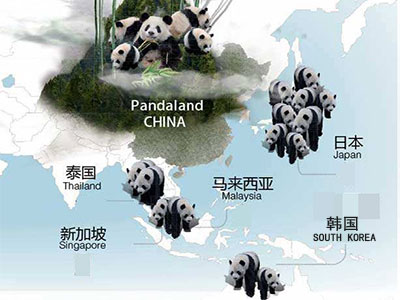 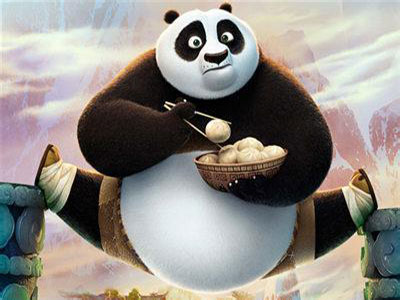 Because of its special research value and status, and its cute image, the panda is widely loved by most people in the world, especially children. Artworks based on the giant panda are also common, especially as a mascot ... 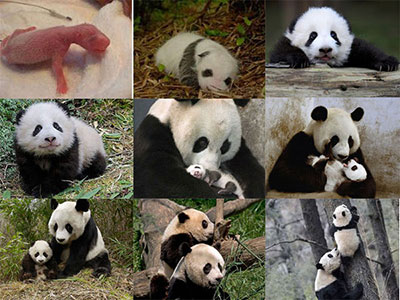 Mother Panda and Baby   Pandas have a small number of offspring in their lifetime and baby pandas are not easily viable. The panda population has been growing very slowly due to the high degree of specializa... 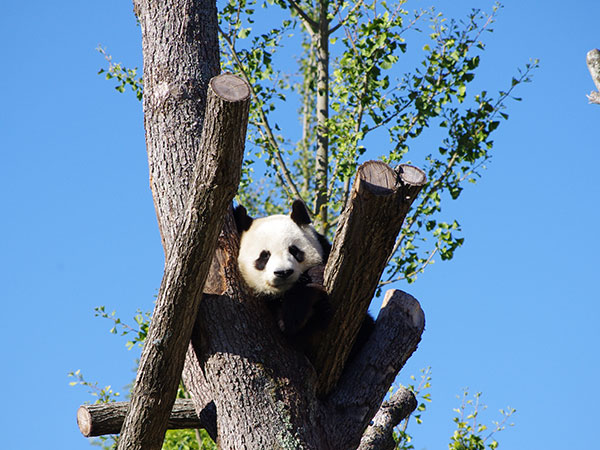