Shanghai, Chinese: 上海 Pingyin: Shàng hǎi，also named 'Hu' or 'Shen' in Chinese, is one of the four municipalities directly under the Chinese central government. Literally known as 'the port on the sea', Shanghai also be one of the world largest seaports and China major industrial and commercial center and one of the most populous city in the world with a total population of more than 24 million in 2017. In the history, Shanghai had been an important marine silk road port and had been one of the five treaty ports forced open to foreign trade following the British victory over China in the First Opium War. Nowadays, along with the deepening open and reform policy carried out by the communist party government, Shanghai is crowned as the financial, economic and trade hub of the country, playing a leading role in boosting economic development of China. It is a global financial centre and transport hub, and sitting in the Yangtze River Delta has enabled she turned into the world's busiest container port of China.

Meanwhile, Shanghai has attracted more and more tourists from home and abroad for its unique charm. Renowned for its Lujiazui skyline, and museums and historic buildings, such as those along The Bund, as well as the City God Temple and the Yu Garden, Shanghai is one of those cities you must visit for once in your lifetime. Shanghai is divided into 16 districts. Pudong New District is where those most picturesque shanghai landmark skyscrapers are located. Puxi Area,  is where those popular scenic spots are located. 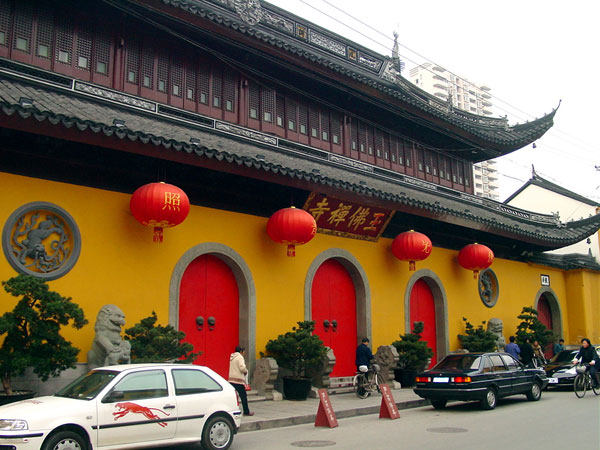 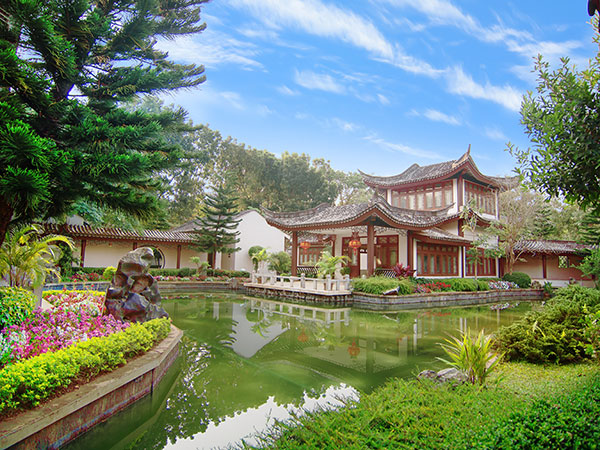 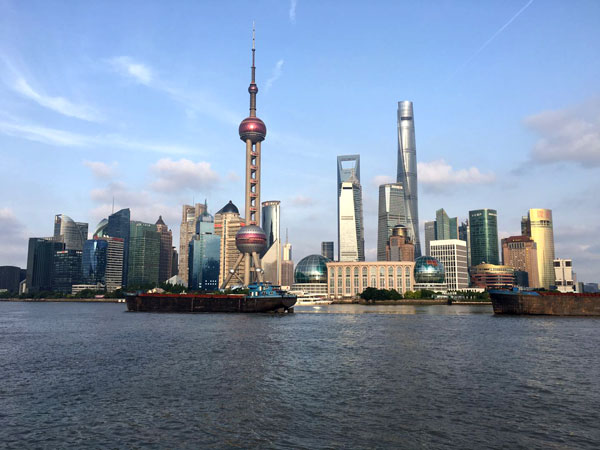 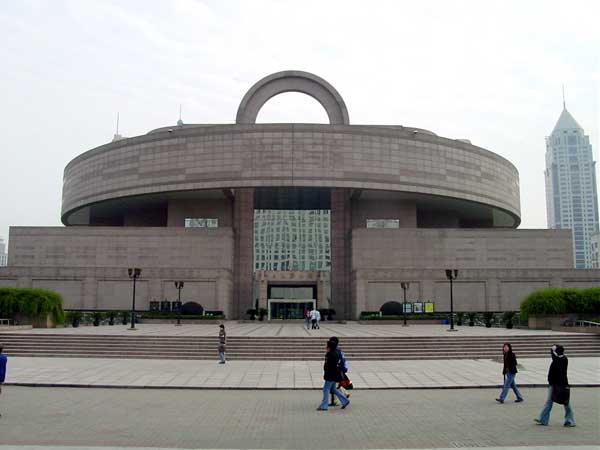 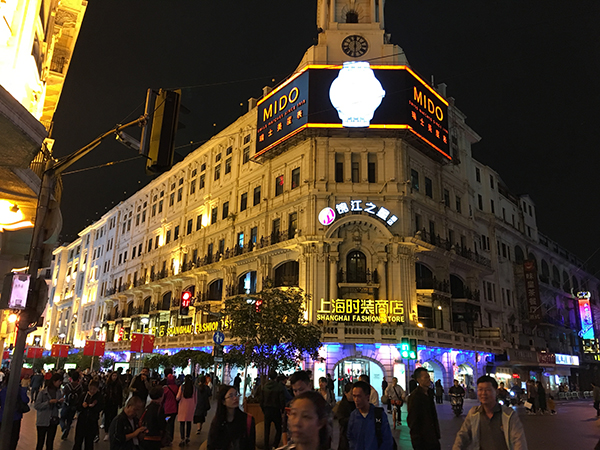 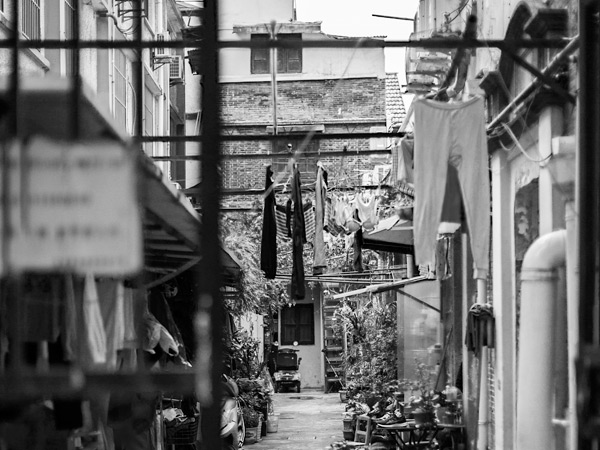 Pay a Home Visit at Long Tang Lane in Shanghai 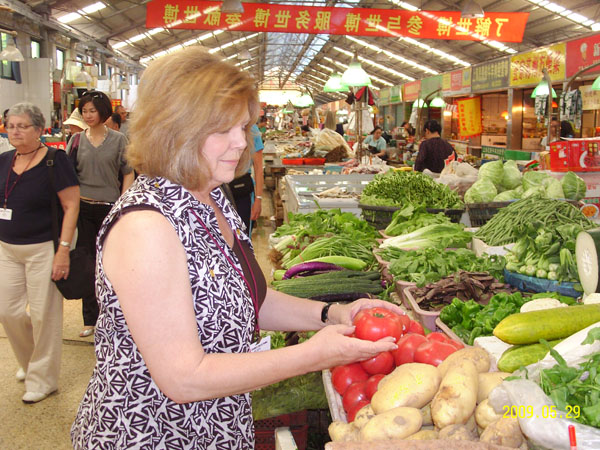 Be Shanghainese for One Day to Experience Local Daily Life 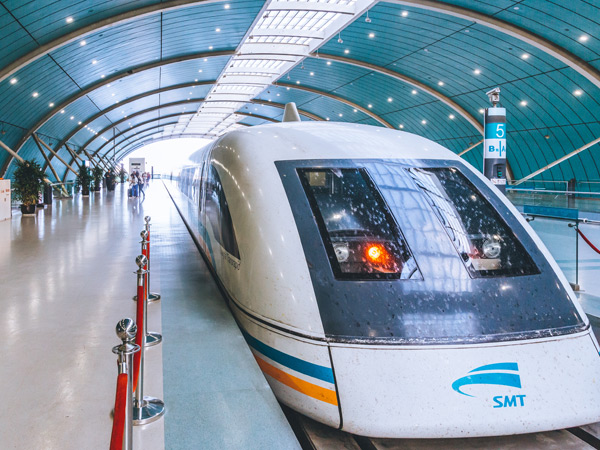