India, also known as the Republic of India, is a country in South Asia. It is the seventh-largest country by area, the second-most populous country (with over 1.2 billion people) in the world. Bounded by the Indian Ocean on the south, the Arabian Sea on the southwest, and the Bay of Bengal on the southeast, it shares land borders with Pakistan to the west; China, Nepal, and Bhutan to the northeast; and Bangladesh and Myanmar to the east.

Because of the long history, distinctive national cultural features and historical sites, India attracts lots of visitors to travel in India every year. Indian architecture, including the Taj Mahal, other works of Mughal architecture, and South Indian architecture, blends ancient local traditions with imported styles. The Taj Mahal, built in Agra between 1631 and 1648 by orders of Emperor Shah Jahan in memory of his wife, has been described in the UNESCO World Heritage List as "the jewel of Muslim art in India and one of the universally admired masterpieces of the world's heritage".

Indian cuisine is one of the must try when travelling in India, which is delicately crafted cuisine that combines herbs and spices. It is famous for curry, mainly depending on fish, meat, vegetables and other different foods to blend a variety of spices, not to cover up the natural taste of food itself, and has a strong fragrance. Curry mutton, crisp Fried fresh vegetables and so on are more common Indian delicacies. In addition, Indian milk tea and dessert are also very local characteristics. It is said that Indian cuisine is probably the most flavorful in the world, with no less than 10 flavorings per dish. The spice trade between India and Europe is often cited by historians as the primary catalyst for Europe's Age of Discovery.

Traditional Indian dress is also one major reason that interests so many travelers all over the world. It varies in colour and style across regions and depends on various factors, including climate and faith. Popular styles of dress include draped garments such as the sari for women and the dhoti or lungi for men. Stitched clothes, such as the shalwar kameez for women and kurta–pyjama combinations or European-style trousers and shirts for men, are also popular. Use of delicate jewellery, modelled on real flowers worn in ancient India, is part of a tradition dating back some 5,000 years; gemstones are also worn in India as talismans.

The best time to travel in India is from October to next March. The country's meteorological department follows the international standard of four climatological seasons with some local adjustments: winter (December, January and February), summer (March, April and May), a monsoon rainy season (June to September), and a post-monsoon period (October to November). There is a more pronounced monsoon in summer and a less pronounced monsoon in winter. But winter is the best time to visit southeast India, and summer is the best time to spend the summer on the plateau. 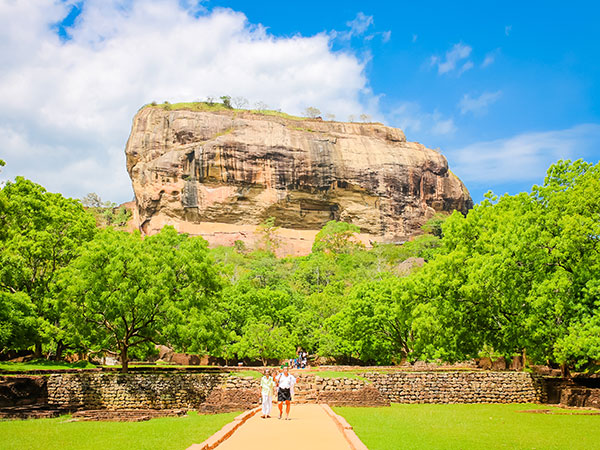