As one of four ancient civilized countries in the world, China, possessing a vast territory covering 9.6 million square kilometres and having a population accounting for over one-fifth of the world's total, including 56 nationalities and with a recorded history of 3,000 years, has created a unique and outstanding traditional culture. China's architectural art is a particularly beautiful branch in the tree of Chinese civilization.

Generally speaking, there were about seven major independent architectural systems in the ancient world. Some of them have long ceased to exist, or have not been widely circulated, such as ancient Egyptian, West Asian, Indian and American structures. Only Chinese, European and Islamic structures are considered to be the world's three major architectural systems. The Chinese and European structures continued over the longest period of time and spread over the widest area and consequently, produced more brilliant achievements. 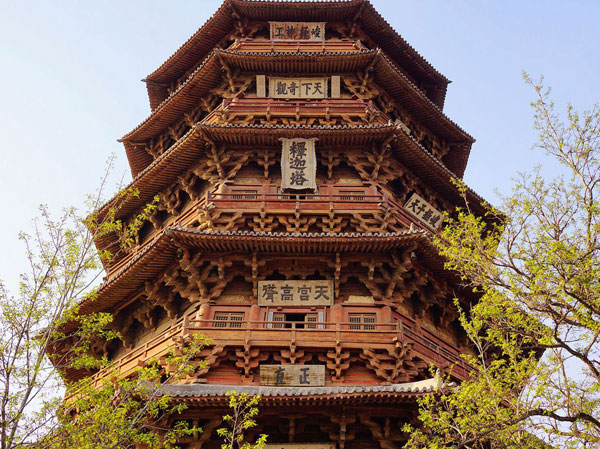 The most significant difference between traditional Chinese architecture and traditional western Western architecture is the construction material. Most ancient Western buildings were built up with stones, solemn and magnificent. ... 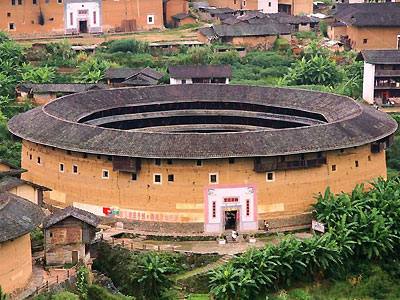 Chinese architecture has a time-honored history and great achievement. The Chinese ancient architecture is one of the important parts of art appreciation. As to appreciate architecture art, besides knowing the main characteristics... 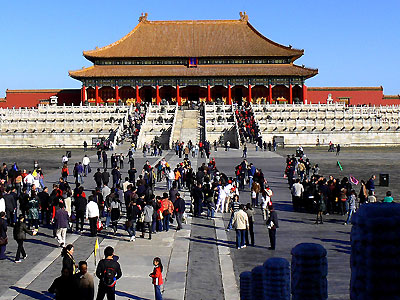 With thousands of year’s history, China made great devotion to world architecture. She owns some classic types of buildings. Palace (Chinese: 宫) Gong is a word for “palace” in Chinese. Totally different wit... 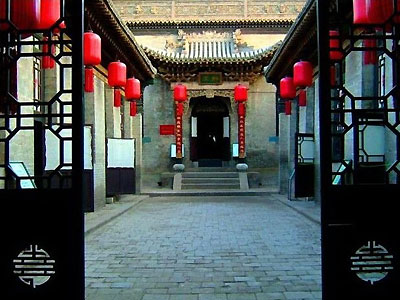 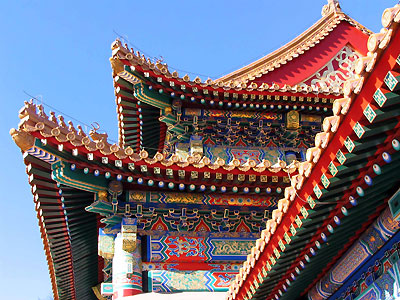 Flexibility Configurations and functions of ancient Chinese architecture, if necessary, can be easily changed, and rooms within them are easy to be dismantled, rebuilt, or shifted for other uses. China's architecture focus part... 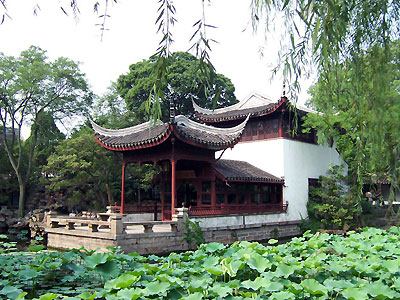 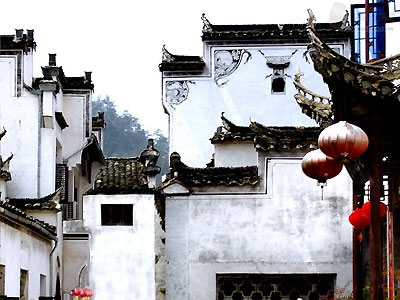 The traditional Chinese dwelling is an important type of Chinese architecture, and especially emphasizes the unity between nature and architecture. Due to its vast territory, dozens of minority groups and various architecture styl...