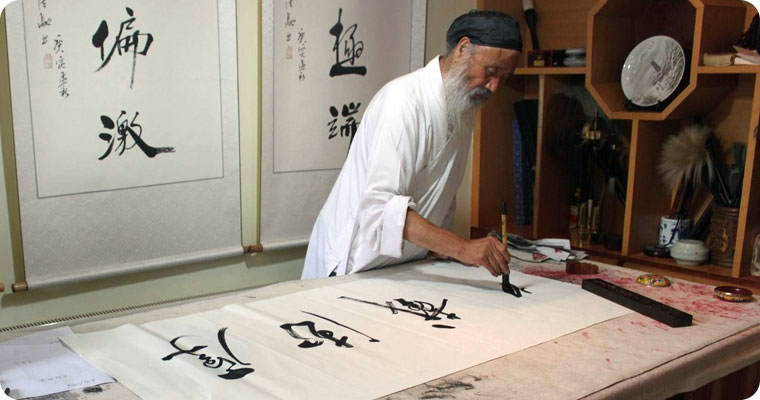 Calligraphy and painting are regarded as two treasures in China. Together with Qin, the ancient Zheng, and Qi, the chess, they formed the four skills for a learned and elegant scholar to pursue in ancient times. They were also held as a good exercise to cultivate one's temperament.

Chinese calligraphy or shufa, the art of writing Chinese Characters, boasts a long history. Masters take the characters as the carrier of their thought, so there is no need to understand Chinese characters to appreciate the beauty, as people must to appreciate Western abstract painting.

Traditional Chinese Painting is famous all over the world for its original style and distinctive national features. Over the centuries, the works of countless artists evolved it into an art subdivided into a multitude of schools with some traits in common.

In terms of mode of expression, traditional Chinese painting mainly falls into two schools. The Xieyi School, literally 'painting the feeling', marked by exaggeration of form and liberal use of ink; another school called Gongbi, meaning meticulous brushwork, characterized by strict and detailed representation of the subject. The interesting thing is the symbolism used in the painting that often puzzles the westerners' eye. 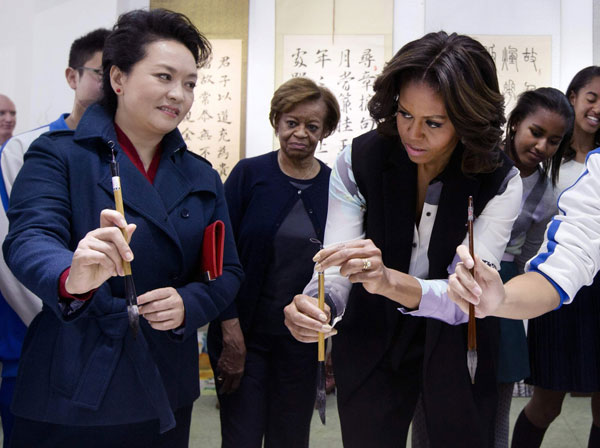 Calligraphy is an important part and essence of traditional Chinese culture. It is the artistic form of Chinese writing characters, and blends several traditional fonts, such as regular script, seal script, official script, cursiv... 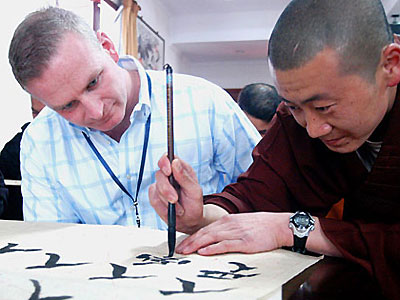 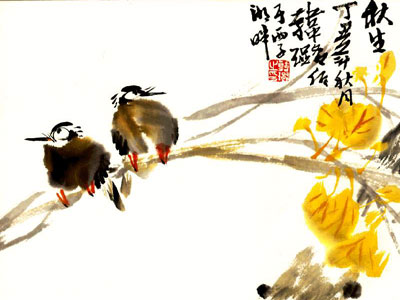 Traditional Chinese Painting, developed from paintings in silk in past 2000 years ago, is famous for its original style and distinctive national features in the world. Over the centuries, the practice of countless artists made it ... 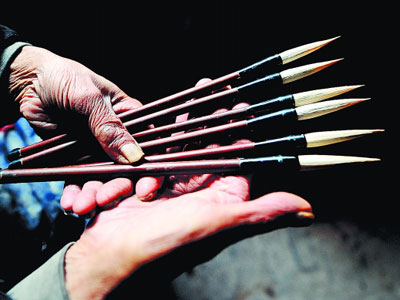 Four Treasures of the Studio

The tools and materials of the Chinese calligraphy and Chinese painting are made of writing brush, ink stick, ink slab and paper, which are called “four treasures of the studio” by Chinese people. Writing Brush T... 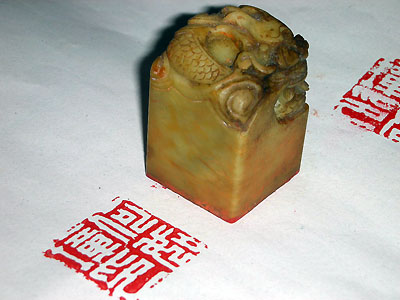 Chinese seal is a kind of stationary used to authorize. The materials of seal are various, including metal, jade, stone, and wood and so on. Chinese seal is regarded as a part of Chinese culture, and plays an important role in Chi...