Top 5 Most Primitive Canyons in China

In past times, it is not easy for people to travel in a canyon since these canyons are dangerous and unaccessable. Nowdays, with the development of tourism and transportation, more and more canyons shows their primitive appearance to visitors. Here we list top 5 most most primitive canyons in china for your reference. These canyons are must –see attractions If you want to orange a explore tour.
It is hard for people to visit a canyon because most of canyons are formed by the crustal movement with terrible crags. However, as the development of the tour market, more and more canyons are not the forbidden area anymore and become our best tour destinations. Among all the canyons in china, there are still some canyon keep their original appearance. 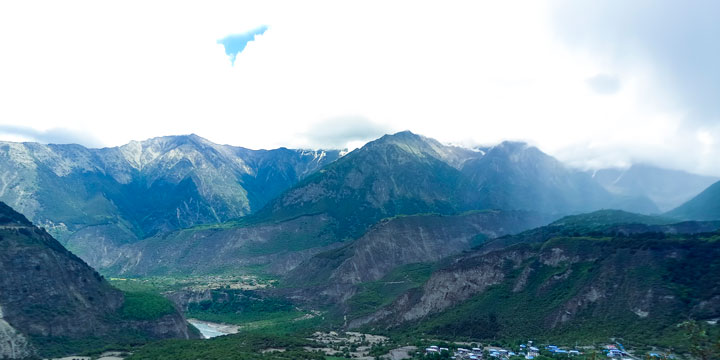 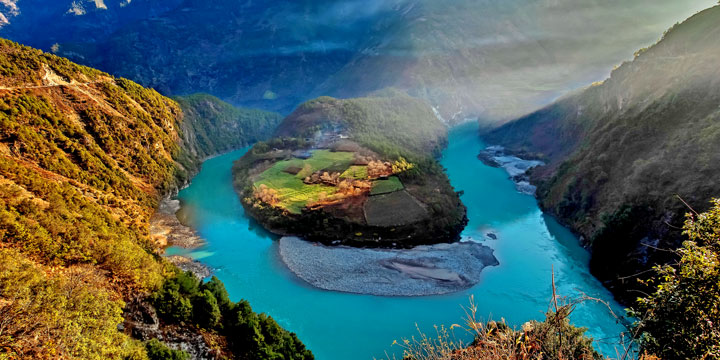 The bronzing rock beside the valley shows its primitive appearance. The canyon goes 5.5 km from east to west. It is a rare destination for tourists as there is no irrigated farmland. The Ah-ai grotto fresco, which is just 2km from the mouth of the valley, shows that it had been deeply influenced by the Buddhism of the hinterland of China. It was a proof of east-west cultural exchanges in Kuqa. 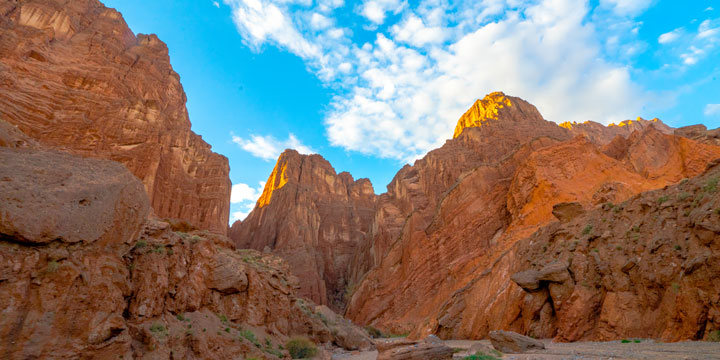 Daduhejinkou Grand Canyon is the longest, most dangerous, deepest, grandest canyon in Sichuan Province. It is 542m deeper than the famous Grand Canyon of the Colorado. The narrowest point of it is just 10m which is even 10m narrower than Tiger Leaping Gorge. 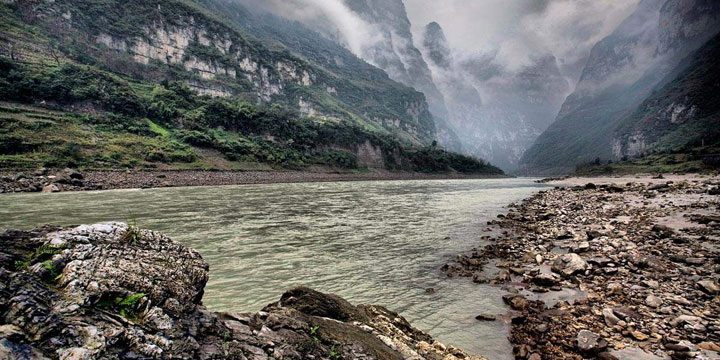 Taihang Mountain Grand Canyon is located in the south of Taihang Mountains. It is about 250km away form Taiyuan City, and 40 km from Changzhi City in ShanxiProvince.

Mountains along the canyon are full of grandeur with various appearances. Prosperous vegetation, dangerous cliffs, grand temples are standing along the canyon. The whole scenic area coveing and area of 4389．4 hectares with a forest coverage rate of 74.9%. It can complete with many traditional famous mountains as well as be of high value of investigate. WuZhiFeng is standing on the entrance of the canyon, which looks like five fingers. Most of t the mountains are standing in the lifting of rift zone, and that is why danger becomes its feature. 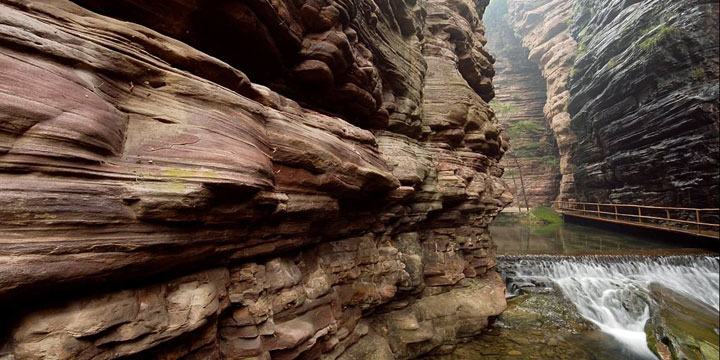