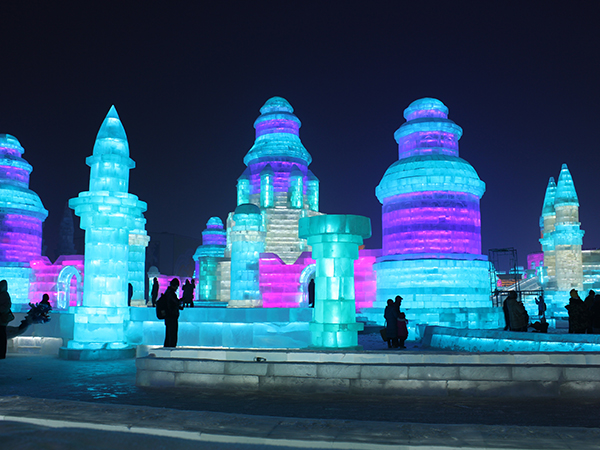 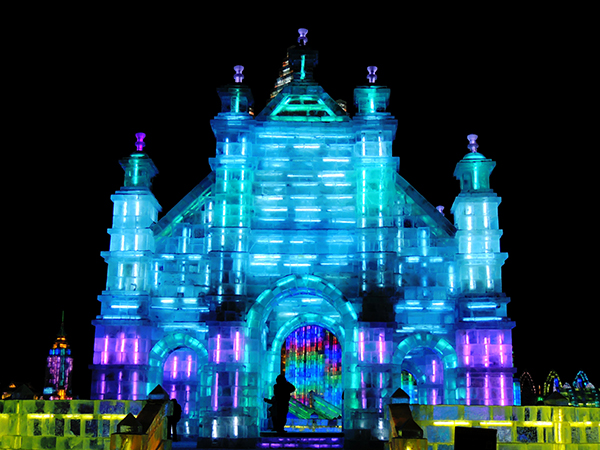 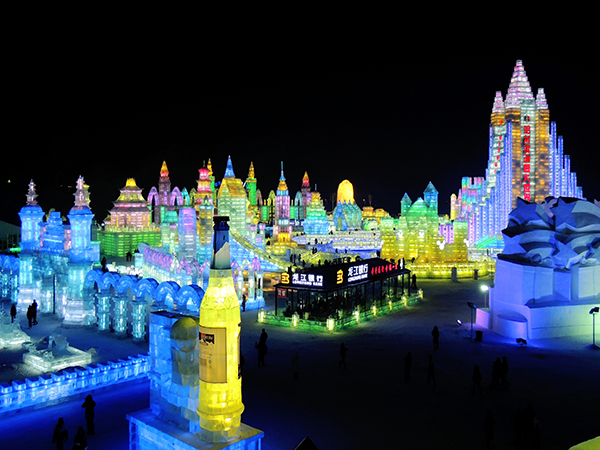 Best & the most popular winter destination in China. Ski & snowboarding,ice & snow sculpture, everything here will ensure you a white Christmas and great winter adventure!


Winter is coming! Prefer a white Christmas? Searching popular winter destinations in China? Join in the Ice and Snow Sculpture Festival in Harbin China, you will have an extremely great winter adventure this year! Here in this article, we have detailed information in every way regarding to this fascinating Harbin Ice and Snow Festival for your white Christmas adventure!

Together with Japan Sapporo Snow Festival, Canada Quebec Winter Carnival and Norway Holmenkollen Ski Festival, Harbin International Ice & Snow Sculpture Festival is one of the world's top four ice & snow festivals. It is the most popular and visited winter destination in China and it attracts thousands of tourists joining this amazing winter wonderland both home and aboard every year. The Harbin International Ice and Snow Festival is the first international festival in China's history and the longest ice and snow festival in the world.

It is a beautiful competitive event. Each year excellent sculpture artist teams coming from Russia, Japan, Canada, South Africa, France and other countries display their astounding sized art work at Ice & Snow World , Sun Island , Stalin Park, Zhaolin park in Harbin. During the nights of the festival, lights from inside and outside of the sculptures brilliantly illuminate a variety of architectural styles and fireworks light up the sky while the dazzling multicolored ice sculptures light up the entire ground. The whole scene unfolds you a fantastic white Christmas winter wonderland!

Apart from the fantastic night show, there are many activities in day time like winter ski & snowboard sport in Yabuli ski resort, Swimming in the Songua River, ice-lantern exhibition in Zhaolin park, ice golf and ice archery… you can never miss home during this month-long ice & snow white Christmas winter wonderland in Harbin!

What to See during the Harbin International Ice & Snow Sculpture Festival? & Where are they? 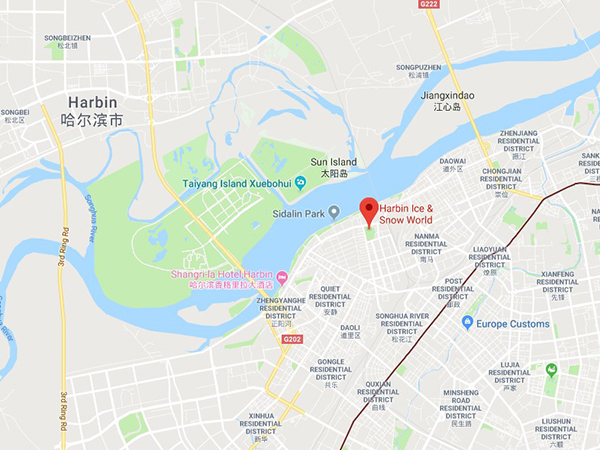 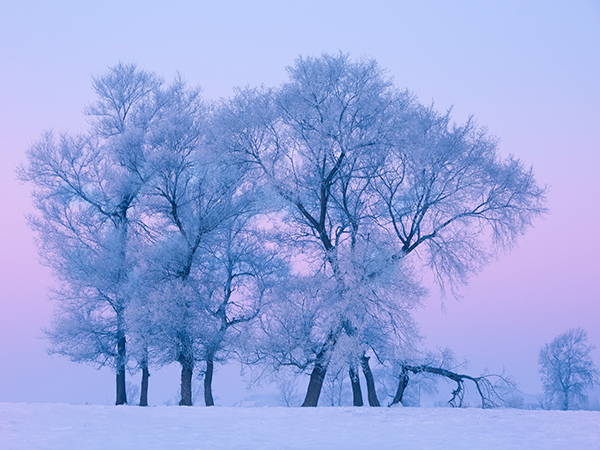 How does it origin?

Harbin Ice and Snow Festival was called and originated from local Harbin traditional ice lantern show garden party in winter. It was first organized in 1963 and was a winter party attended mainly by locals at the time.

Later in 1983, Harbin city governors got a festival sponsor idea when they led Hong Kong officials to the ice lantern show and earned praise. In 1985, they held a grand ceremony at Zhaolin Park for the Festival and since then Harbin Ice & Snow festival became an annual event lasting for a month.

Each year it has a theme, previous themes includes Beijing Olympics, the Great Wall, Pyramids and terra cotta warriors, etc. This year’s theme still remains as a big surprise!

When does the Harbin Ice & Snow Sculpture Festival start this year?

The grand ceremony of the international Harbin ice and snow festival officially starts on January 5 every year. Together with other winter activities, the whole festival will last for one month. But many exhibitions of the event often open earlier and run later if the weather cooperates. If you have plenty time, the best time to go there will be during 15th Dec. to Feb.

How to get to Harbin Ice and Snow Festival main venues? Transportation tips

►How to Get to Harbin

Apart from Shenyang, Harbin is the second largest railway terminal hub in Northeast China. Harbin also has a high-speed rail line linking Dalian. Getting in Harbin via railways is very convenient as well.

►Get around Ice & Snow Festivals venues

The best and most recommended way to get to Sun Island is via ferry. The running time of all the ferries via Songhua River is between 08:00 to 17:00 every day. Learn more of ferry schedule please transfer to the page How to get Sun Island Harbin & Ferry schedules of Sun Island

Tips about Harbin Ice & Snow Festival you may need

Great Ideas for comprehensive itineraries & travel tips for Harbin Ice& Snow Festival
How to Get to Yabuli Ski Resort from Harbin
Where to Ski in Harbin
How to keep warm & what to wear for Harbin winter travel
How to get Sun Island Harbin & Ferry schedules of Sun Island
How to Get to China Snow Town/Village from Harbin, Heilongjiang