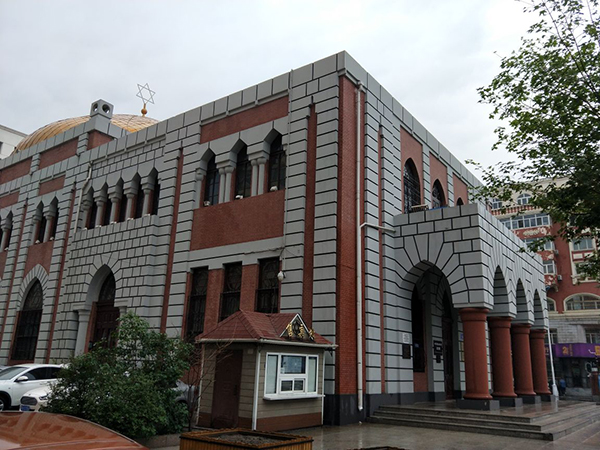 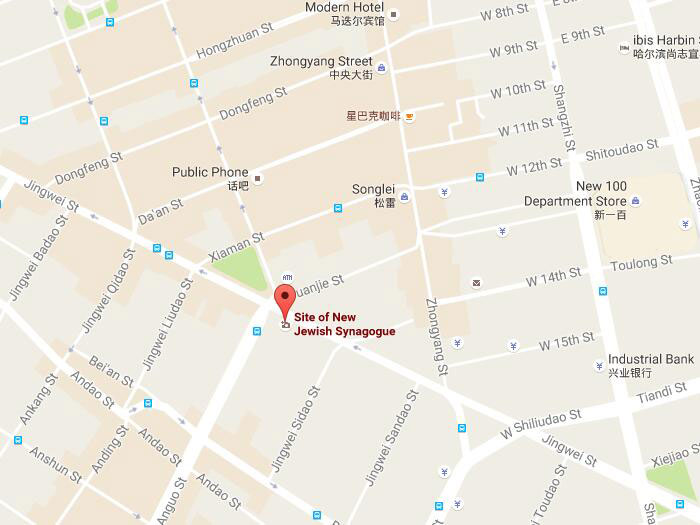 New Jewish Synagogue (Chinese name: 犹太教新会堂), which not only provides a narration of the Jewish religion in the city but also a home to an extensive collection of Jewish culture and artifacts.

The New Synagogue lies in Jingwei Street, Daoli district, bordering the city center. It is the second Jewish synagogue in Harbin and was established in addition to the main synagogue, known as the Old Synagogue. The New Synagogue was built in 1918 and finished in 1921; the New Jewish Synagogue covers an area of more than 1,230 square meters and could accommodate as many as 800 worshipers. It is the largest in northeast China.

For tourists, the synagogue is one of the must-see attractions in Harbin due to its unique architecture and culture. Each year, many descendants of the Harbin Jews return to their roots and scholars of Jewish culture also come to study their heritage. The collection presents a vivid description of Jewish religious, political, economic and cultural activities in Harbin in the early 20th century. Depicting living situations at the time, family settings have been recreated in several small halls, where an old piano, classic clock, artifacts and daily necessities enrich visitors' imagination of life in the city. The New Jewish Synagogue enables a unique look back into Harbin’s colorful modern history and the friendships of two peoples. 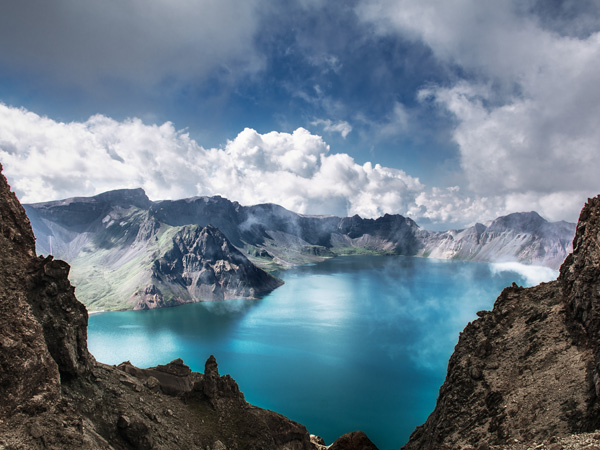