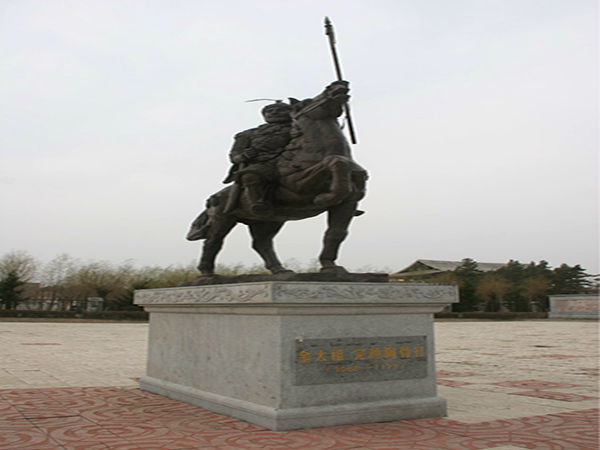 Shangjing Huining Prefecture in Harbin was the capital of Jin Dynasty from 1115 to 1234. It is a national key cultural relic protection unit.

To the end of November, 2002, the archeologist had excavated the site of Zhaori Palace about 10,000 square kilometers. It was known from the archeological excavation that the site of Zhaori Palace is located in southeastern direction. It is made up of main palace, corridor and back palace. Two sides of the main palace connect with the cloister. The distance between the cloisters of two sides is about 184 meters, framing the square structure by palace gate, cloisters and main palace. There are tactic large-scale poles, separating the palace into nine rooms. The inner five are main palace. This is coincident with the Chinese Emperors' hierarchy system in the ancient architecture system.