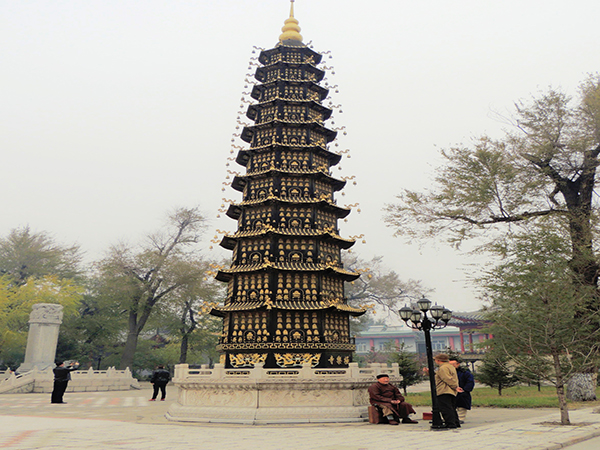 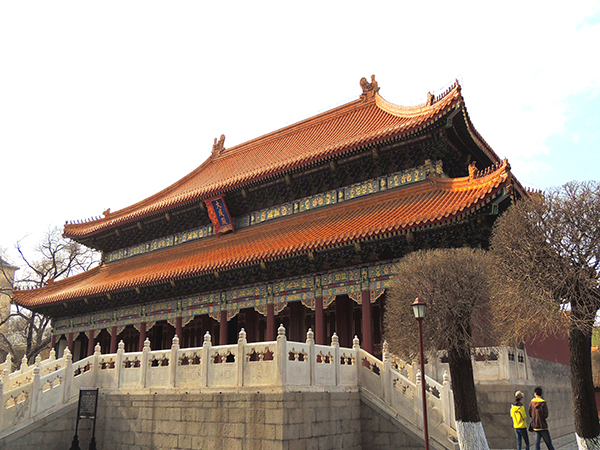 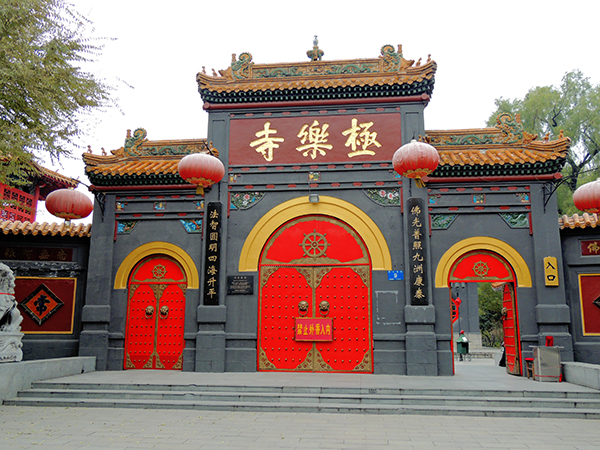 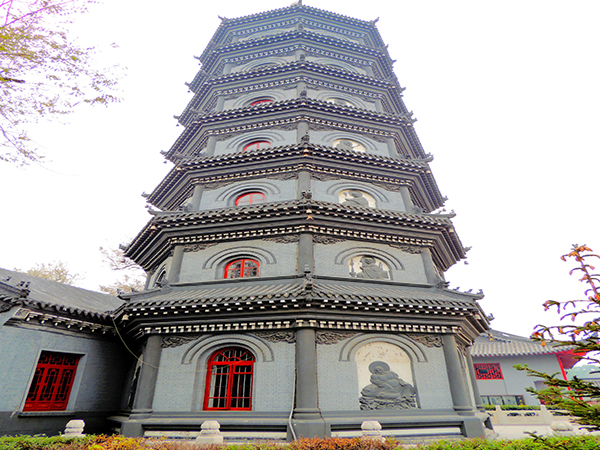 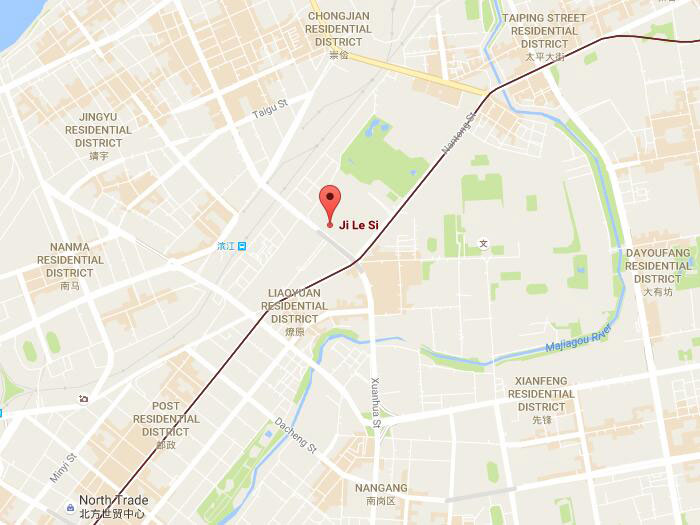 One of the top 4 temples in northeast of China.

Ji Le Temple is located at East Dazhi Street, Nangang District in Harbin. It is the biggest Buddhist building complex in the Heilongjiang province, with the grounds covering 27 570 square meters and the buildings 5 186 square meters. Ji Le Temple is regarded as one of the four famous Buddhist temples of the three northeast provinces of China, and Prajna Temple in Changchun, Ci’En Temple in Shenyang and Lengyan Temple in Yingkou.

Ji Le Temple is characterized by its age, the architecture and lay out are designed strictly in accordance with the Chinese Buddhist style. Ji Le Temple is therefore considered as the standard model for visitors to understand and appreciate the art of Chinese temple buildings. The main buildings in the temple include Temple Gate, Drum Tower, Bell Tower, The Palace of Heavenly Kings, Sansheng Palace, Mahavira Palace, and the West and East Side Halls.

Ji Le Temple was built between 1920 and 1924 by Master Tanxu, a famous disciple of the Tiantai Buddhist clan. The complex of the temple consists of the Heavenly King's Hall, the Grand Hall, the Three Bodhisattva Hall, and the Buddhist Book Storage Hall. The main halls are fronted by a Drum Tower and a Bell Tower and other subordinate structures. The most imposing building of the temple is probably the 7-level Futu Pagoda on the eastern tip of the grounds, a 37m tall stone structure building dotted with caves engraved with Buddhist embossed sculptures. At the bottom of the pagoda is a large hall with Buddhist statues. In all, the grounds cover 27570 square meters and the buildings 5186 square meters.

Nowadays, every 8th, 18th and 28th of April, grand Buddhist festivals are held in the Ji Le Temple. Massive rites and celebrations are organized, while the temple area is surrounded with bazaars and various folk activities.