Qingdao also known in the West by its postal map spelling Tsingtao, is a major city in eastern Shandong province, People Republic of China. It borders Yantai to the northeast, Weifang to the west and Rizhao to the southeast. Lying across the Shandong Peninsula while looking out to the Yellow Sea, Qingdao today is a major seaport, naval base, and industrial center. It is also the site of the Tsingtao Brewery. The character Qing in Chinese means "green" or "lush", while the character Dao means "island". Qingdao is administratively at the sub-provincial level. In 2008, Qingdao was named China 7th-most livable city. 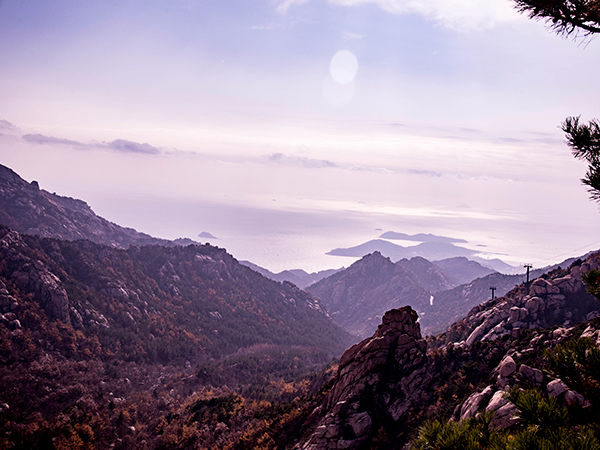 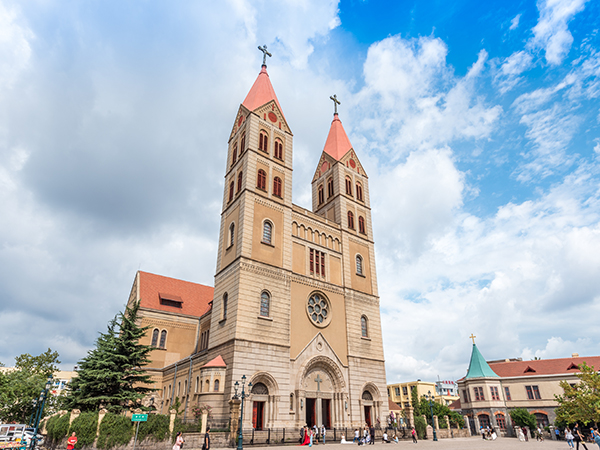 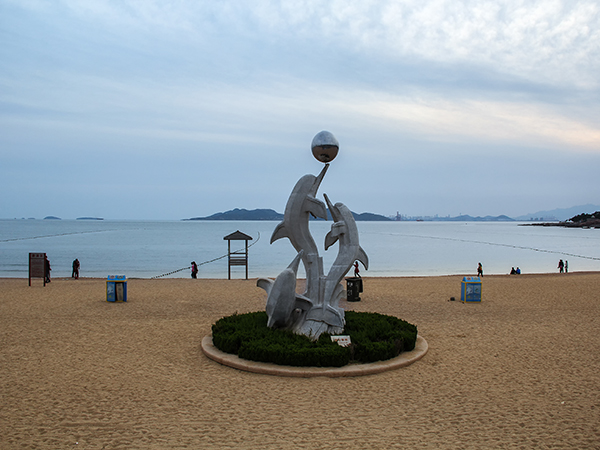 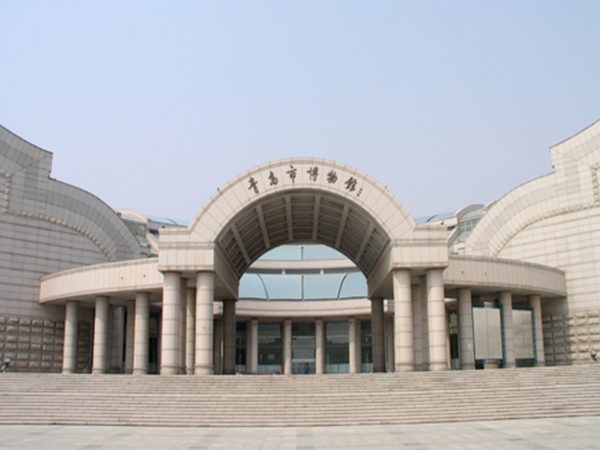