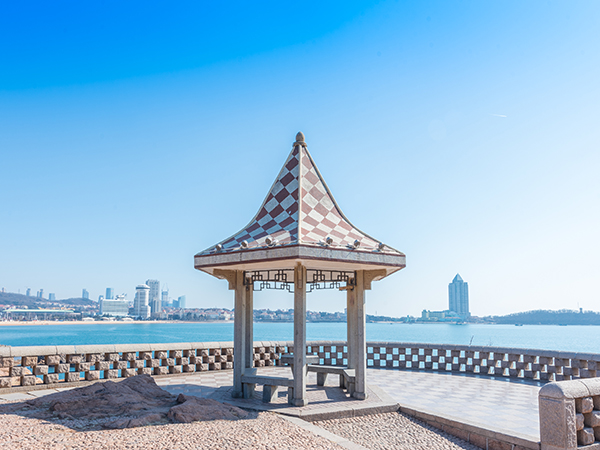 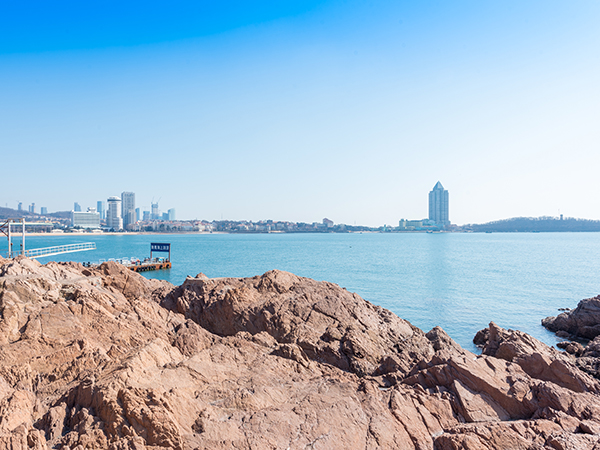 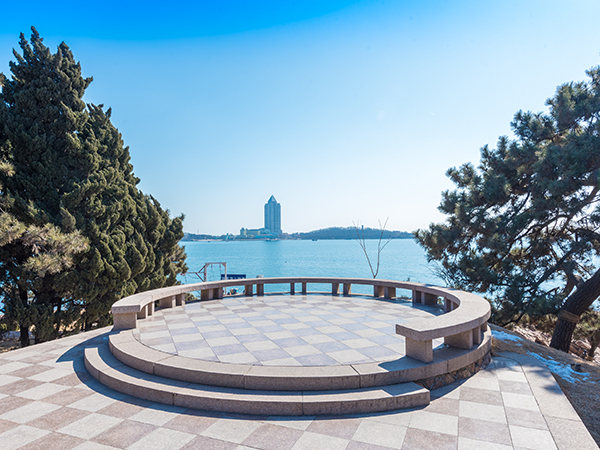 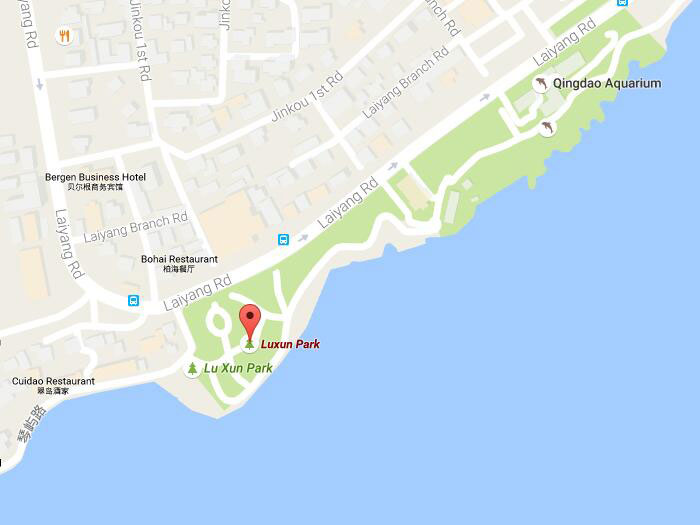 With the highly recommended by the tourists, Lu Xun Park is an attractive place for visitors in Qingdao, Shansong Province, China. It is a park as well as a memorial for the famous writer during the May 4th Movement - Lu Xun.

The park was first built in 1929 and named 'Ruoyu Park' and "Seashore Park" at that time. Later it was renamed twice. In 1950, the park was renamed as "Lu Xun Park" to commemorate Mr. Lu Xun, a great proletariat writer. In October 1986, a three-meter high granite sculpture of Lu was installed at the park's entrance to mark his 50th death anniversary.

The park is a beautiful blend of natural setting and cultural sites. Lying on the south of the Laiyang Lu on the shore of Huiquan Bay, Lu Xun Park is the most different park near the sea. Near to the Little Qingdao in the west, next to the No.1 Bathing Beach in the east, Little Fish Hill - one of the best scenic spots along the seashore to the north and Huiquan Bay to the south, the whole park is attractively decorated with the red riff, blue wave, green pine, quiet pass and lush hill. The main entrance of the park is a beautiful example of craftsmanship. It is a stone archway sheathed in glazed tiles, constructed, like so many other features of the park, as a memorial. Beyond the archway is a captivating world of pine woods, exquisite pavilions, rugged reefs, and sea dogs. One of major highlights in this park is the scene of the ebb and flow of the waves, the birds and boats out in the sea, and watching the moonlight fall on this enchanting park. You can also have a leisure to popular places like Number One Bathing Beach, Small Qingdao Island and Little Fish Hill in the neighborhood after touring in the park.

Lu Xun was the pen name of Zhou Shuren (25 September 1881 - 19 October 1936), a leading figure of modern Chinese literature. Writing in Vernacular Chinese as well as Classical Chinese, Lu Xun was a short story writer, editor, translator, literary critic, essayist, and poet. In the 1930s he became the titular head of the League of Left-Wing Writers in Shanghai.