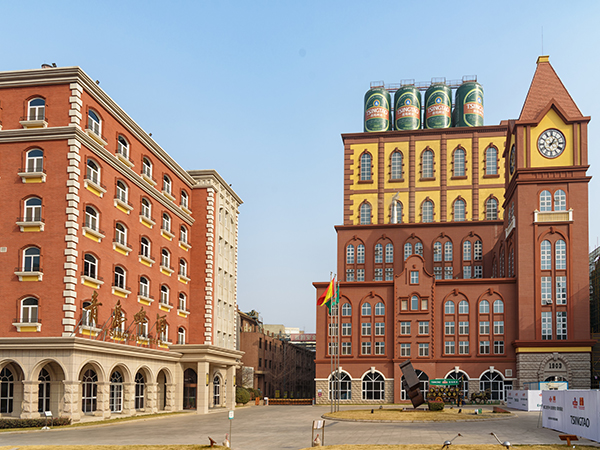 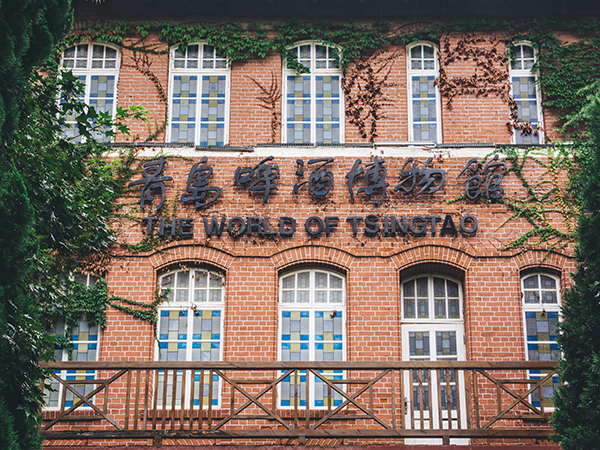 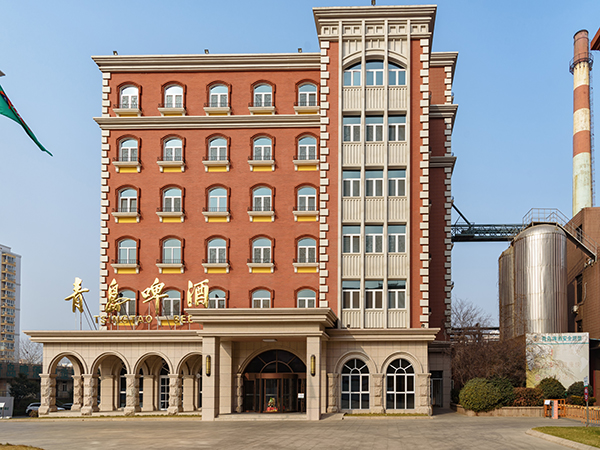 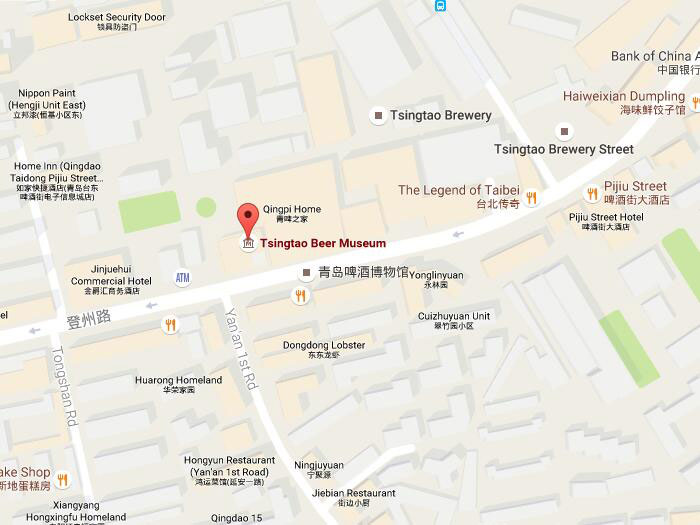 Things to See in the Museum

Based on the former factory of Tsingtao Beer Brewery, Qingdao Beer Museum takes the history of beer and the making process of it as the theme to tell visitors more about beer in China Qingdao. The old German building and equipment are an important part of company culture. The museum profound culture and advanced technology, and integrates beer entertainment and shopping.
There are many things in this area, for example, the cultural relics, pictures and data which were collected from Europe and Tsingtao beer's objects in the different periods. The cultural relics and the historical data were contributed by the international friends who came from Germany and Japan and who ever worked in Tsingtao, which made the area more attractive.

It is the first and only beer museum in China, and the first of its kind in the world. It has three main areas: the history of a century and culture area, production technology area, and multi-function area.
► The first floor of the multi-purpose area is the area of tasting beer and the shopping center, which can hold one hundred visitors. The tourists can taste various and different fresh Tsingtao beers as much as they like, and buy some souvenirs.
► There are amusement establishments on the second floor. The modern design thought and the high technical measure, the organic combination of knowledge and amusement all can make the tourists place themselves into the holiday joyance. It is reported that the tourists can buy tickets to visit, taste the beers for free relying on the tickets, draw the souvenirs and visit the indicator map after Tsingtao Beer Museum was established. At the same time, the tourists can look up the literature data they are interested in at any moment by touching auto-electronic screens, which are placed anywhere.
It takes one hour to tour the museum. In 2004, the museum was listed as the first industrial tourism demonstration unit. In 2005, it was designated as a national AAAA tourist spot. In 2006, it was listed as a national key cultural site under national protection. In 2007, it became one of the first famous tourist sites in Qingdao.