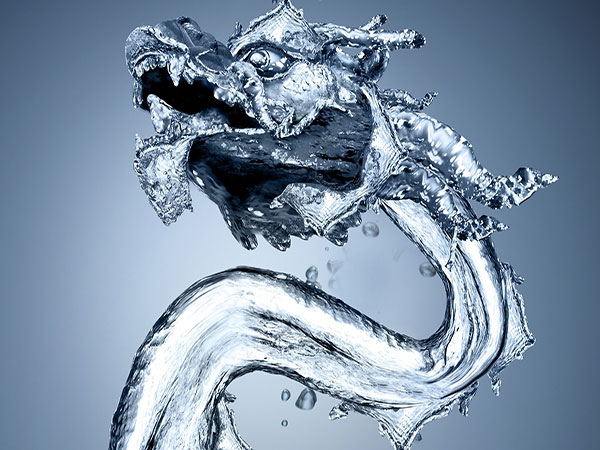 Considering from the specialty attributes of dragon to Chinese people, dragon has been intertwined with Chinese culture and the two forms a strong and inseparable relation, which deeply roots in Chinese people’s heart. Since its creation, dragon is fused with religion and politics and education, as a result, it has impacts not only on people’s life and thinking, but also on the unique culture people create. The following introduces several  cultural things and an important day, or a festival related with dragon, which are considered as traditional Chinese elements.

Dragon Head-raising Day is celebrated on the second day of the second Chinese lunar month to make respects to Dragon King and pray for good weather for farming and big harvest, which is considered as the start of spring and farming. Dragon Head-raising Day has relation with spring and farming: after the frigid winter, spring comes, animals are awake, but because of the winter, the weather is dry, farming lacks water. To this climate phenomenon, there is a folk saying-it would rain only the dragon raise its head.

On that day, there are lots of conventional celebration activities, and some activities are remained to nowadays, while some are just kept in the past. First , in the early morning, every family would light a lantern and go to a river or well to fetch water and back home, then light candles, burn incense sticks and offer a sacrifice. This whole ritual is named Yinlongtian-to lead field dragon. Second, one form of dragon kings' existence is- be worshipped in a temple. Then people would go to a temple to hour the dragon king and show their sincere gratitude. Third, it is to have a haircut, which is viewed as a sign to good luck. A saying tells that having a haircut in this day, you would be energetic, vigorous in the whole year. Fourth, there are something about eating: eating long and thin noodles called Longxumian (Dragon Beard Noodles) which has a symbolic meaning-a long life expectancy; eating pancakes called longlinbing ( scales of dragon) and dumplings called long’er( ears of dragon); and women would not do needlework because they are afraid it may hurt eyes of dragon. Those celebration activities may be different in the south and north of China, and may be different in different provinces. 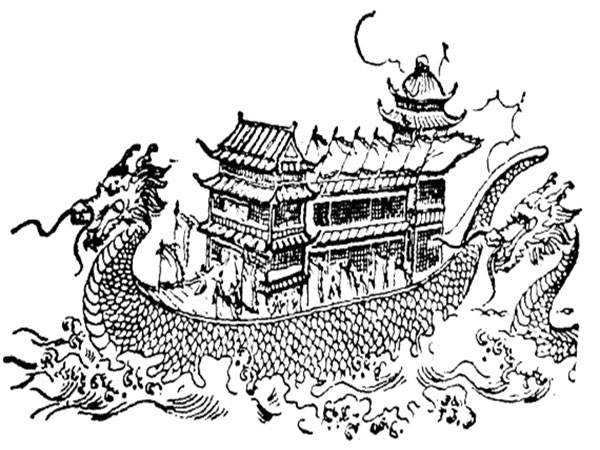 A dragon boat is a watercraft driven by human power, made of wood and its body is dragon-like, with a dragon head at the bow.

There is a story about dragon boat. During the Sui dynasty, Beijing-Hangzhou Grand Canal was  unearthed. In order to make an inspection to this project and show off his great cause, Emperor Suiyang made an order to built a colossal, sumptuous dragon boat, and made three tours to three different sections of the Grand Canal, who was criticized and got a bad reputation for the huge spending on the dragon boat and the tours.

Dragon boat racing is a religious, ritual and entertaining activity, an activity for ordinary people, and an activity to entertain the royal family who may see the racing. Moreover, dragon boat racing has a cultural meaning, commemorating the great poet, patriot Quyuan, and large-scale dragon boat racing is held at the Dragon Boat Festival/Duan Wu festival which is celebrated at the fifth day of the fifth Chinese lunar month. On that day, Quyuan drowned himself in the Miluo river because his country was conquered, when his suicide news came to people’s ears, people rowed boats as fast as they can to retrieve his body because they were afraid that his body would be eaten by fish, but their efforts had no gains. Hence, dragon boat racing is held as a ritual thing in memory of Quyuan. 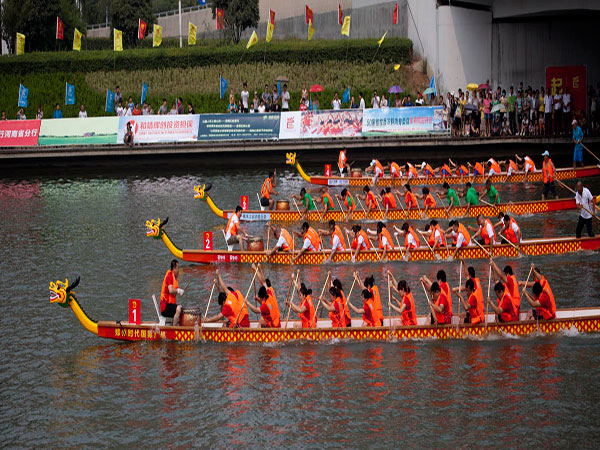 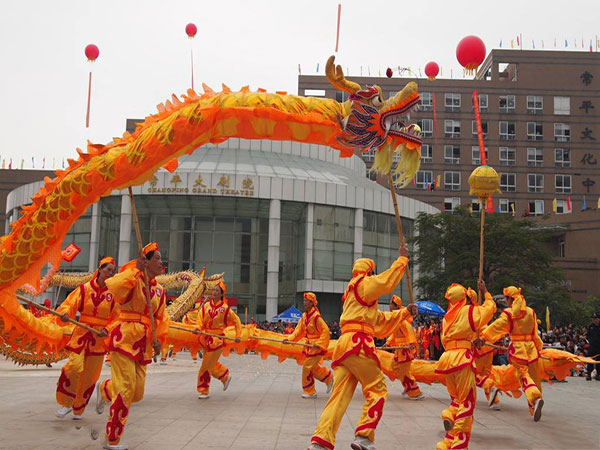 Dragon dance is a traditional dance and performance, which is performed by a team of skilled dancers who make the motionless dragon alive by manipulating dragon poles. Usually speaking, there is a dragon ball in the front of the dragon head, which leads where the dragon moves, and the dragon head is the heaviest part. The length of the dragon is not fixed, and the numbers of dancers and poles vary according to its length. The color and look of the dragon are various.

Dragon dance is usually performed at important days and festivals, like Chinese Spring Festival and the Lantern Festival. Dragon dance can be divided into two categories: the normal one, and the one with alight candles in the dragon’s body. The latter one is also named dragon lantern dance, which is often performed at the Lantern Festival. Dragon dance is usually accompanied with gongs and drums-playing, and they are a form that people use to dispel evil spirits and express their wishes for good luck and safe. Nowadays, dragon dance represents people’s love for traditional dragon culture, and at festivals, it creates warm and nice atmosphere for celebration. The spirit is what people value and inherit, which will be passed to the offspring.