The Origin of Chinese Dragon 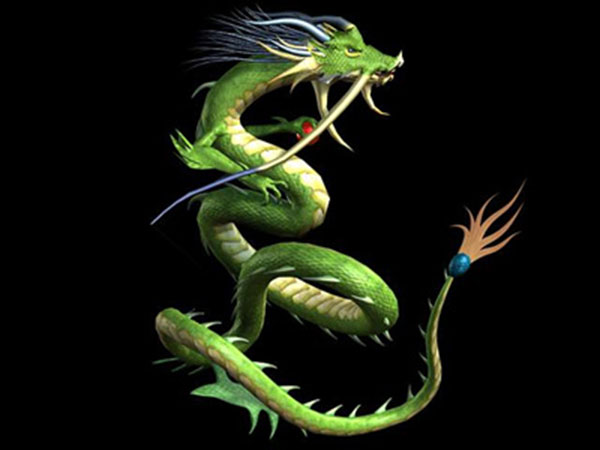 In terms of the origin of Chinese dragons, there are many explanations and book records. One of the explanations is widely recognized : Chinese dragons are created through totem. The origin is clearly stated in the Records of the Grand Historian(Shi Ji): they are the integrated creature of several animals which are the totems of  tribes  involving in the tribe wars, where the Yellow Emperor(Huangdi) defeated other tribes and united the country. As such, Chinese dragon becomes a totem of the whole nation, and heads forward with the nation’s entering into a new chapter- unification, and the Yellow Emperor(Huangdi) is considered as the emblem of a dragon, while Chinese people are the descendents of this nation and of dragons. In the thereafter several thousand of years, dragon is the symble of China, and an intangible wire uniting Chinese people. To Chinese, dragon brings them luck, wellbeing and all good things.

The second explanation is put forward by the Chinese Etymology Dictionary(Ciyuan), stating that dragon is a supernatural animal appearing from the ancient times, and it is good at making clouds and rains and does everything favorable to other creatures. The third is that dragon comes from people’s fear and worship to dinosaur. More sayings are held, but strong proofs lack. 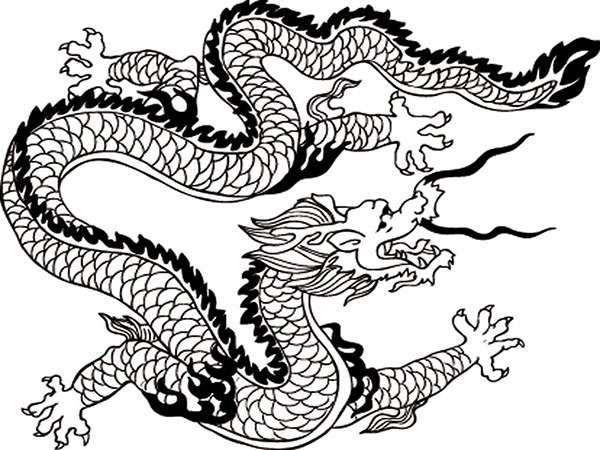 The appearances of Chinese dragons  don’t have an official and fixed version at their birth, and their images have gone through several change periods and are different in different phases of the ancient China, according to book records.

Shuowen Jiezi, a dictionary, states that dragon is the leader of creatures with scales, and it can go to the dark and bright places, can change itself into a longer, shorter, bigger or smaller form. When in the Spring Equinox, it would fly in the sky, in the Autumn Equinox, it would swim in waters.

As the combination of many animals, some parts of Chinese dragon’s body look like other animals, and there is a saying of Nine Resemblances. According to Wang Fu, a scholar in the Later Han Dynasty, Chinese dragon has a head of cattle, antlers of a deer, eyes of a shrimp, ears of an elephant, neck and belly of a snake, scales of fish,  claws of an phoenix, palms of a tiger. While there are other sayings, and one is that dragon has a head of a camel, antlers of a deer, a mouth of a crocodile, eyes of a tortoise, ears of cattle, scales of fish, beard of a shrimp, belly of a snake and claws of an eagle. The body parts may be different in different sayings, but all of them have their own implied meanings and symbolize strong power.

Why can Chinese dragons become a symbol of China? There are four powers to make this happen: politics, religion and myth, and people’s fear to extreme weather.  In politics, emperors declare themselves as the incarnation of dragon with great powers and have official authority to run the nation. The Confucianism is the political  ideology serving the royal and imperial power, and acknowledges emperors’ statue as a real dragon. Liu Bang, the Emperor ian Han Dynasty, has a legendary birth story with a dragon. The Records of the Grand Historian (Shi Ji) states that one day before pregnancy, the mother of Liu Bang had a rest on a riverbank and had a dream about meeting with a god. At the time when his father went to look for his mother, thunders and lightning struck the sky, and he saw a Jiaolong ( a kind of dragon) on her body. Then she was pregnant and gave birth to Liu Bang. This unbelievable story about the Emperor’ birth and the appearance of a dragon is not the only one. In Buddhism and Taoism, some books have records about dragons. In Buddhism, dragon guards Buddhist doctrine, protects all people in the universe and eliminates disasters. While in Taoism, dragon is the evolution of snake, one of the Four Symbols and one of the three creatures taking Taoist to the Heaven and the Hell to communicate with gods and ghosts. Moreover, there are dragon kings in ponds, rivers, lakes, and oceans. As for myth, the above passage writes the renowned totem myth. In terms of the fourth factor, from the ancient times, China is an agricultural country having a big population of farmers, and agriculture production is of great importance to farmers. Weather is the main factor to farming and harvest, and people are worried when the weather is bad to farming, like a drought, which leads to peoples’ worship to dragon who controls weather, especially rains. 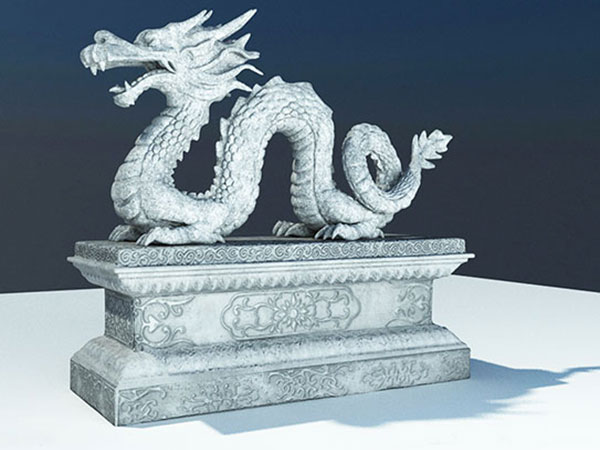 Chinese dragon is the symbol of emperors, and imperial authority.

Chinese people are descendants of dragon.