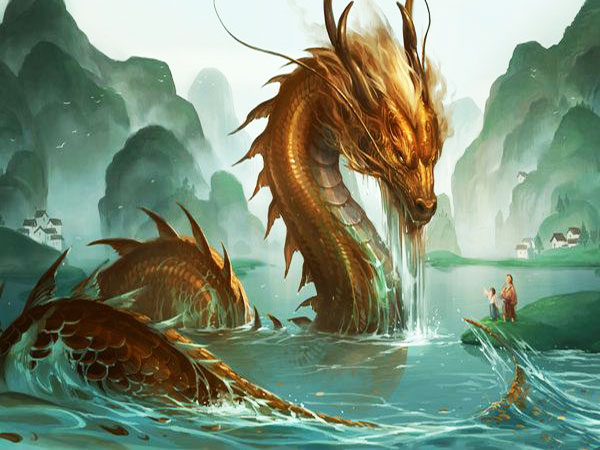 Dragon is a totem of Chinese nation, a symbol of China, and it has the highest status among animals, deified by and sacred to Chinese people. The divine dragon is worshipped by Chinese people, from the emperors to the ordinary people. First , dragon is deified as a god, and people build temples for it, light incense sticks and offer sacrifices to it, because of its mighty power. Second, emperors profess themselves as the incarnation of dragon, and call themselves dragon or long in Chinese, and dragon has close relation with ancient Chinese politics and religion. Third, the mighty dragon is worshipped by ordinary people, who respect it and value it as the best, and the strongest. 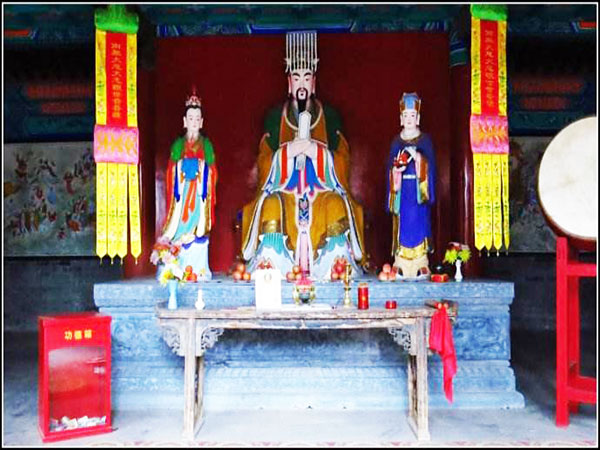 Dragon King is deified as a god, called the Dragon God, and it is the highest ruler in seas, controlling all creatures in seas, and a god controlling water and weather. In Taoism, there are four Dragon Kings, having respective jurisdictions over the East Sea, the South Sea, the West sea and the North Sea. White Dragon, named Ao Run, is the ruler of the West Sea. Red Dragon, named Ao Qin, is the patron of the South Sea. Black Dragon, named Ao Shun, is the king of the North Sea. Azure Dragon, named Ao Guang, the ruler of the East Sea, has the highest, best status among the four kings, since east is valued as the best orientation.  Ao Guang is popular among people, and is often made as a character in movies, TV series, animates and fictions. One of the famous TV series, the Journey to the West, has stories about Ao Guang, who is under the control of the Jade Emperor. From this, you may aware that there is a saying that the Jade Emperor, as the strongest god, rules the four Dragon Kings.

Noble as a god, the Dragon King is invited into temples, and worshipped by believers. His majestic and unique power makes him the controller of weather and water, and he may let it rains a lot, and he may order no rainfalls, which would in a great sense, have an impact on farming. Dragon Kings live in waters: the four Dragon Kings live in the four seas, and other dragon kings may live in lakes, rivers or other waters. When the dragon king is anger or loses his temper, the waters would be roaring, and have immense rolling waves, which is terrible for sailing and fishery. That makes dragon kings win respects from people and be an important god to people’s living. In temples, you can see dragon elements and sculptures of Dragon King here and there, while some temples enshrine more than one dragon king. In special days and festivals, like the Dragon Heads-raising Day and in the event of a drought, people would go to a Dragon King Temple, light incense sticks and pray for rains and good weather for agricultural production. When peasants suffer severe droughts, the Emperor of imperial authority may make worship rituals to Dragon King and devoutly pray for rains. In the Qing dynasty, the rituals are usually made in the Temple of Heaven.

Worshipped by the Royal Court 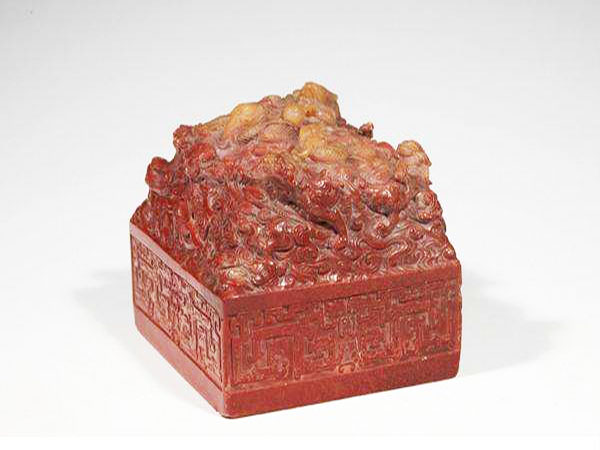 The legendary story of the Yellow Emperor and dragon influences other emperors to follow his example, therefore, emperors in ancient China consider themselves as the incarnation of dragon, and everything the Emperor uses is ornamented with dragon motifs to show his statue as the highest ruler, and his strong power and majesty. Chinese dragon’s deep relation with emperors can be seen from emperors' birth to death: on the day of a emperor’s birth, strange phenomena related with dragon, like strange weather, would take place.

Several things used by emperors only has special functions and validity. First is the clothes. Clothes embroidered with five-claw dragons show imperial authority, which should be wore by emperors only, called Dragon Robe. Anyone who wears the special robe, except the Emperor, is deemed as the betrayer of the nation. Specific rules are applied to make clothes with dragon motif which are wore by princes or other royal family. Second is the seals which are usually carved out of jade. The Heirloom Seal of the Real, a famous seal first carved in Qin Dynasty, belongs to emperors, and represents imperial power, and it should be passed into the hands of emperors in succession. And other kinds of seals having ornaments of dragons are also used by emperors, which have official validity and authority.  One seal owned by Qianlong Emperor, having nine dragons, was sold $ 22milions at auction. If you are interested in imperial seals, you may go to the Palace Museum in Beijing.

Dragon is not only worshipped by the royal, but also by the ordinary people. People’s love and worship to dragon can be seen in everywhere, from a person’s name to a person’s possession. Ordinary people may have a name related with dragon, like Jackie Chan’ s Chinese name-to become a dragon, and may name a place or a thing related with dragon, like Heilongjiang province. People may have a piece of furniture, wares, and other things ornamented with dragons, and may worship Dragon King in a temple. They may go to somewhere by taking a dragon boat, and may do dragon dance in festivals. 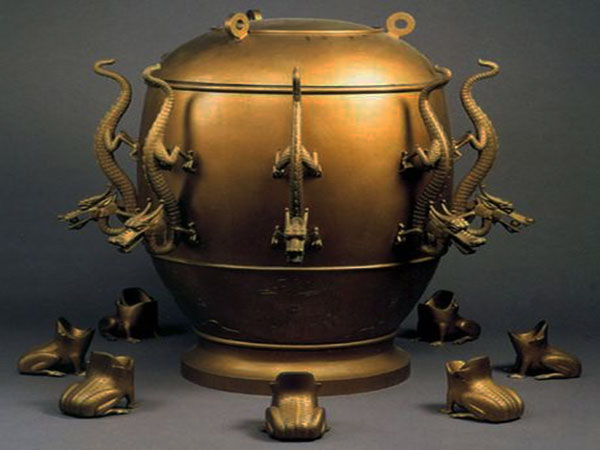 Dragon is made a part of Houfeng Didong Yi (Zhang Heng’s seismoscope) created by Zhang Heng, a scientist in the later Han dynasty, which is an instrument to measure the seasonal winds and movements of the Earth. The Didong Yi points out eight directions, and each direction has a dragon with a ball in its mouth, and a toad under the dragon head. When there is an earthquake in a direction, the ball in the dragon mouth of that direction would fall into the mouth of the corresponding toad.