The Silk Road is the most well-known trading route of ancient Chinese civilization. Trade of silk grew rapidly during Han Dynasty (202 BC - AD 220) in the first and second centuries AD.

The Opening up of the Maritime Silk Road 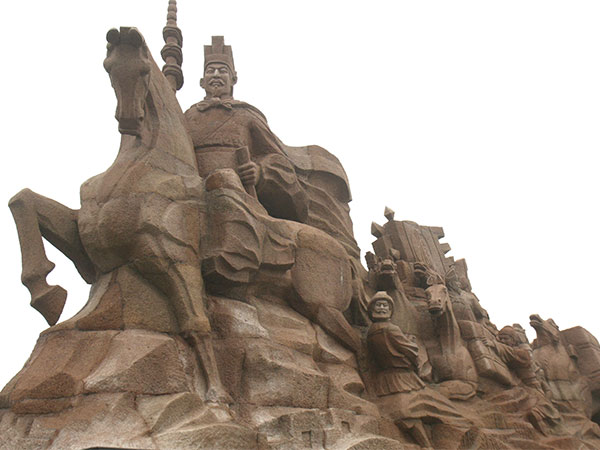 In the Han Dynasty, Emperor Wudi exerted himself to the utmost in establishing marine transportation and favorable relationships with overseas countries. With the unremitting attempts from the Imperial Court, three significant sea routes had been launched.

The first route was a coastal route, started from today's Dandong in Liaoning Province in the north,  and stretched to the Bailun estuary in Guangxi in the south.

The second route was from coastal Shandong in East China to South Korea and Japan via the Yellow Sea.

The third route was the marine silk road, with reference to the Xuwen (in Guangdong Province) and Hepu (in Zhejiang Province) routes.

The Departure Port in the Maritime Silk Road 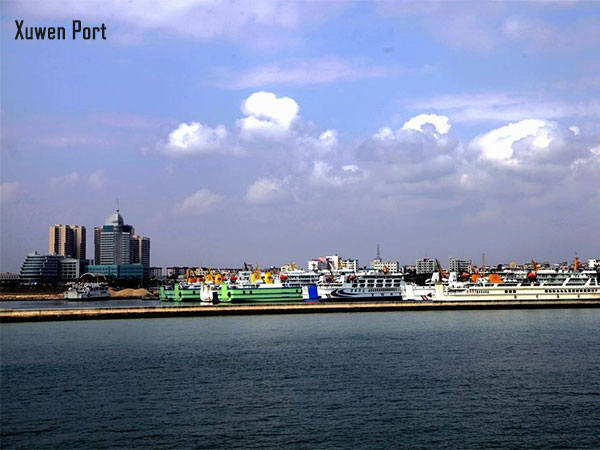 Located in Leizhou Peninsula, the southernmost tip of mainland China, Xuwen is the closest to Hainan as well as the closest to southeast Asia from China. During the Han Dynasty, Xuwen had a relatively high production level, and the traffic status was very important. It was the sea outlet to southeast Asia at that time. In recent years, a large number of Han Dynasty sites have been excavated in this area, including Han bricks, tiles, long live tiles, and private seals of the Han Dynasty. In the area of huafeng village, more than 200 Han tombs and numerous Han Dynasty objects were found, which proved the prosperity and important status of Xuwen. 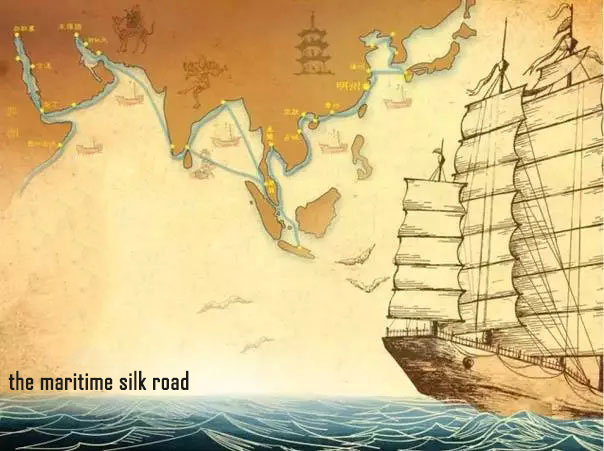 Emperor Wudi delivered Zhang Qian , an excellent Silk Road traveller, to the west of Yumenguan twice and opened a trade channel - the Silk Road which linked China and Western countries.

After the opening-up of the Silk Road, Chinese silk had been sold to the Roman Empire from Anxi (today's Iran Plateau and the Tigris & Euphrates River valleys). The Romans, hence, wanted to discover a marine route to China.The Han sailboats became successful in opening a route to the Indian Ocean from the South Sea, tagging the very first oceanic route and also the initial marine trading route in the world.

Han ships could leave from Xuwen in South China's Guangdong Province, or Hepu in South China's Guangxi Zhuang Autonomous Region, pass through the South Sea and then get to India and Sri Lanka-- an exchange station, exactly where pearls, colored glazes, and various other exotic things could possibly be purchased. Chinese silk had been sent to Rome hereafter.

In 166 of the Han Dynasty, the Roman Emperor delivered envoys to China, delivering a variety of this kind of presents like ivory and hawksbill turtles to the Imperialroyal Court, which noted the initial favorable relationships between China and European countries. A direct route from the East to the West had been consequently started out.

This was the first ocean route in chinese history and the earliest overseas trade in the world.