Traveling to Xinjiang Province, China, there is one place which is attractive to adventurous travelers. That is the ancient country of Loulan in the western region, a mysterious ancient city called "Pompeii in the desert".

Strategically located on the path linking the East and the West, the ancient country of Loulan performed a significant role in Han Dynasty's beating the Huns and exploiting the Western Regions.

Around the 4th century, this particular prosperous ancient country of Loulan vanished on the earth all of a sudden, leaving many complex and puzzling tales. Since then, Loulan had become a mysterious place in the Lop Nor wildness.

The Disappearance Mystery of Ancient Loulan 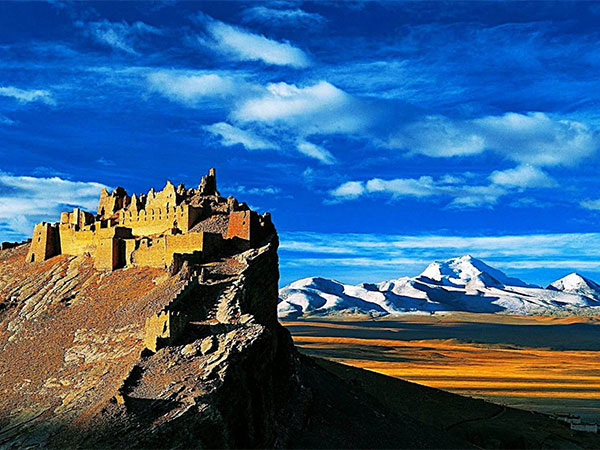 Ancient Loulan was located in today’s west coast of Luobubo Lake, a Mongolian autonomous prefecture of Xinjiang, and was one of the most desolate areas in Xinjiang. Historically, however, it was a hub on the silk road, an important center of trade between China and the west. In some unknown time, this prosperous city disappeared mysteriously. The reappearance of Loulan city has led to the rush of explorers to make an expedition or find treasure.

In 1878, the Russian explorer, Poichvarski, inspected the Luobubo Lake who was once covered with rippling lake water and wild birds but now a desert and Shiozaw. It can be seen that the Luobubo Lake was a moving lake. But water is the source of all life in Loulan city. The northward movement of the lake of Lobubo made the water in the city dried up, the trees died and the citizens abandoned the city.

The disappearance of Loulan is also related to people's actions destroying the ecological balance of nature. Loulan was located on the main road of the silk road and Han, Huns and other nomadic countries started wars in the land of Loulan frequently. For the sake of the country's benefit, people cultivated the land excessively and made the water conservancy facilities and plants seriously damaged. In the midst of the raging desert storm, the dune is finally buried.

The Mystery of Ancient Loulan Beauty 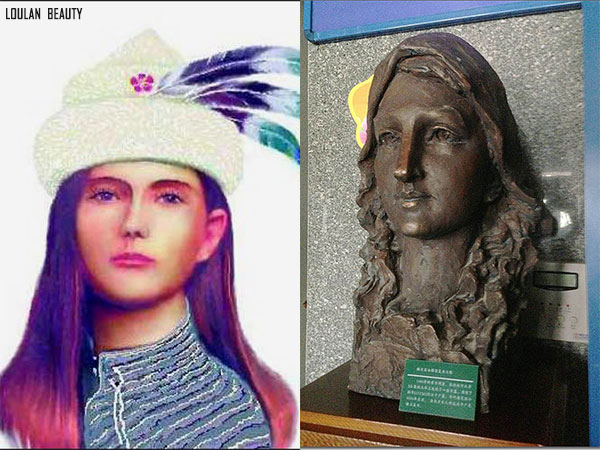 The famous loulan beauty was unearthed in 1980. At that time, archaeologists found a well-preserved female corpse in the Luobubo river. The woman's skin was reddish-brown with a slight elasticity. Her facial contour was very clear and her eyes were large and deep, the bridge of her nose was tall and narrow. After an image processing, a beautiful woman who lived thousands of years ago appeared vividly in front of people. It was identified as a corpse with a 3800 -year-old history. Who was she? Why was it in this desolate place? It becomes a mystery in archaeology.