The merchants in Silk Road might be the most active groups who were the significant driving force of the traffic in Silk Road. Merchants have made an important contribution to the communication of western and eastern culture. 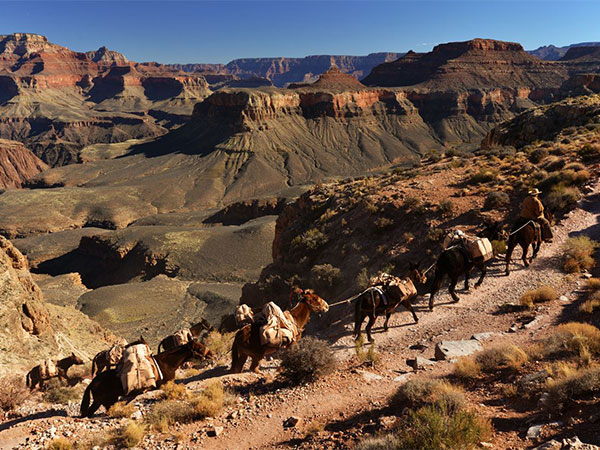 In ancient times, when navigation was undeveloped, transport for sale over a long distance was a lucrative and important method for ancient merchants in Silk Road. In order to achieve more commercial profit, they had their adventure and long journey. People mainly depended on camels, horses and mules to carry their goods. A large trade convoy usually consisted of dozens or even hundreds of camels.

In the heyday of Han and Tang dynasties, groups of traveling merchants and rows of commodities-carrying camels and horses came and went in an endless stream between the East and the West. During their travel, they not only engaged in their trade, but also delivered different idea, culture and products to the East and West.

In the literature records of Chinese history, nationalities in Central Asia were the connoisseur of business, even the Nomadic people in the north, often included merchant group from Central Asia.

The Most Successful Traders of the Silk Road 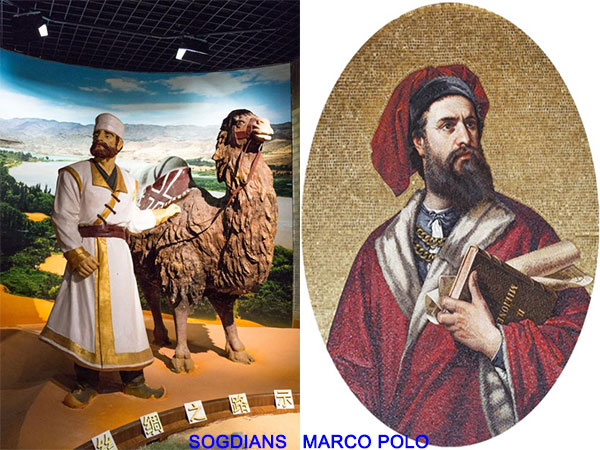 The most successful traders of the Silk Road were the Sogdians, an Iranian people who inhabited the region of Transoxiana (corresponding to the modern-day republics of Uzbekistan and Tajikistan) in Central Asia. They formed a caravan to travel to China and Central Asia back and forth. The Sogdians were not only merchants; they were also interpreters, entertainers, horse breeders, craftsmen, and transmitters of ideas. They not only provided fresh goods for Chinese and westerns, but also brought them special culture. Indeed their language became the lingua franca of the Silk Road. Already by the fourth century, the Sogdians had established numerous communities in China, particularly in Gansu and Ningxia.

Emissaries from distant countries were sometimes merchants. While paying tribute to the emperor, in fact, merchants also engaged in the trade activities. The famous emissary Marco Polo was initially a merchant. He traveled on the Silk Road by his own account, working for Qubilai Khan. He traveled overland through Persia across the Pamirs and south of the Taklimakan. Then he returned by sea from China around south Asia to Hormuz, whence he went overland to the Mediterranean.