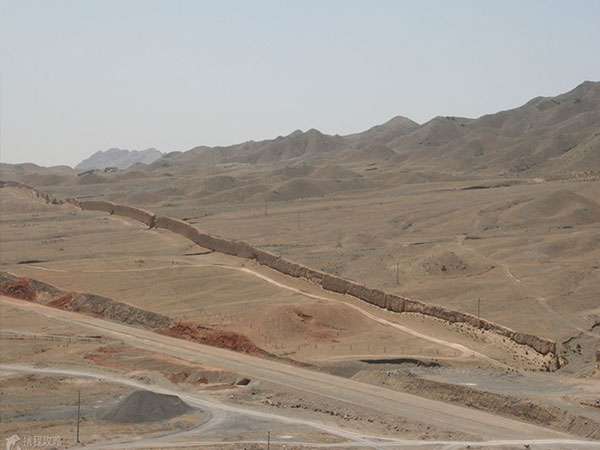 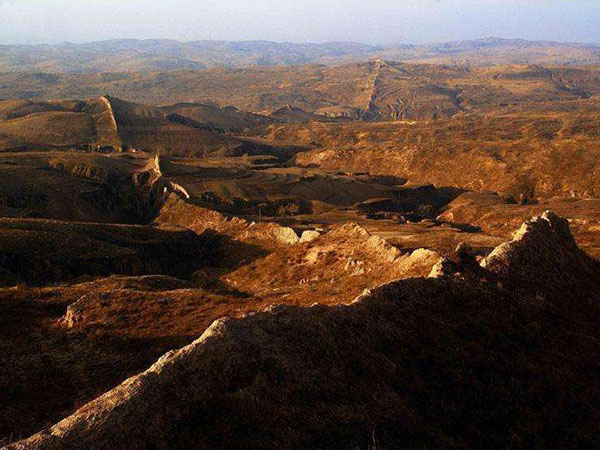 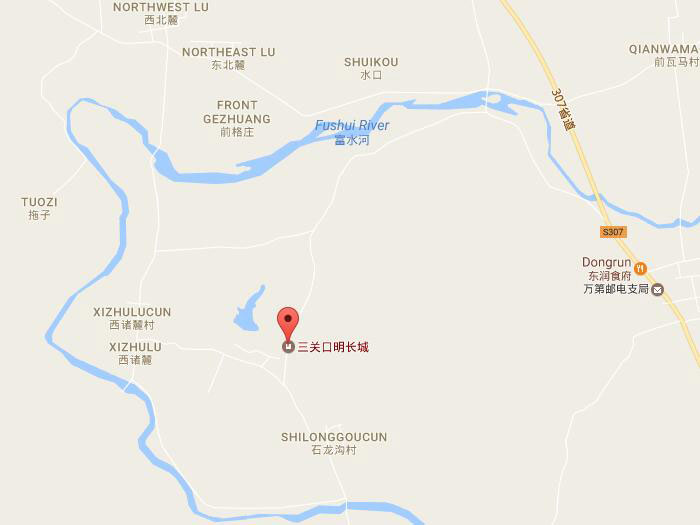 
Among the Ming great walls in Ningxia, Ming Great Wall at Sanguankou (三关口明长城), probably the most recognized pass here, continues to be well-preserved. It is actually situated at the border between Ningxia and Inner Mongolia, on the south of the Helan Mountain and around 40 km to the west of Yinchuan City.

Just like its name indicates, Sanguankou contains three passes, at a distance of about 2.5 km in between. The first pass is the primary one in the three, which is found at an open mountain area linking to the great wall in the north as well as the south. The second one just has a rammed earth platform on the top of the mountain towards the south of the pass. The third one takes up a very strategic position, enclosed by cliffs to both the sides.

Sanguankou Great Wall is real ancient Great Wall, here is not like Great Wall of Beijing where is noisy and here will not charge fees, no walls. It is located in Ningxia and Inner Mongolia border, visitors are scarce. Watching the introduction of stone tablets, touching the mottled weathered wall, and looking at this great wall and Ningxia plain behind the Helan mountain, where is laded with history.

In comparison to the fantastic Badaling Great Wall, Shanhaiguan as well as Jiayuguan, the great wall in Ningxia has been very seriously damaged as a result of very long history along with very little protection. Living through more than 2,000 years' history, the wall constructed by Qinshihuang near Shanpotou of Zhongwei City on the southern bank of the Yellow River has been in ruins absolutely.

When built the Great Wall, here had much sand and less soil, so the soldiers digged the cliff and valley for loam; And because there is no water, so they made water wheel vehicles for going pass to get water for more than 20 kilometers, mixed loam soil and gravel to build which is strong.

Nevertheless, the protection of the Ningxia Great Wall continues to be in trouble, as the walls are mainly found in the Gobi desert or on the high mountains, and are also incredibly far-ranging and remote.