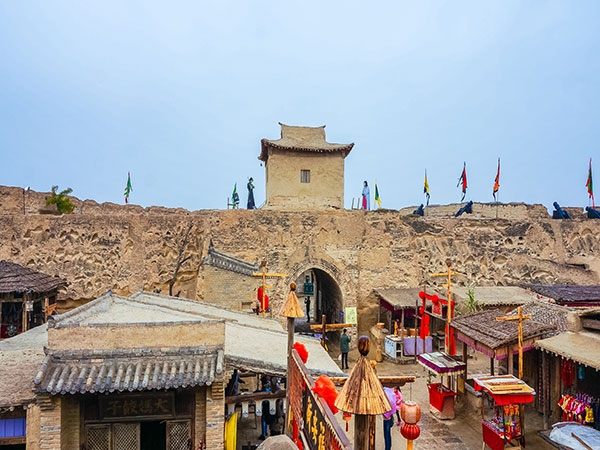 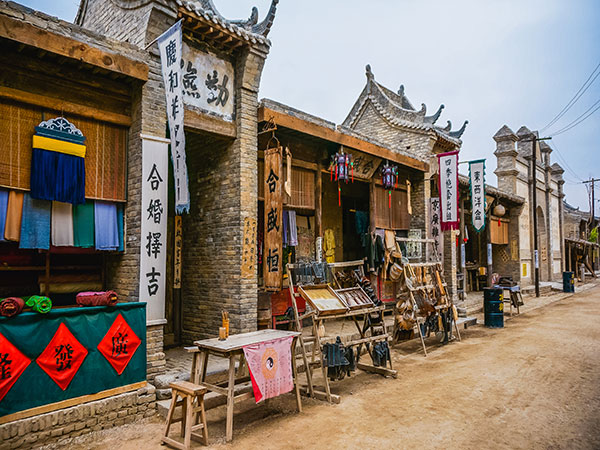 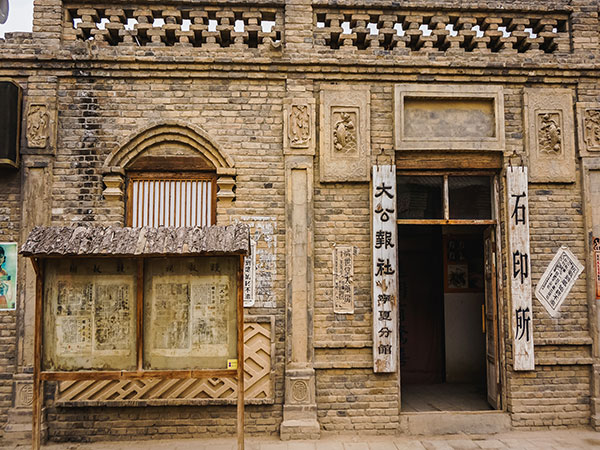 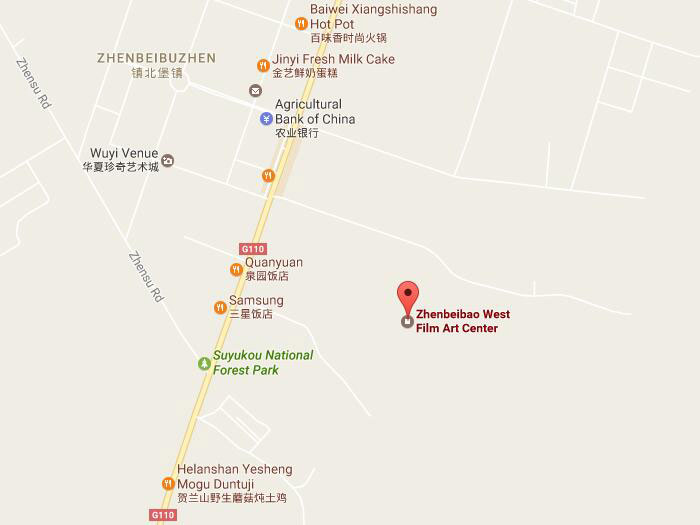 Many classic and influential Chinese TV and movies are filmed here


Zhenbeipu West Studio (镇北堡西部影城) is one of the top 3 film cities in China, and also the unique famous one in Western China. Zhenbeipu enjoys a title as “the Hollywood in the East”.

It is a base to cultivate movie stars. So many Chinese movie stars who have got film awards at home and abroad had their movies taken here. At present, Zhenbeipu West Studio gradually develops into a travel scenic spot including sightseeing, dinning, shopping and some other entertaiment activities.

Famous as “the Hollywood in the East”, it was once a frontier fortress. In Ningxia Province, there are more than 20 frontier fortress . During Ming Dynasty, government was always keeping to build the Great Wall in northwest part as well as built fortress between Yellow River and Helan Mountain.

From the historic record, there were 4 fortresses in south, and fou in north. From Shengjinguan pass south direction in Zhongwei to the north Zhenbei area, a strong military defence system was formed to restrict the invation of ancient Mongolia emperor. Zhenbeipu was once functioned as a base of military.

The Zhenbeipu referred nowadasy is formed by new and old parts. During Qianlong Period Qing Dynasty, there was a earthquake in Ningxia. This earthquake destroyed the original Zhenbepu. From that on, a new Zhenbeipu was built with a short distance with the original one. With the development, this fortress gradually lost their military value and became a historic site for people to remember about the past of it.

Ningxia Huaxia Western Film Lt. Co. was built on Sept 21, 1993 by Zhang Xianliang. The base of this company is the Zhenbeipu West Studio. Before 1961, Zhenbeipu was still a frontier fotress. And in 1961, Zhang Xianliang discovered this relic. During 1980s, he introduced this relic to China movie industry. In the later, Zhenbeipu developed into a movie studio because the scenery there representatives the local lifestyle of the old northwestern China. Zhenbeipu is the mixture of historic site and mordern movie industry. It is a place to reshow the lifestyle of Chinese ancestors. Now it is a window to see the ancient town in northern China.