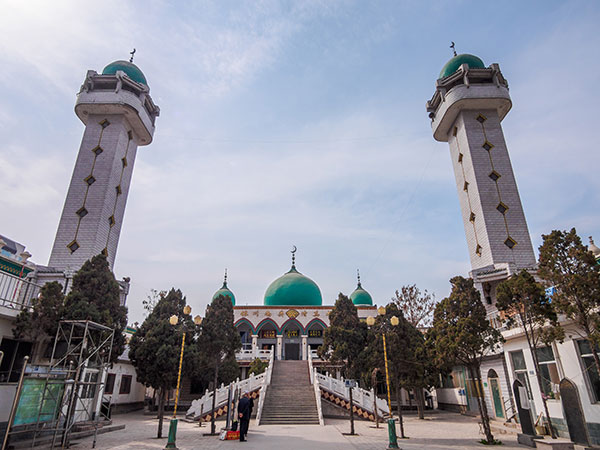 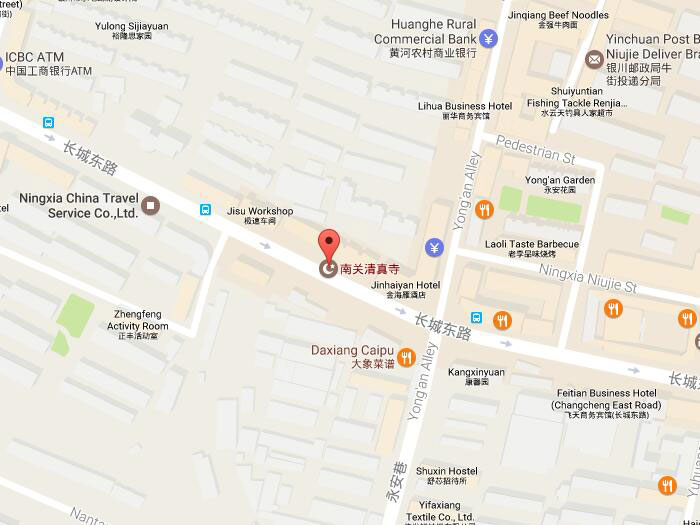 One of the biggest mosques in the Ningxia Hui Autonomous Region


Lies in downtown Yinchuan, Nanguan Mosque, one of the largest mosques in Ningxia for visitors to learn the local Muslim culture, covers an area of 2,074 m².

Due to a large Hui population, there are about 2000 mosques in the Ningxia Province; Nanguan Mosque is definitely one of the most famous mosques.

Nanguan Mosque was very first created during the Yuan Dynasty. As it was built on a few old stumps at that time; people called it "Stumps Temple". However, this special Stumps Temple was destroyed and rebuilt in the after time period.

Up to 1949, a two-story hexagon attic was built, which was called minaret, was on the East Street and West Street. Unluckily, this minaret was also damaged in the Cultural Revolution. In 1979, a large-scale rebuilt work began; and in 1984 the work was accomplished.

To be one of the most significant attractions, Nanguan Mosque has been visited by a few dignitaries coming from all over the world. It can serve about 4000 people who are attending religious activities meanwhile.

In the both sides of front and back halls, there are 32 huge pillars giving tourists a wonderful picture. There are 3 round- topped green towers on the roof of the front hall. On the tower top, shapes of bottle and moon are decorated. In the middle, a 32 meters high ancient style scripture is carved. In the north, you can see a three- story teaching building with dormitories, kitchen, magic water hall and scripture-given hall.

Nanguan Mosque is actually a combination of an Arabic style and a Chinese style architect which is really outstanding. The two-story Arabic style structure, featured by windows, arched doors along with grand domes, is likely to serve about 1,300 worshipers meanwhile.