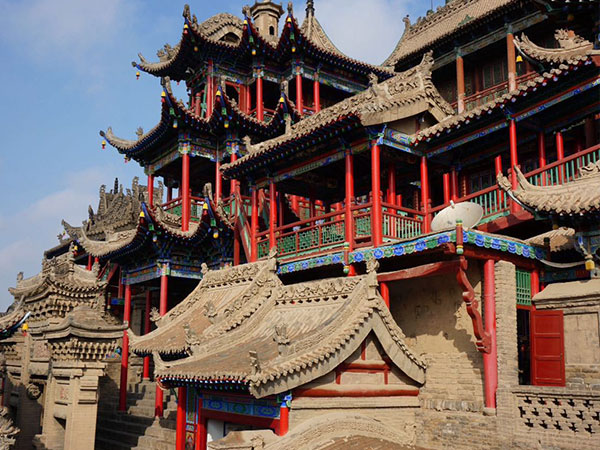 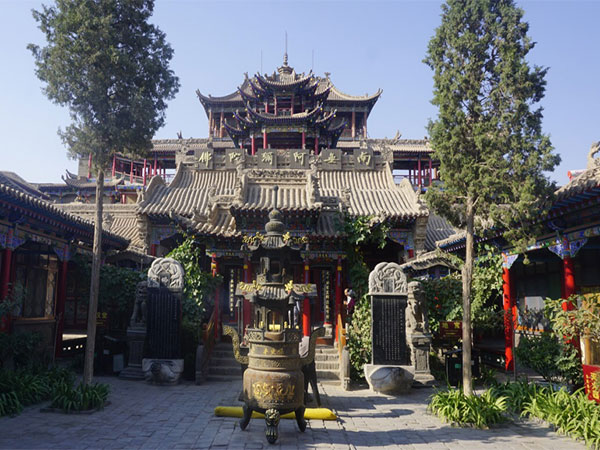 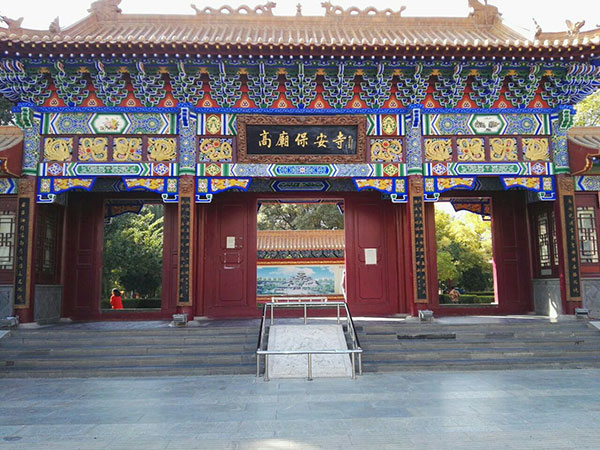 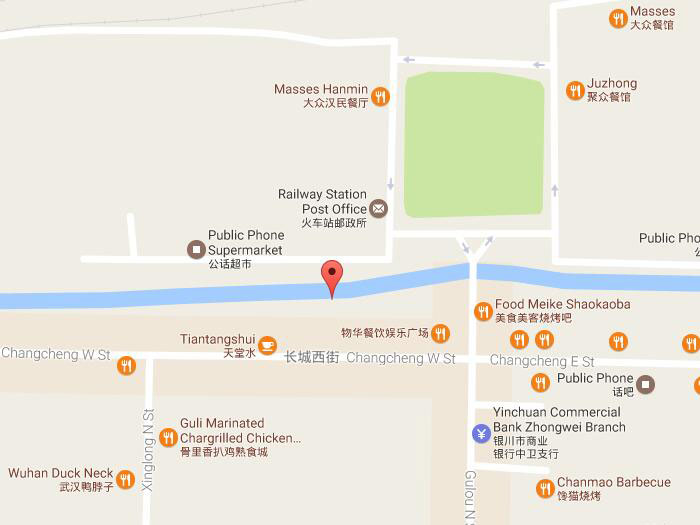 An important historic site in Ningxia


Zhongwei Gao Miao (Chinese name: 中卫高庙), or High Temple, located in the town near the Zhongwei County, 170km southwest of Yinchuan City, is a grand jumble of buildings and styles. It covers an area of about 4000 m².

This temple has about 250 temple rooms, towers and pavilions; which are built symmetrically and layers upon layers to 29 meters high.

The Zhongwei Gao Miao was first built during early Ming Dynasty (1368-1644 AD), but then flattened by an earthquake in 1739 AD. After that, it was rebuilt and enlarged. But again it was razed to the ground by fire in 1942.

This special temple used to serve for a few various religions, such as Buddhism, Taoism, Confucianism and even Christianity.

This temple is mainly a Buddhist temple. Inside the temple, if you've got an expert eye, you are still able to discover the traces of its unique history. Also, you can see the statues of the Gautama Buddha, the Holy Mother as well as the Jade Emperor.

The temple is a wooden structure with tier upon tier as well as veranda under eave, giving tourists deeper impression. There are some compact structures lying on the two sides of the temple, including the Wu (Military) Tower, Wen (Literary) Tower, Lingguan Hall, Drum Tower as well as the Bell Tower. Passing the front entrance, dragon heads, rooftops, stairways as well as columns are spiralling up in all directions.

Also, this spot has its gruesome face. However, in the caverns below the temple, which were first converted by the communists as a bomb shelter during the uncertainty of the Cultural Revolution Years (1966-76), have now become peculiar kinds of Chinese religious hell.