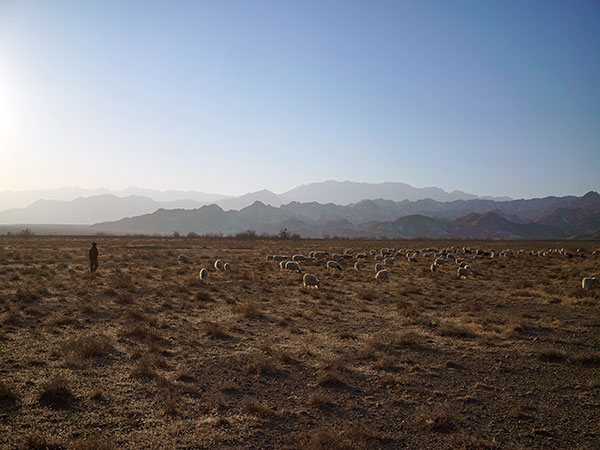 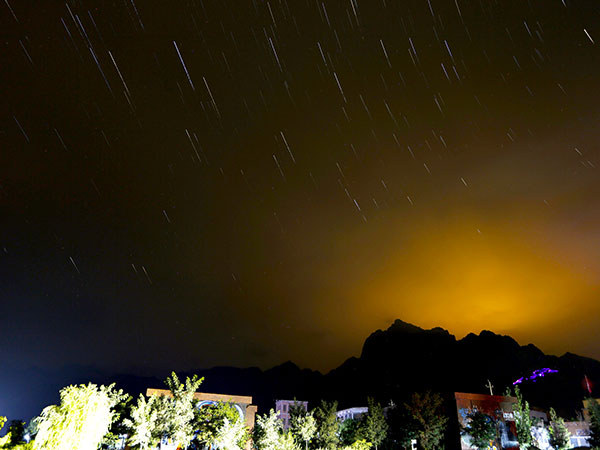 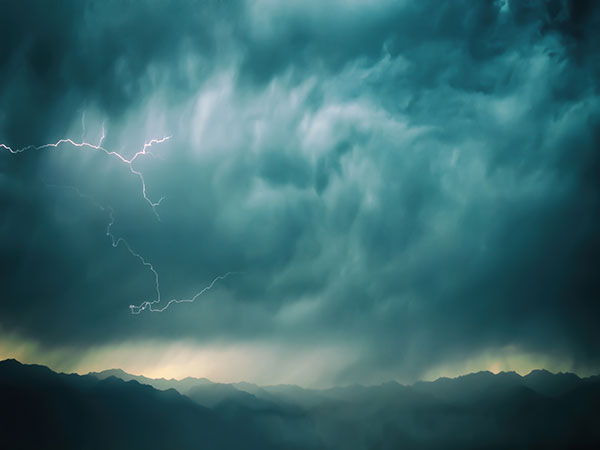 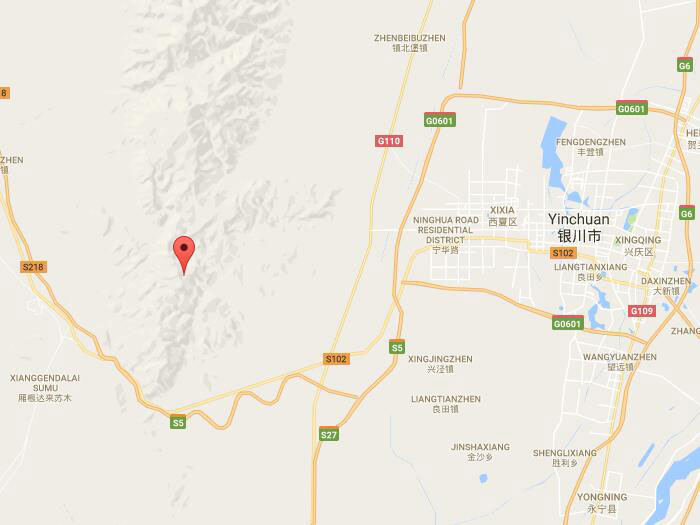 Yinchuan City, the Ningxia Hui Autonomous Region in the northwest of China


Helan Mountains (Chinese name: 贺兰山), located in the middle part between the Yinchuan Plain and the Inner Mongolia Prairie, run north-south parallel to the north-flowing Yellow River. Towards their east, there is an irrigated area with the towns of Yinchuan, while towards their west, there is severe desert. It is over 6,561 feet above sea level with a peak 11,666 feet. They are really a good choice of summer resorts in the less traveled Ningxia.

Helan Mountains are regarded as a suitable area for wine production. A few large Chinese wine companies, like Changyu, have started development here. Now, all these companies have totally 20,000 acres of land for wine plantations. Also, China Petroleum and Chemical Corporation and Midea have started to join in Ningxia's wine industry.

Nowadays, Helan Mountains have a variety kind of plants; and the majority of which are economical plants. Though the recent investigation has reported that Helan Mountains don’t have their own unique plants, we can not ignore the significance of Helan Mountains.

In addition, about 135 kinds of animals can be found in Helan Mountains; among which, 14 rare animals are protected by the state. Due to their well-preserved natural landscapes and varied species, the Helan Mountains become one of the most charming tourism destinations in north China.

【Suyukou Forest Reserve】
Suyukou Forest Reserve, lies in the eastern side of the Helan Mountains, had already been well-known for itself in ancient times due to its lively sceneries. Highlights in this area include the Mushroom-shaped Rock; the Stone Descended from Heaven; the Dasi Canyon; the Sky in a Slip; the Twin Waterfalls; the Guest-Reception Pine and the Baiyu Vale.

【Rock Paintings】
The Rock Paintings, the works created by various nationalities in various times in Helan Mountains, origins from the Shang and the Zhou dynasties. Ancient people who lived there had carved their lives and dreams with different themes, including nomadic life, animals and human images, sacrifice to gods, and carts, stone chains, axes, knives, etc... Especially attractive things are those on myths and legends and genital worship. All these artistic signs, with its deep cultural connotation, regional distribution of concentration, rich form of expression, from the city centre near the crown of the head of the World Rock Painting, are regarded as an encyclopedia of ancient Chinese nomadic nationalities, attracting lots of tourists from home and abroad.

【Gunzhong Pass】
The Gunzhong Pass, a wonderful summer resort of the Helan Mountains, about 35 km northwest of Yinchuan, is one of Helan Mountain's most famous attractions. It is really a perfect area for hiking and admiring the scenery of Ningxia. The pass was so named because it resembles a lying bell, with the bell mouth opened to the east, and the mountains forming the bell surface in the other three points of the compass. It has a few outstanding buildings, like the Wancui Pavilion, the Helan Temple, the Doumu Palace, the Laojun Hall, etc.

【Twin Pagodas at Baisikou】
The Twin Pagodas at Baisikou can be seen in the east of Helan Mountains; sits 50 kilometers from the northwest Yinchuan City. The two pagodas stand face to face and their distance is about 100 meters. Totally, there are eight-square and 13-floor pavilions made of brick pagoda. They do not have any decoration; and the first floor is a little high. Their construction mixed the local pagoda traditional craftwork characteristics with the carving and drawing art, giving these two wonderful and great sights seeing. Even though the frequent earthquake there, they still stood there firmly.