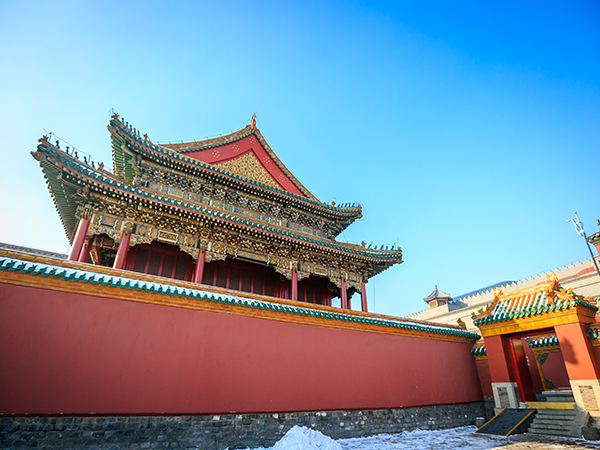 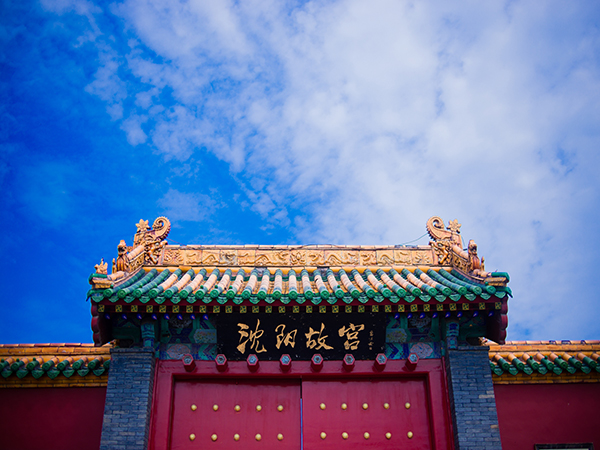 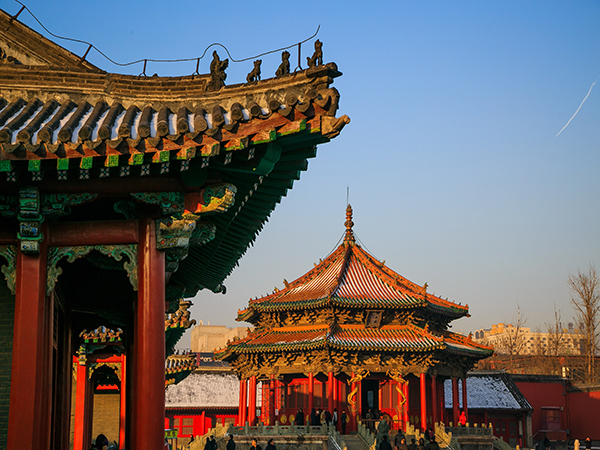 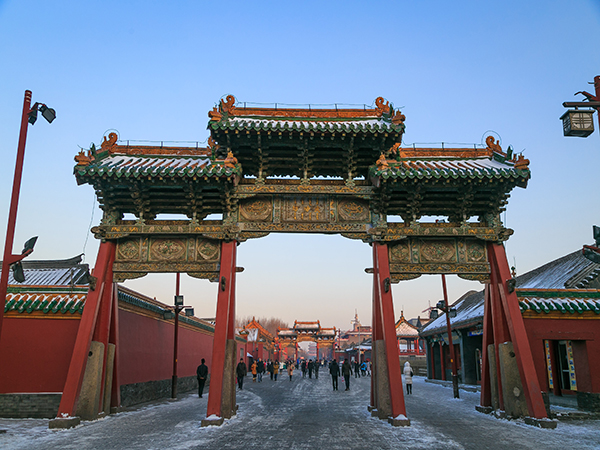 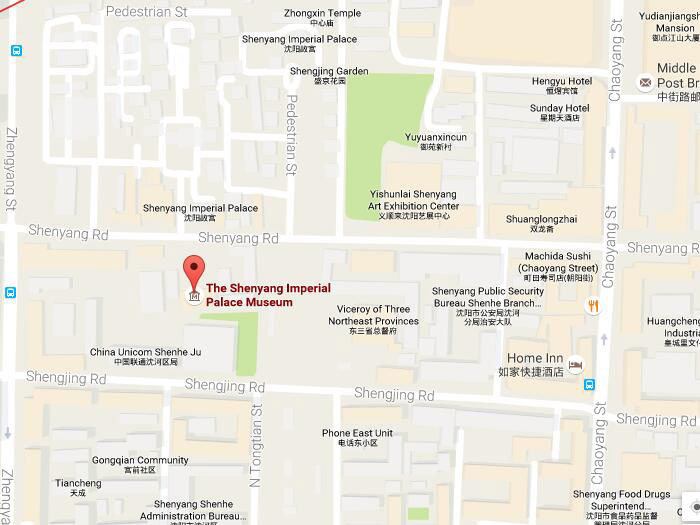 The most comlete palace architecture cluster after Forbidden City.


Shenyang Imperial Palace is located in Shenhe District in Shenyang, Liaoning Province, China. This palace is reputed as the second most well-preserved imperial palace in China, following the first one Forbidden City in Beijing.

The Shenyang Imperial Palace is one of the only two well-preserved palaces of China. Its distinctive Manchu features made it have totally different styles with the Beijing Imperial Palace. Glamorous roofs, exquisite carvings, towering buildings—all of these shows its noble identity and irreplaceable status in the history.

Shenyang Imperial Palace was built on the center of Qing Dynasty Old City with an area about 60,000 square meters. There are more than 90 architectures with more than 300 rooms. First built in 1625, this palace has a history nearly 400 years, it experienced many times enlargement and became the present model gradually.

Its architecture mirrors Manchu customs and the blend of local ethnic groups at the time of its construction. From this palace, we know a lot about the Qing Dynasty in its incipient stage.

The Shenyang Imperial Palace has a history of 400 years and a cluster of palaces surrounded from east, middle and west sides, the layout of which appears to be natural, sublime and imposing. Upon defeating the Ming (1368-1644), the Manchus moved their court to Beijing and Shenyang became the accompanying capital mainly for emergency uses. The main structure of the palace was started by Nuerhachi (1559-1626) and completed by his son Abahai (1592-1643), both founding emperors of the Qing Dynasty, China's last dynasty that was founded by the Manchu aristocrats in 1644 and collapsed in 1911.

After the dynasty territorially expanded southward and eventually ruled the whole China, the Forbidden City in Beijing succeeded it as royal residence. But still, Qing Emperors Kangxi and Qianlong, the two longest-ruling emperors in China's history, expanded the palace and added Han and Mongol architectural styles to its original Manchu style.

Culture in the Site

Famous for its strong characteristics of the Man nationality and its abundant cultural relics, the Shenyang Palace Museum now functions as a museum and exhibits a huge collection of ivory and jade art crafts, musical instruments, furniture, and Ming and Qing paintings. For instance, "The Tiger-veined Double-Edged Sword" is the most famous among all artifacts used by Nurhachu, the first emperor of the Qing Dynasty. "The Nurhachu's imperial jade seal" is square in shape with a dragon-buttoned ribbon on it. The seal face is carved with Man and Han languages, which are intricately laid out with power and grandeur. There are also such valuable cultural relics as waist sword, bow and arrow, "imperial jade seal, "jade belt" and the chimes, bells, etc.

【Chinese name】:沈阳故宫
【Best time to go】: all year aroundHow to get to there: take bus No 7 or trolley bus No 13 at the south railway station.