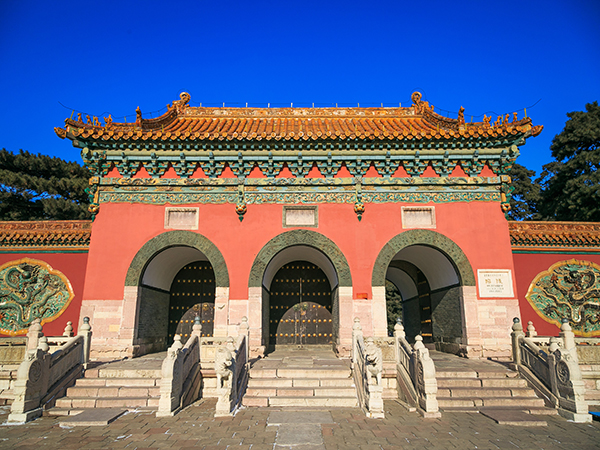 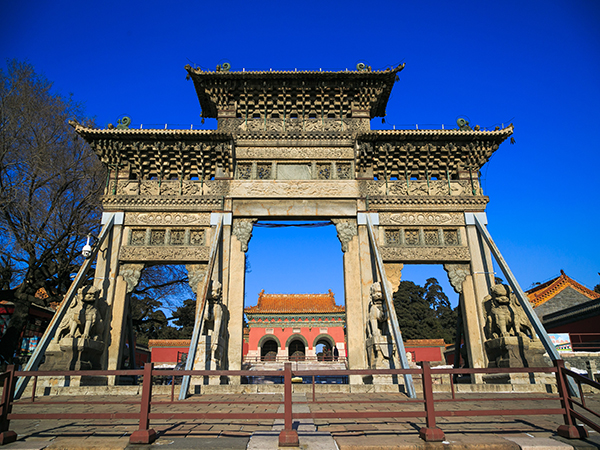 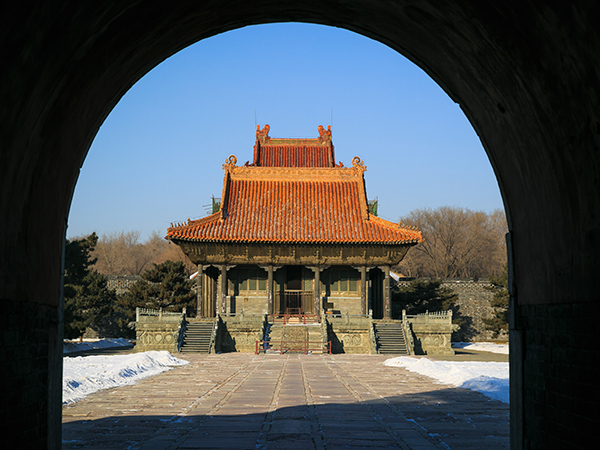 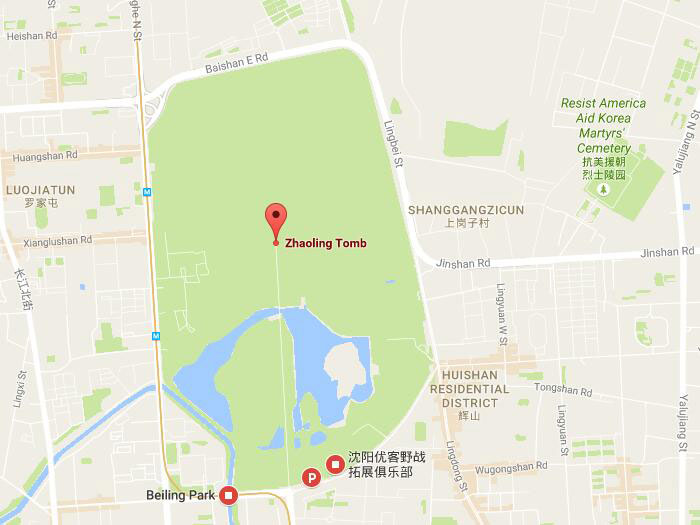 The most complete exsiting imperial mausoleum in China.


Beiling Park (Zhaoling Tomb) is the largest park in Shenyang City. The park has an area of 3,300,000m², and contains many historic buildings, pine trees and lakes.

In 1927, Government of the Fengtian Province (later renamed Liaoning Province ) established the park, which includes Zhaoling, the tomb of the second Qing emperor, Huang Taji, and surrounding area. The construction of the tomb took place between 1643 and 1651. West of the tomb are flower gardens and east are several lakes. There is also a Children's Garden within the park.

The Zhaoling Tomb is one of the most famous ancient relics. It is a highlight of China’s ancient architecture field as well as a typical representative to show the cultural exchange between Man and Han ethnic groups.

The area around the Mausoleum is dotted with numerous gardens, paths and lakes as well as pavilions, halls and towers. Local residents enjoy coming to the park at all times of the year: in winter, visitors ice-skate on the frozen lake, while in summer they fly kites and practice Tai Chi.