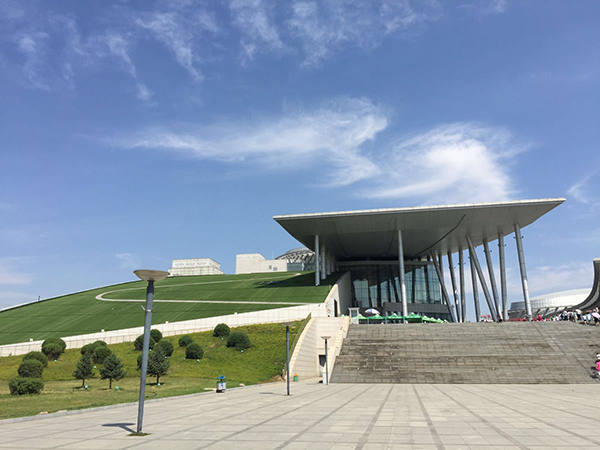 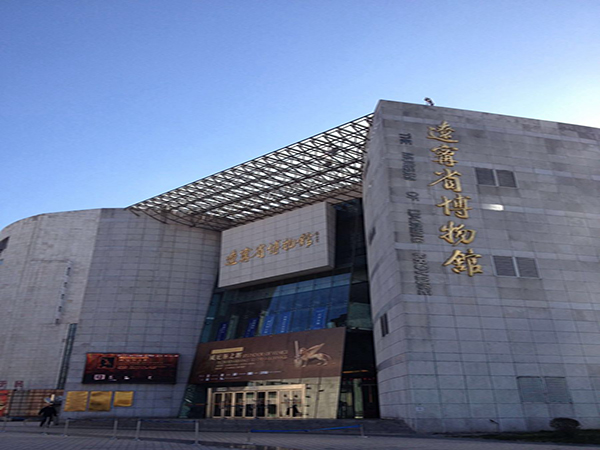 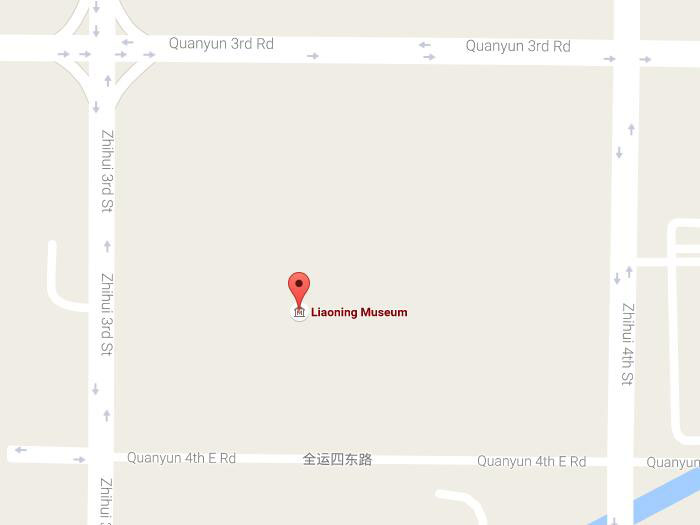 One of the most famous history and art museum in China.


Liaoning Provincial Museum, located at the Heping District of Shenyang City, is a provincial level historical and art museum of China.

The site of the Museum used to be the residence of Tang Yulin, the military governor of Rehe and a warlord in the Northeast. During the puppet Manchurian regime, it was turned into the National Museum in 1935 and renamed the National Central Museum, Fengtian Branch in 1938. During the regime of the KMT regime, it became the Relics Hall of the Preparation Committee of National Shenyang Museum, one of the three major museums in China (the other two were the Palace Museum in Beijing and the Nanjing Museum). The Northeast Museum was under preparation and completed and opened to the public on July 7, 1949 and the name was changed into the Liaoning Provincial Museum in 1959.

Collections in this museum is fallen into the categories of painting and calligraphy, embroidery, copper ware, lacquerware, ancient map, coins, inscription on bones or tortoise shells, pottery and porcelain, cloisonné, sculpture, tablet inscription, furniture, costumes, archeology, relics of minority groups, revolutionary relics and ancient extinct animals and plants, of which 173 are Class One collection. The objects collected by the Museum include samples, models, photos, charts, rubbings and printing materials, totaling 18,000 articles. The times of collections extend from the Paleolithic Age to the present time. The collections mainly come from three resources, namely, the small number of collections left from the Fengtian Museum of the puppet regime, the historic relics collected during the Liberation War of the Northeast and the articles collected and unearthed after the founding of the New China.