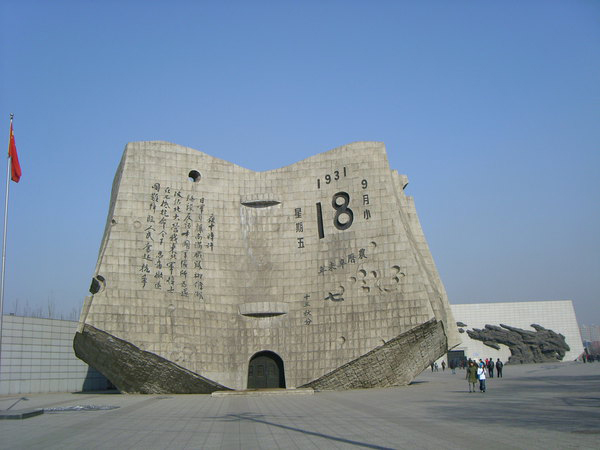 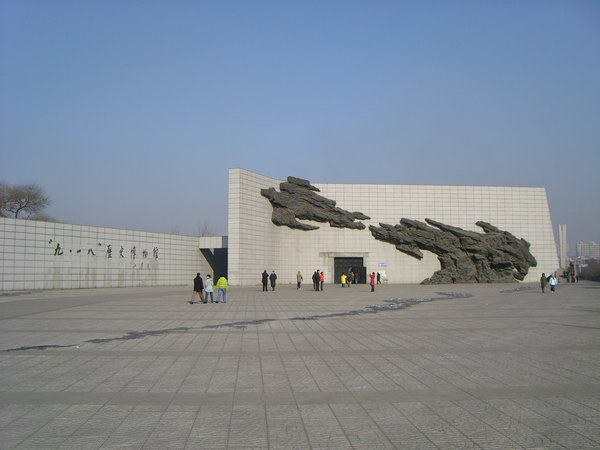 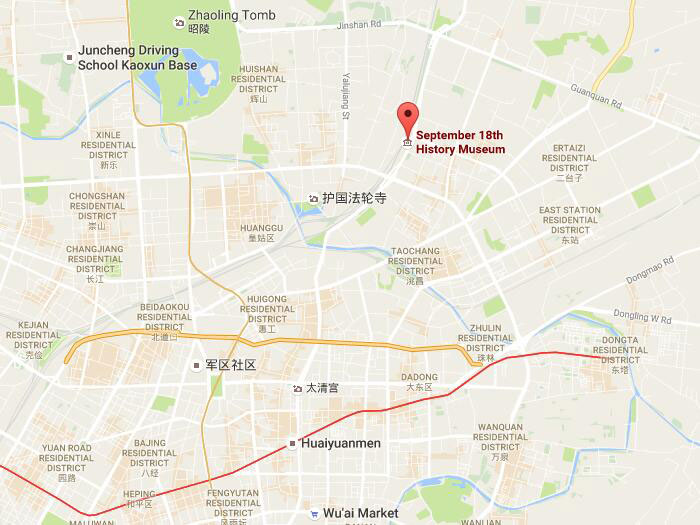 Base for “defense education”


The '9.18' Historical Museum is located in the city of Shenyang. Sponsored by the Shenyang Municipal Government, it was completed on September 18, 1999 and opened to the public.

The museum now occupies 32,000 square meters. With eight exhibit halls, it displays the history of the Japanese occupation and the hardships experienced during this fourteen year period (1931 to 1945). According to the museum’s website, the main purpose of the museum is to educate the people in patriotism and national defense.

There's a bomb-memorial near the hall which was founded by Japanese Imperialism in 1931 to mark the Sep.18th incident they plotted in the neighboring area of "Nanman Rail" & Lake. Liutiao.

The museum and remained monuments, with its unique arts and deep meaning, are reminding nationals of the never-changing topic of rejuvenating China. They are already developed to a state-level patriotism education base.