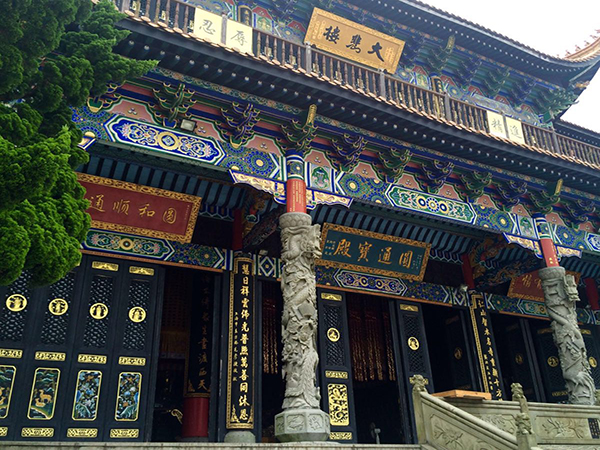 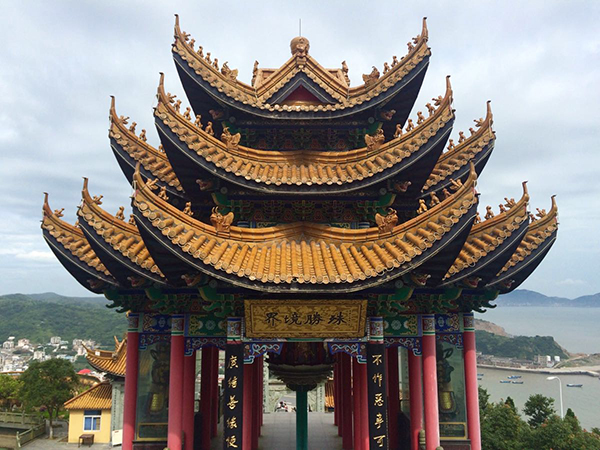 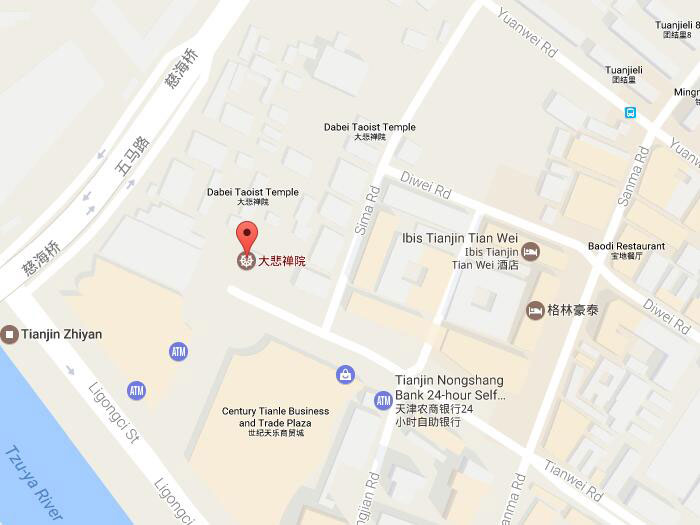 
Located in Tianwei Road, Hebei District, Dabei Buddhist Monastery is the largest and oldest buddhist monastery in Tianjin City, covering 10,600 m² (about 114,000 feet). The name Dabei comes from the Dabei Arya Avalokiteshvara. This monastery is noted for its Shìjiā Bǎo Hall and the subsequent large hall where a huge and golden multiarmed statue of Guanyin awaits, her eyes following you around the hall.

The monastery was first built in the Ming Dynasty, but has been heavily rebuilt and renovated in the eighth ruling year of Kangxi Emperor in Qing Dynasty. It consists now of the West Monastery from 1669 and the East Monastery from 1940. It houses Tianjin Buddhist Institute and exhibits quite many ancient statues, from prayer mats to books, Buddhist rosaries, talismans, statues and incense. The Dabei Buddhist Monastery is made up of two parts: old monastery and new monastery. The new monastery is in the east yard. A statue of Sakyamuni oblate in the Daxiong Palace from the east yard was created in Ming Dynasty. The whole Sakyamuni Statue is6 tons weight, 7 meters high, with 9,999 small Buddha carved on the lotus throne. Inside the Great Compassion hall, a 3.6-meters-high-mud-statue of Thousand-hand Kwan-yin is oblate. The old monastery refers to the three great halls in the west yard. The construction of the old monastery happened in the beginning of Qing Dynasty. There are many collections from every dynasty since Wei and Jin Period including hundreds of Buddha statues which are made of various materials from bronze, iron, stone to wood in west yard. Then it was renovated during the reign of Kangxi Emperor in Qing Dynasty. This temple takes the image of Xuanzang Master instead of the spirit bones for the worship of the Buddhist.