The silk road is a famous ancient land route that traversed Asia and connected Eurasia. The development and change of the silk road was constantly. The causes of the decline of ancient silk road was thought-provoking, and the revival of modern silk road was exhilarating.

The Development and Change of the Ancient Silk Road 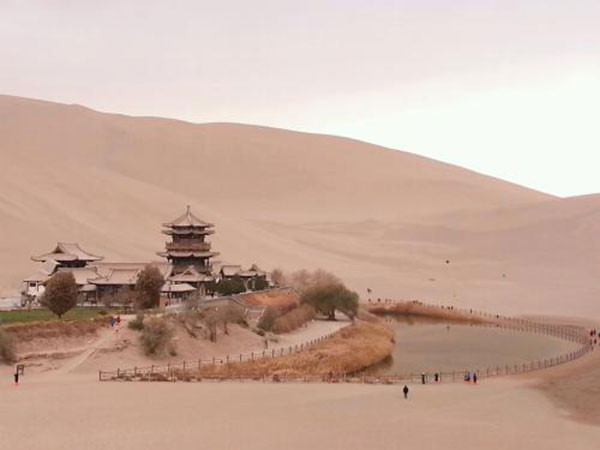 With the gradual establishment of western Han's control over the western region, the land silk road tended to be prosperous. Chinese goods, such as silk, were introduced to the west along this channel, and a large number of products from the western region were also introduced into China. At the same time, cultural exchanges between the east and the west were flourishing along the land silk road.

In the Han dynasty, the maritime silk road also appeared and developed.

During the Wei, Jin and Southern and Northern dynasties, the development of the silk road was at a low ebb due to China's turmoil and division.

During the Sui and Tang dynasties, China's feudal dynasties were re-established, and the trade and commerce of the silk road resumed prosperity and reached its peak.

After the An-Shi Disturbances, Tang dynasty was not as strong as before and lost control of the western region gradually. The land silk road began to decline. Its status of the main channels of communication between east and west was gradually replaced by the maritime silk route.

In Song dynasty, the Hexi corridor was occupied by Xixia, and the sino-foreign exchange was mainly through the maritime silk road. Compass was applied at this time, which greatly promoted the progress of Chinese navigation. With the development of China's feudal society, the sea trade flourished. Chinese businessmen had established direct maritime links with Japan, north Korea, southeast Asia, south Asia, west Asia and East Africa. There was a boom in the maritime silk road.

However, although the Qing dynasty lifted the ban after unification of Taiwan, Emperor Qianlong closed the sea trade again, and the maritime silk road declined completely. 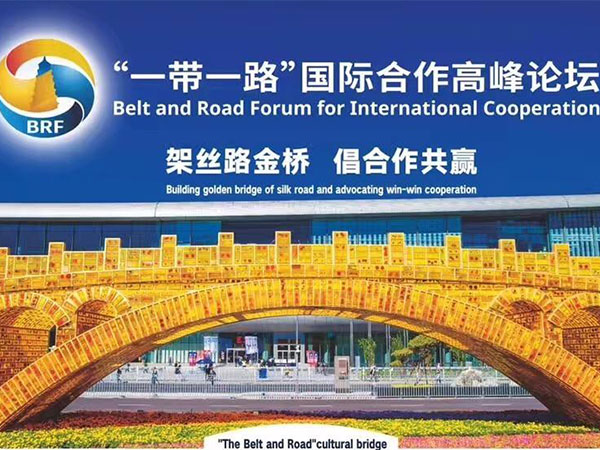 The silk road economic belt, known as the strategy resource and energy base of the 21st century, has a vast territory and is rich in natural resources, mineral resources, energy resources, land resources and precious tourism resources. But the traffic here is not convenient with poor natural environment. To develop the silk road economic belt, we can start from the following aspects, gradually forming a regional cooperation from point to area, from line to region.

Countries can fully exchange views on economic development strategies and countermeasures. Negotiate to formulate plans and measures for promoting regional cooperation with the principle of seeking common ground while putting aside differences. Open "green light" on the policy and law for the regional economic integration.

The Shanghai cooperation organization is negotiating a transportation facilitation agreement. Signing and implementing the document as soon as possible will open the transportation corridor from the Pacific to the Baltic sea.

Based on this, China is willing to work with all parties actively to explore to improve cross-border transport infrastructure, gradually form a connection of east Asia, west Asia, South Asia transportation network, provide convenience for the economic development of all countries and personnel exchanges.

The silk road economic belt has a total population of nearly 3 billion, with a unique market scale and potential. Countries have great potential for cooperation in trade and investment.

Countries such as China and Russia have conducted sound cooperation in their local currency settlement and achieved gratifying results. They have also accumulated rich experience. This good practice is necessary to promote.

If countries can realize their local currency exchange and settlement under current and capital terms, they can greatly reduce the circulation cost, enhance the ability to resist financial risks and improve the international competitiveness of the region's economy.

To achieve a good cooperation in the above filed, we must be supported by the people all over the world. We must strengthen people's friendly communications, enhance mutual understanding and traditional friendship, lay a solid foundation for public opinion and social basis.