The Decline of the Silk Road

The land silk road originated from ancient Chang 'an (now Xi 'an) in ancient China, and lasted for 2500 years from the Han dynasty to the middle of the 19th century, and was hailed as the "canal of human civilization".

The main way of economy in feudal society of China was self-sufficiency with only a small amount of surplus products coming into the market. At the same time, influenced by the traditional Chinese thought, people often rejected the advanced technique and process as the odd skill or the sorcery.

China's feudal society was in a long period of relative stagnation, and the change was very slow. The law of the economic development of China's feudal society caused the commodity to be unable to circulate on a large scale. The flow of goods shrank again and again and made the scale of silk production reduced. This, to a large extent, determined the decline of the northwest land silk road.

Moreover, China's ancient foreign trade was more for political purposes, not for profit. Even during the fall of the Qing dynasty, the ruler’s attitude to foreign trade was still "to receive foreign gifts without paying a heavy price is a disgrace". Such foreign trade had blindness and arbitrariness. Foreign countries were more interested in acquiring profit. They pretended to be ambassadors walking on the silk road and swindled a great deal of wealth. Such a trade gap made it difficult for the ruler to support and had to reduce or close the business of foreign trade.

Economic Reasons-- the economic center's moving to the south 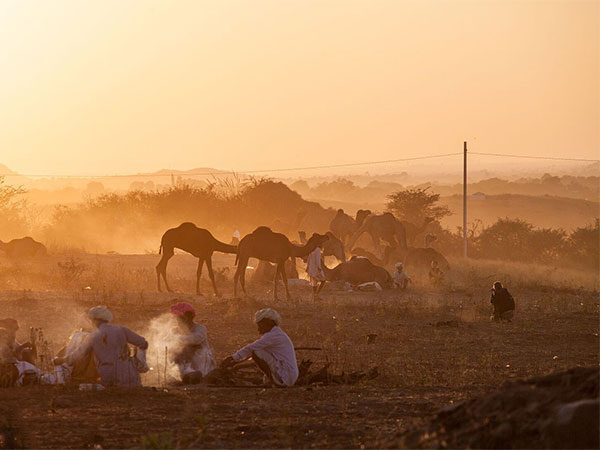 The economic center in Chinese history has a clear line from north to south. With the bud and development of capitalism in the southern region of Yangtze River
, especially the rise of Guangzhou port driving the rapid development of the south trade, the economic heart of the silk road trade also moved from north to south. It was bound to cause the decline of trade on the land silk road.

The geographical features of the Eurasian continent passing through the land silk road was exceptionally dry and the precipitation was extremely rare. Another distinctive feature of the landscape in this area was the desert and gobi, which made the journey more difficult. In addition, the rugged and undulating terrain formed by the deposition of the salt crust was also an important geographical obstacle.

It can be seen that the geographical environment of the silk road was very perilous.

As the climate of east Asia got colder and the precipitation decreased, the rivers on the land silk road began to break down and the desertification continued to expand. Especially during the period of the yuan and Ming dynasties, immigration policies were carried out, and the immigrants cut down trees and reclaimed the wasteland, which made the natural environment in this area more serious, and the wind and sand continued, and eventually the farmland turned into sand.

With the change of geographical environment, the merchants on the silk road stopped their steps slowly because of the cold, water shortage, wind and sand. The northwest land silk road also disappeared with the wind and sand, only remained in the historical sites.

The Impact of the Rise of the Maritime Silk Road 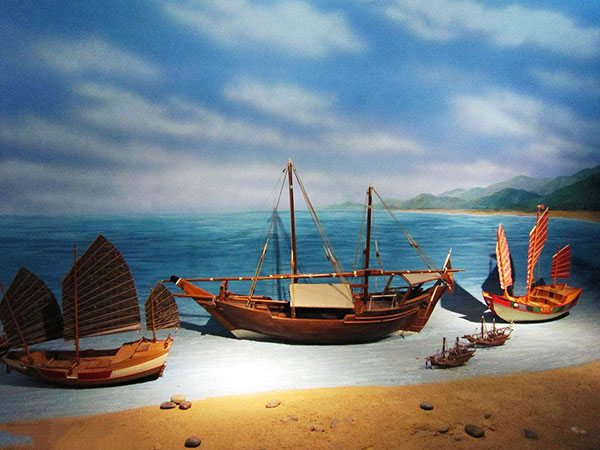 With increasing of the ocean astronomy geography knowledge and the grasp of the law of the monsoon, coupled with the use of the compass in navigation and the development of the shipbuilding industry, both marine transport capacity and safety coefficient had been greatly improved.

The advantages of maritime trade had been brought into play, which promoted the transformation of trade mode to a certain extent.

The Effects of the War 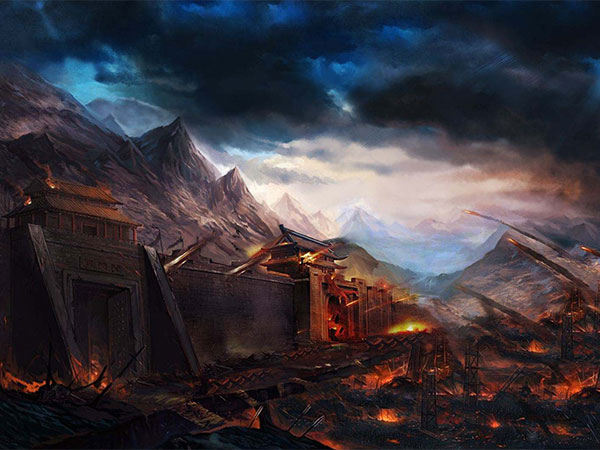 The excessive frequency of war and chaos caused the land silk road to had no stable environment and was once broke down.

In 670 A.D, Tubo invaded the Hexi region and flames of battle raged everywhere. There were no merchants on the road, and the towns along the route lost their usual bustle, which undoubtedly led to the decline of the silk road.

By the time of the Song dynasty, another ethnic minority broke the silence of the silk road once again. This minority was Xixia who invaded hexi and took control of the area. The Xixia rulers often adopted the policy of "heavy taxation", which affected the silk road trade heavily. Moreover, the central plains rulers came after Xixia also had no intention of reviving the silk road, making it disappear in the history.

The silk road, which had been active for more than 2500 years, was the lifeline of China's ancient civilization. But for all of the above reasons, it depressed eventually and disappeared in the long river of history.