Hong Kong, involved the mixture of tradition and modern, has much to explore. TopChinaTravel would like to introduce some of the Best Places to visit in Hong Kong, to help you find your way to explore the multi-beauty of this bustling commercial city. Where to visit in Hong Kong? Travel with us, you will not have chance to visit the modern side of this city, you will be impressed by the well-kept local custom and cultural that built hundred of years ago, etc.

Located in Hong Kong Island, Victoria Peak is a mountain which also known as Mount Austin. With a height of 522 meters above sea level, it is the highest mountain of the Hong Kong Island. The actual summit of Victoria Peak is occupied by a radio telecommunications facility and is closed to the public. But the area surrounded is the major attraction of Hong Kong, from where one can enjoy spectacular views of the city and its harbours.

Currently it hosts more than 6 million visitors each year. The Tram ride alone is spectacularly breathtaking, whether you are going up or coming down. This will give you the best angle to capture exceptional video footage while you are moving to the 373 meters hill top. At the end of this seven-minute journey you can expect to have the penultimate view of the entire Hong Kong.

The Ocean Park of Hong Kong is one of the world's largest oceanaria and comprises 170 hilly acres overlooking the sea. Opened in January, 1977, this very popular local theme park and amusement park is situated between Aberdeen and Repulse Bay of the Southern District of Hong Kong. The park has won several awards, including The World's Seventh Most Popular Amusement Park and 33rd Most Visited Tourist Attractions in the World by Forbes

The sheer variety of entertainment, education and conservation facilities will cater to the entire family and your experience will remain in your memory to love, enjoy and cherish for the rest of your life. 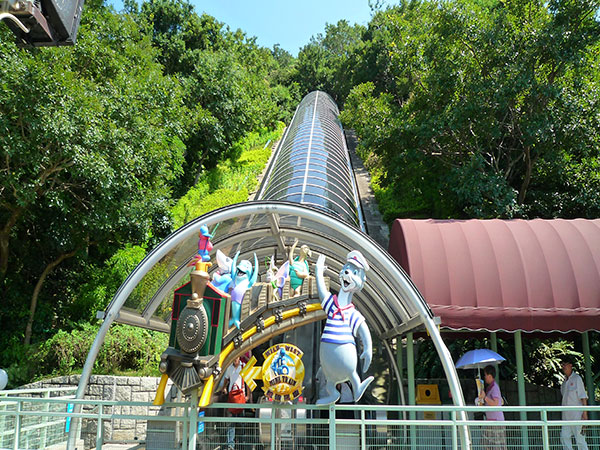 Located in the southern part of Hong Kong Island, Repulse Bay is an ideal resort and the most popular beach site for tourists to spend their leisure time.

Shaped as a crescent, this bay enjoys long and gentle slope, broad and clean sandy beach and soft clear water, is great for sandy strolls and swimming and is a good place to take a stroll at sunset when all is at peace. As well as sun, sea and sand, there are plenty of diversions nearby. The former colonial style Repulse Bay Hotel and the ornate Life Guard Club built in traditional Chinese style are all there for you to explore. The Repulse Bay area is one of the most expensive housing areas in Hong Kong. 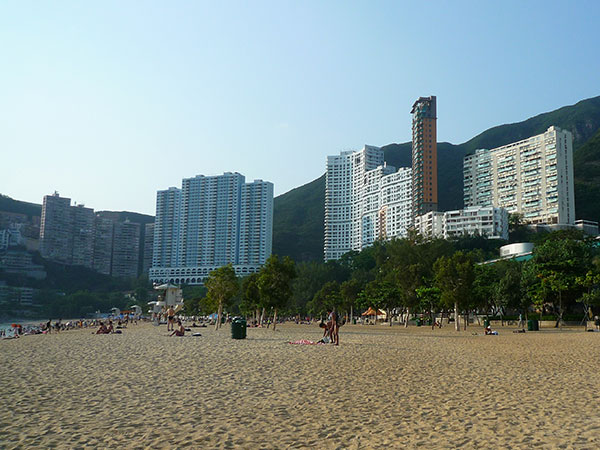 Originally, Aberdeen was only a small fishing village that located on the south shore of Hong Kong Island, has long prospered off of sea-based industries from the boom of the city's fishing industry in the early 20th century to its oil industry today.

It is now a popular tourist attraction in Hong Kong that famous for its floating village and floating seafood restaurants. The people of the floating village (boat people) are generally associated with the fishing industry, and there are also several dozen expatriates living on boats in the harbor. You may gain a deeper insight of the lifestyle of Hong Kong fishing folks by riding on a sampan. 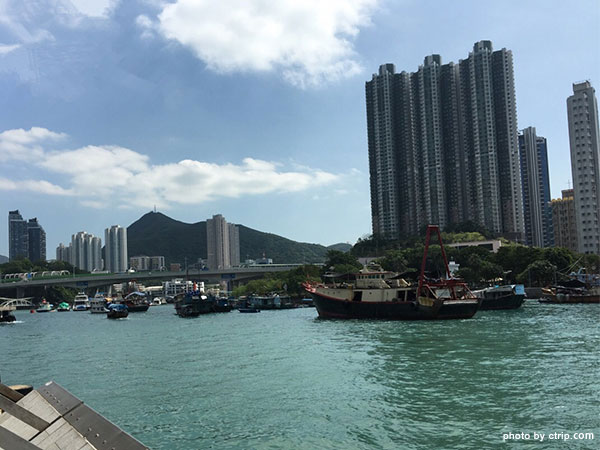 Hong Kong Disneyland Park, located on reclaimed land in Penny's Bay, Lantau Island, is the 11th Theme Park organized by Disneyland International Cooperation. It covers an area of covering about 40 hectares, opened to visitors on 12 September 2005.

There are four main parts in the park: Main Street U.S.A, Fantasy land, Tomorrow land and Adventure land. The theme park's cast members use English and Chinese, including Cantonese and Mandarin dialects, to communicate verbally. Guide Maps are printed in both Traditional and Simplified characters, Japanese, and in English.