Where to Stay in Guilin

Since Guilin is a famous tourist city, there are a lot of hotels for you to locate. Knowing some basic information of the neighborhoods and districts in Guilin will be very useful for you to choose a hotel. 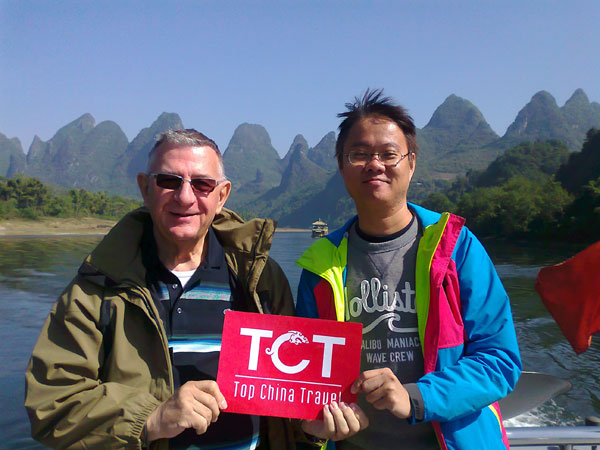 The Guilin city layout can be roughly divided into two sections – East Section and West Section by Li River flowing from north to south. The West Section (west of Li River) is the traditional downtown of the city. Basically, there are four areas for you to choose for accommodation – East Commercial Area, Li River Belt Area, West Downtown Area and Railway Station Area.
♦ 1. East Commercial Area
The east commercial area is close to the city center in the east by three bridges – Jiefang Bridge in the middle, Yushan Bridge in the north and Li River Bridge in the south. Both Guilin International Exhibition Center is situated in this area.
Landmarks and attractions in East Commercial Area: Seven Star Park, Camel Hill and Tunnel Hill Park, Elephant Trunk Hill Park, International Exhibition Center and Guilin International Conference Center
► Jinjiang Inn Exhibition Center Branch (3 star)
Address: Shijiayuan Road 31-2, Qixing District
Located in the heartland of Guilin International Exhibition Center, Jinjiang Inn Exhibition Center Branch is a suitable hotel when you visit to Guilin. 2 km away from downtown, tourists can appreciate the charming scenery in the city center, and the superior location of hotel is convenient for tourists to go to visit the hot attractions in the city.
Attractions nearby:
Seven Star Park (1.4 miles/17 mins to walk)
Elephant Trunk Hill (1.5 miles/ 18 mins to walk)
Li River (1.5 miles/ 18 mins to walk) 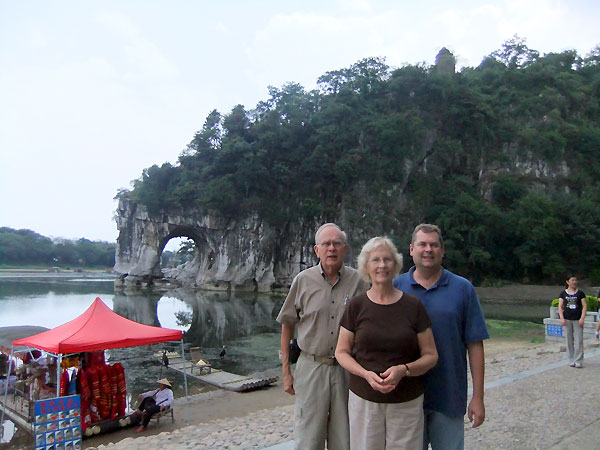 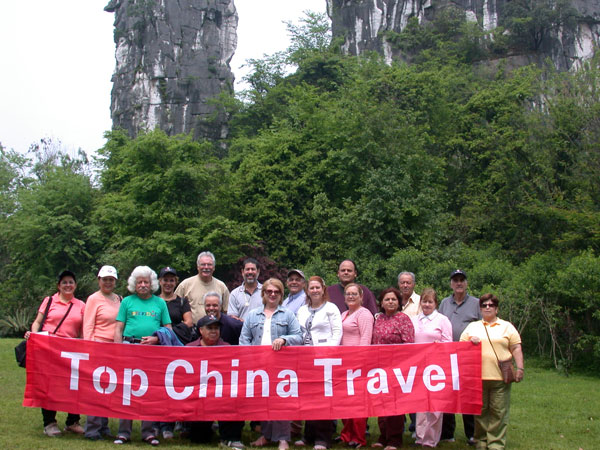 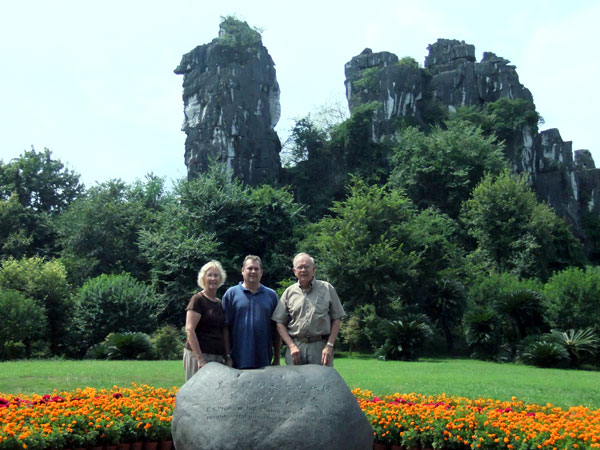