What Are the Lucky Numbers in China?

What are lucky numbers in China? What numbers do Chinese people not like? Chinese people care a lot about numbers, because they always associate fortune with lucky numbers, no matter for the meaning or pronunciation. In Chinese culture, even numbers are more auspicious than odd numbers.

During the Spring Festival, quantity of Chinese New Year gifts and decorations are really important to Chinese people, since all the people expect to obtain good luck in the new year. Except for auspicious number 8, there are more lucky numbers for Chinese. 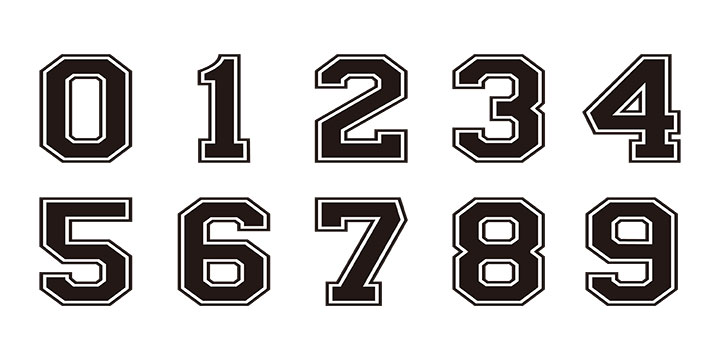 When it comes to something related to numbers, Chinese people will choose lucky numbers and try to avoid unlucky numbers. This happens no matter when they select a date for some big events or choose phone numbers. Let’s get to know some lucky numbers according to Chinese culture.

Since ancient times, the number 8 has been regarded as the luckiest number in Chinese culture. First of all, the pronunciation of the number 8 is similar to the other Chinese word “发”（fā）, which means wealth and fortune. It has all the best wishes for good fortune, success and prosperity.

Second, the number 8 is related to wholeness and completeness according to the Taoist culture, so this number is deeply favored by Chinese people.

As mentioned above, the number 8 refers to “发”, which means to make a fortune. People expect to make more money, so that they love to everything related to the number 8 in the daily life. The following examples may help you have a better understanding.

The number 6 is widely known as a lucky number in China, for its pronunciation sounds like the Chinese word “流”（liú）, which is “flow” in English. Therefore, the number 6 indicates that everything will go smoothly. In western culture, 666 is associated with the devil, but it’s the opposite in Chinese culture. We’ll talk about it in the following discussion.

The number 2, “double” in Chinese, shows harmony and balance. Chinese people think that all the good things come in pairs, thus, decorations in China are usually in pairs. However, in the recent years, young people in China use this number to describe someone is reckless and innocent.

The number 3 is a lucky number according to Chinese numerology. In the ancient times, there were lots of fine combinations of the number 3. And for the pronunciation, it’s similar to “life” in mandarin Chinese, with a positive connotation.

The number 9 sounds the same to the other Chinese word, which has the meaning of “eternality, everlasting and longevity”. It’s greatly used in Chinese culture and history, and always associated with the emperor. For example, there were 9,999 rooms inside the Forbidden City. In addition, the combinations of 99 and 999 are widely welcomed among Chinese people.

Traditionally, the number 7 is considered to be a lucky number. But there are different opinions on the number 7, because it has both positive and negative connotations in Chinese culture.

For Chinese people, the number 4 is thought to be the unluckiest number, as it sounds similar to “death” in mandarin Chinese. Therefore, Chinese people will try their best to avoid this number when they choose phone numbers, license plates and dates for some events.

For Chinese New Year, neither the lucky money nor the gifts will be associated with the number 4, because Chinese people think it inauspicious.

When Chinese people give gifting money, they tend to choose some lucky number combinations, so that both the givers and the receivers could get the best wishes. 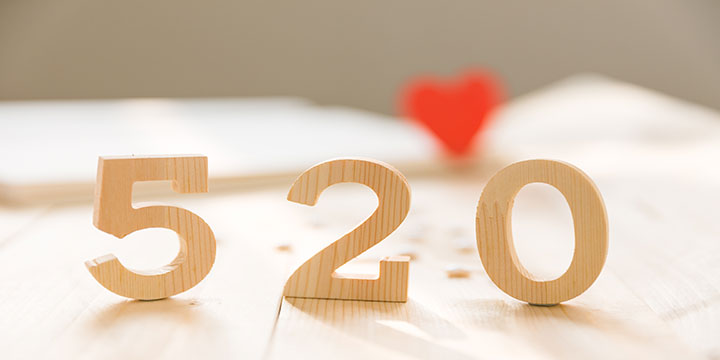 Enjoy a Lucky Trip in China

What are lucky numbers in China? We guess that you may have perfect answers in mind. Please feel free to contact us if you want to know more about Chinese culture, Top China Travel will be happy to help you. See our tours to easily start your planning.