The Most Famous Chinese Jade Origins

Jade symbolizes beauty, nobility, perfection, constancy, power, and immortality in Chinese culture. The history of jade is as long as the Chinese civilization. Archaeologists have found jade objects from the early Neolithic period (about 5000 BC), represented by the Hemudu culture in Zhejian Province. Jade has been ever more popular till today. Here list four most famous jade origins in China to help you know more about Chinese jade.

Hetian is the origin for Hetianyu, one of the five most famous jades in China. Hetianyu is a kind of soft jade, mildness and exquisite, and presents grease sheen. It distributes in Kunlun Mountain which is located in the south of the Tarim Basin. Its origin is not just Hetian and also contains the neighborhood cities.
Yurungkash River, also called White Jade River, is the main river for the Jade production since ancient times. It together with Karakash River is the two most productive rivers of jade. Many top grade and highest grade jades are produced in the two rivers. Yurungkash River is rich in white jade, gray jade and dark jade while Karakash River is rich in gray jade, gray-white jade, Qighua Jade and dark jade. 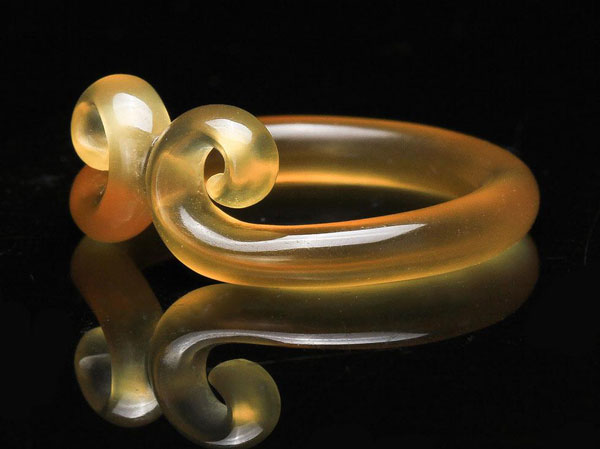 The jade produced in Xiuyan County is called Xiuyan Jade. Xiuyan is one of the hometowns of jade, located in Liaoning Province of China. Xiuyan Jade is a kind of Serpentine jade, one of the famous jades in China.
Xiuyan jade is hard with beautiful color. The jade is rich in reserve. There are three main categories of the jade: tremolite jade, serpentine jade, tremolite and serpentine jade. The tremolite jade is mainly founded in Xiyugou of Pianling Township. It can be classified into three kinds: Old Jade, Hemo Jade and Shibao Jade. Among them, the Hemo Jade is the most precious raw jade

Nanyang is located in Henan Province. The jade produced here is called Nanyang Jade which also named Dushan Jade as it distributes in Dushan Mountain of the Nanyang County.
Nanyang Jade had bright color and fine texture, good transparency and gloss, hardness. It long enjoyed a good reputation in China’s "Four Famous Jades” ranked second. It has a very long history. More than 5000 years ago, people has already known and used the jade here.  It has six pigments: green, white, yellow, purple and blue, and 77 color type. Jade carving article mainly have figures, flowers, birds and animals, landscape, gods, furnace fume, jewelry and so on more than 120 varieties. 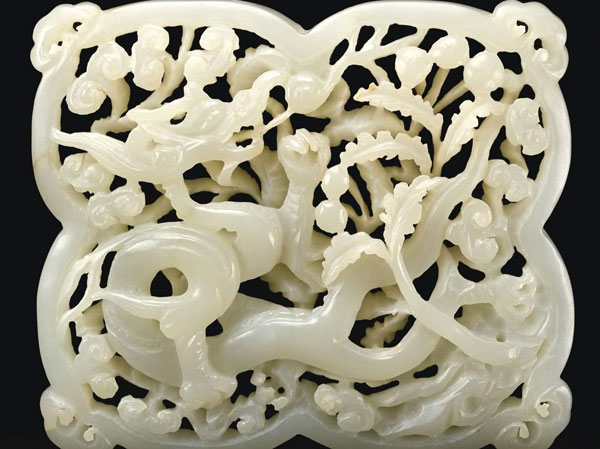 Lantian Jade is produced in Lantian County of the Shaanxi Province. It has been very famous since ancient times. As early as Qin Dynasty, people use the jade to make imperial jade seal. The most famous one is the jade of the He family.
Lantian Jade can be classified into five main kinds: blue jade, dark jade, colored jade, white marble, topaz. According to the reconnaissance in recent years, the reserves of Lantian Jade can reach more than 100,000,000 cubic meters. Lantain Jade used to be made into jade pillows, bowls, cups, wine set, tea set, fitness ball, bracelet, etc. Kings of every dynasties regarded Lantian Jade as treasure.

Qilian Jade distribute in Qinlian Mountain nearby Jiuquan City of Gansu Province. Qilian Jade is a kind of dark green jade with black spots. It is also one of the serpentines similar to Xiuyan Jade.
The exploration history of Qilian Jade can trace back to Neolithic period, represented by the exquisite jade of Qi family unearthed in the ruins of Wuwei Empress. Qilian jades are mainly serpentines jade with dark green or blackish green color. Its texture is fine and soft. Qinlian Jade has many colors and its weight ranges from tens of kilograms to several tons. 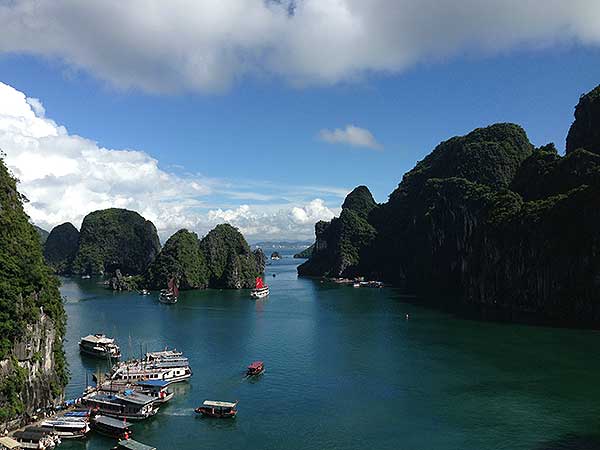 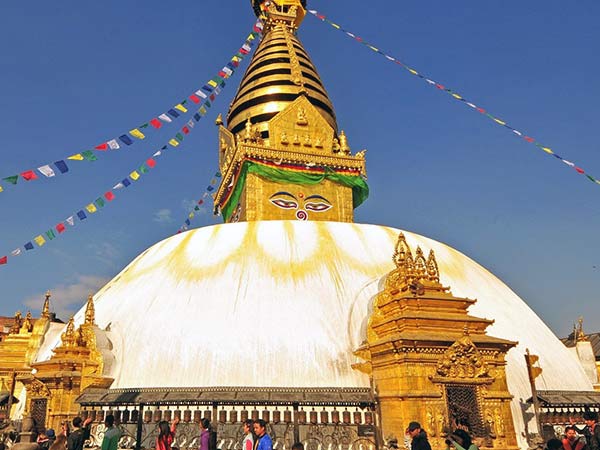