Silk is one of the China's contributions to the world. China is the first country to manufacture and use silk. According to the legend, Lei Zu, wife of the Yellow Emperor, taught the ancient Chinese people the technique of sericulture.


How is Chinese silk made?

Chinese silk as a high-grade textile, is obtained from silkworm pupa. Chinese people have had a long tradition of silkworm breeding and weaving. Hence the old saying goes that “Men do farm work and women engage in spinning and weaving”. when the silkworms are ready to go into the bushes to spin their cocoons, put the cocoons into the boiling water, and reel off the raw silk. Silk textile is finally made after a series of manufacturing operation,like tentering of weft, jacquard weaving, knitting and weaving. 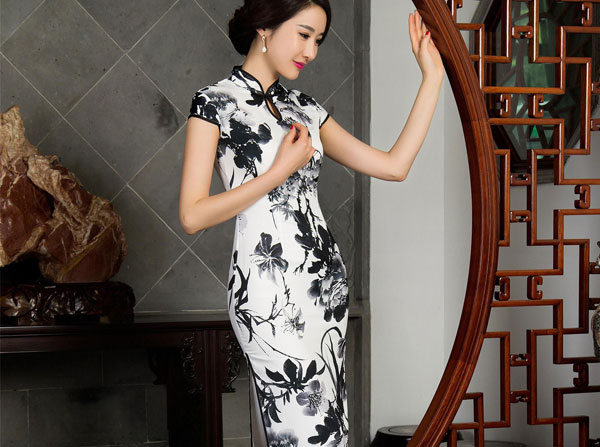 
China is the first nation on earth to use mulberry silk, thus the ancient name of Seres. Archaeologists have found a 6000-year-old ivory cup with silkworm texture at the Hemudu Site in Yuyao, Zhejiang Province, and the oldest surviving silk productions including silk fabric pieces, silk ribbons and silk threads at Qianshanyang Site in Huzhou, Zhejiang Province. Therefore, we can see that Chinese silk production began no later than the Neolithic Age.

On the oracle inscriptions of the Shang Dynasty (1600 -1046 BC) on tortoiseshells or animal bones, there are characters of mulberry, silkworm and silk. Silk industry developed in the Spring and Autumn, and the Warring State Period (770 - 221BC). Several silk centers were established in today’s Shandong Province, Kaifeng,Zhuixian, Hunan Province and Shaoxing. In Han Dynasty (202 - 220BC), the complicated jacquard loom was formed, and today’s Sichuan Province became anther silk production center. When coming to the Tang and Song dynasties (618 - 1279), the silk manufacturing technology was further improved, and the silk fabric production largely increased. Ancient Chinese silk industry reached its highest level in beauty, texturing and workmanship in Ming and Qing dynasties (1368 - 1912), silk fabrics and clothing were not longer exclusive to the nobles. Businessmen and scholars also dressed in silk. 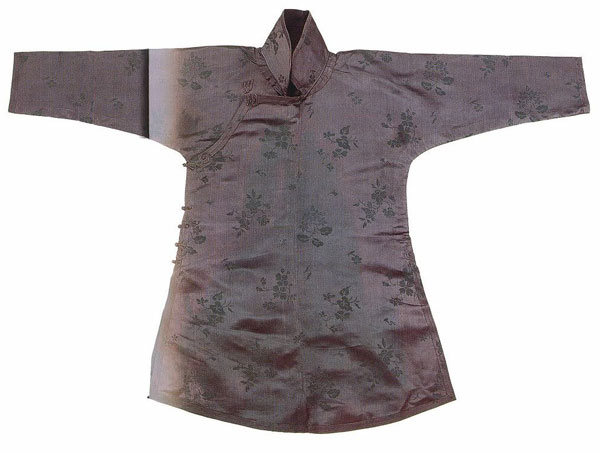 Since the ancient times, silk has been one of China's exports. Chinese fine silks were exported during the Western Han Dynasty in the second century BC. A portion of the exports was shipped to Korean and Japan, but the majority was carried in camel’s back along the famous caravan route known as the ‘Silk Road' to the Middle East, and eventually reaching Western Europe.

So far as texture and workmanship are concerned, there are four kinds of Chinese silk which can be ranged as the finest and most popular. They are made respectively in Jiangsu, Hunan, Sichuan and Guangdong Provinces.

After thousands of years of development and influenced by geographical conditions, local customs, art and culture, each of these silks has evolved a style of its own and some characteristics. Some favour fine composition, bright color and great varieties, and some lay stress on naturalness and follow the principle that the silk thread should go with the growth or development of the things or animals to be embroidered.

2. Good moisture absorption and moisture releasability. The –CHNH and -NH2 silk contained can absorb or release the moisture in the air. The similar hydrophilic group can help our skin keep some moisture and protect from dry at room-temperature, and dissipate body heat and make our body cool in summer days. Besides, silk has strong warmth retention property. Its special fiber structure can prevent the heat dissipate in winter days.

Suzhou has been the silk production center since Tang Dynasty and boasts China’s first professional silk museum. Suzhou’s satin, Nanjing’s brocade and Hangzhou’s silk gauze are among the finest silk in East China. If you’ll travel to Suzhou and want to buy the silk, go visit the Suzhou Silk market in Mudu Old Town.

Shengze Town is one of China’s important silk production centers and silk distribution centers. The Eastern Silk Market China in Shengze houses more than 3000 silk shops with over 2000 types of silk. 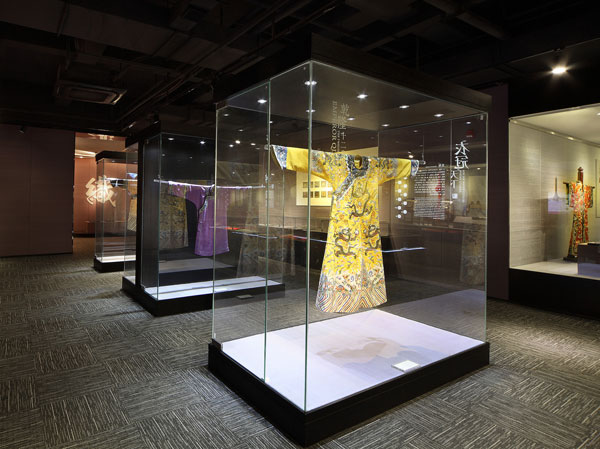 With its unique texture, exquisite skills, and strong national style, Chinese silk has become more and more popular throughout the world. It is no exaggeration to say that it’s one of the symbols that can represent China to the China. Therefore, many foreign tourists like to buy some silk articles as gifts to send their friends when they travel China. 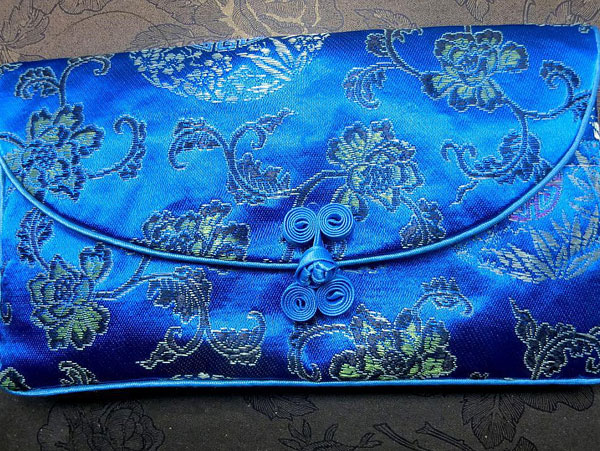