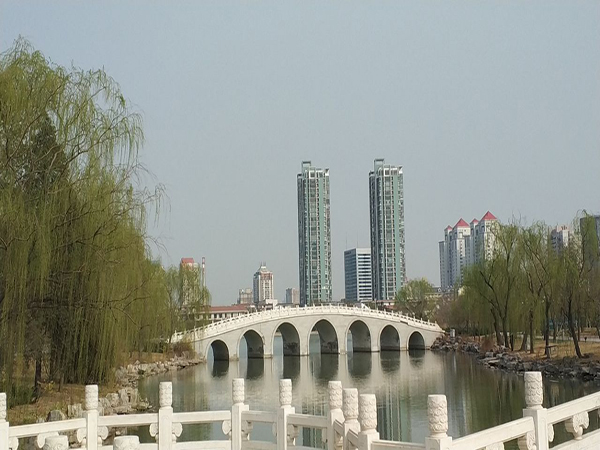 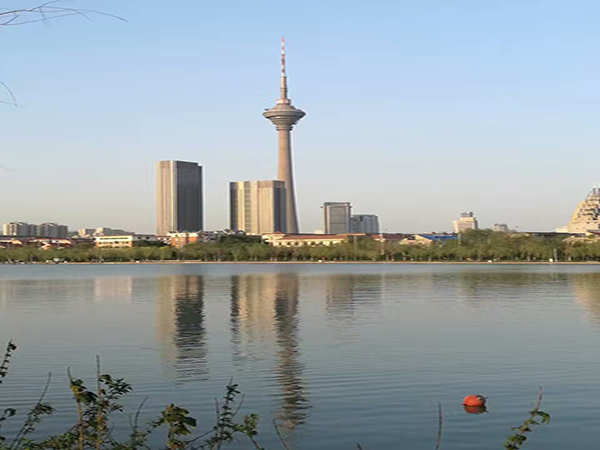 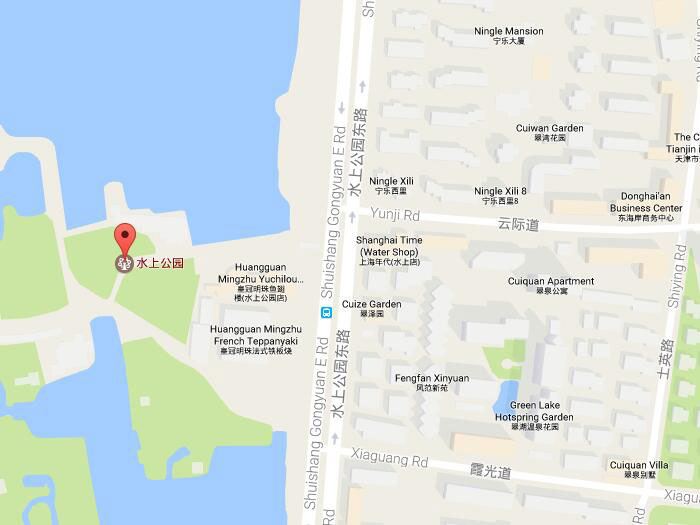 Tianjin Shuishang Park is the largest urban park and recreation area in Tianjin, China. The park is one of Tianjin's leading tourist attractions, which was officially acknowledged when it was listed in the National Tourism Administration 4A Level List of Scenic Sites in 2004.

Except for the natural scenery in the park, the amusement facilities are the most thrilling things to do. The recreation area of the Tianjin Water Park has one of the city's highest ferris wheels. Visitors are also encouraged to travel on the lakes via rowing boats and high speed water shuttles. The park changes its theme according to season, for example, during spring there is the Tulip Show, and in autumn there is the Chrysanthemum Show.

Prior to its official establishment, Tianjin Shuishang Park is formerly known as "Green Dragon Pond". Its history can be traced back first century AD. Historically, the site was known for its lush vegetation and natural ecosystems, particular in summer and autumn. With the establishment of Beiyang University and Nankai University at the turn of the 19th century, the waterways of the park became popular for swimming among academic staff and students during the hot summer months. The ground-breaking for the Tianjin Water Park occurred on 26 August 1950. It covered 125 hectares at that time. And it was officially opened to visitors on July 1, 1951. In 1991, it was recognized as one of ten best attractions in Tianjin. In 2004, it was listed as an AAAA Tourist site by the National Tourism Administration. In 2009, it went through a large-scale transformation and became a comprehensive park.

Here is a series of ponds and water features that make for a nice getaway in the summer. You can rent boats on the "lake" or just walk around. You can catch fantastic views of the city while walking over bridges, with pagodas, boats etc.