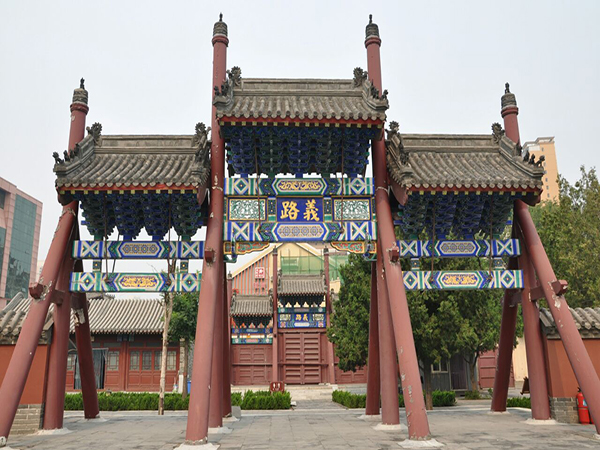 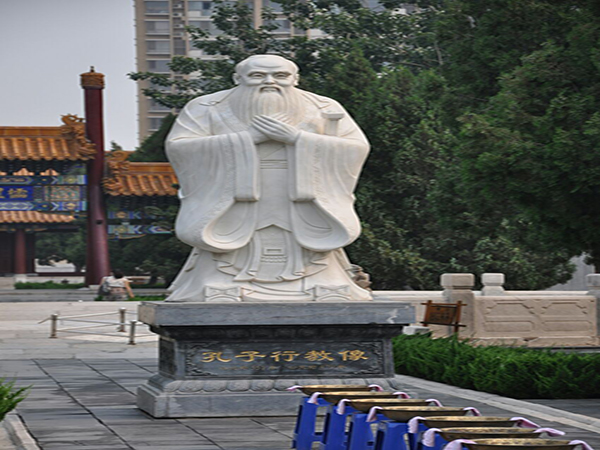 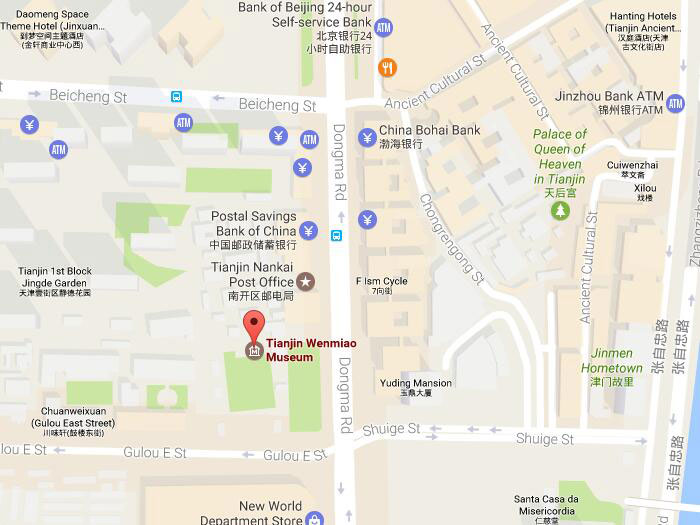 
Tianjin Confucian Temple is located on Dongmennei Dajie, Nankai District, Tianjin, a short distance west of Traditional Culture Street (Gu Wenhua Jie). It is the largest extant traditional architectural complex in the city. It is also one of oldest buildings in Tianjin, as well as quintessential classical of China.

The temple was built during the Ming Dynasty some 500 years ago. Like many other cities in China where ancient historical sites remain somewhat intact, Tianjin boasts a large palace-like Tianjin Confucius Temple. No one is clear when the temple, the largest ancient complex in the city, was first built, but 1743 is generally regarded as the year the temple started to attract the attention of the public. Of particular interest are the decorative archways, goldfish ponds, and Ancestral and Dacheng Halls (a place for ancient students to pray for great success in their academic study) honoring Confucius and his teaching.

The temple was restored and opened to the populace in 1993 and is worth a look for those who are in the vicinity.

Confucius (551–479 BC) was a Chinese teacher, editor, politician, and philosopher of the Spring and Autumn period of Chinese history. He is the world's top ten cultural celebrities. The philosophy of Confucius emphasized personal and governmental morality, correctness of social relationships, justice and sincerity. Confucianism has a far-reaching influence on the Confucian culture of China and the world .Confucian temples to worship Confucius are seen everywhere in the world. Confucius's principles had a basis in common Chinese tradition and belief. He championed strong family loyalty, ancestor worship, respect of elders by their children and of husbands by their wives. He also recommended family as a basis for ideal government. He espoused the well-known principle "Do not do to others what you do not want done to yourself". The Chinese have a tradition of holding spectacular memorial ceremonies of Confucius every year, using ceremonies that supposedly derived from Zhou Li as recorded by Confucius, on the date of Confucius' birth.