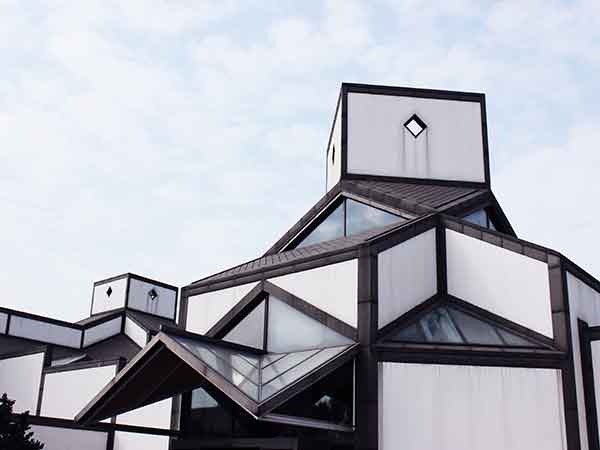 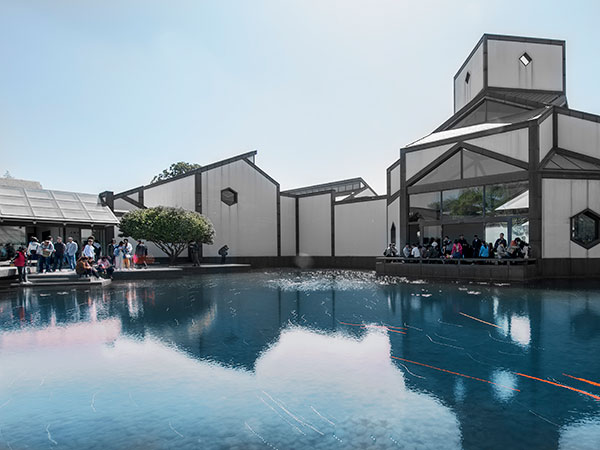 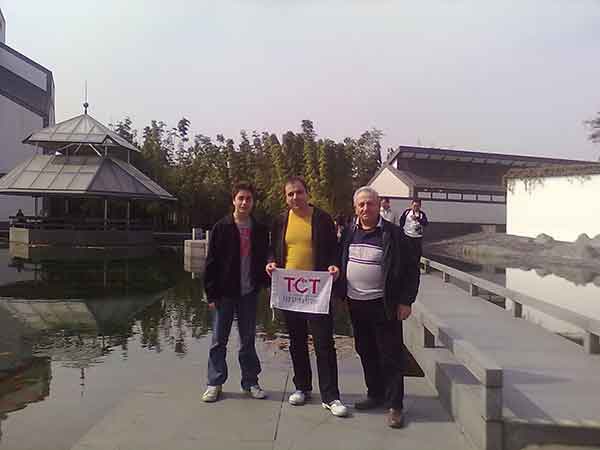 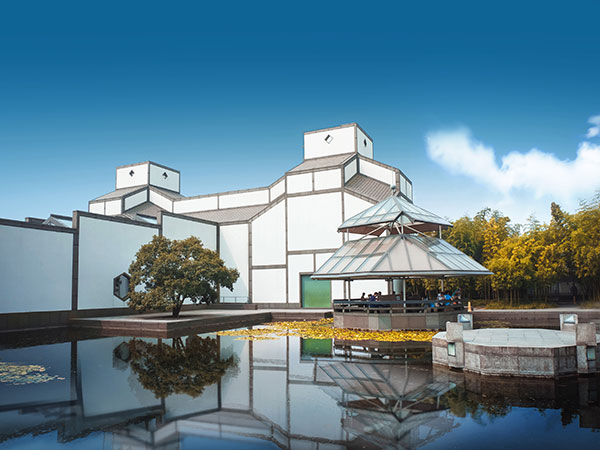 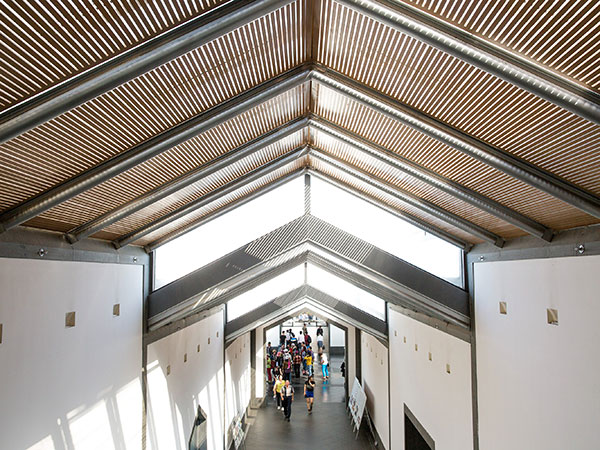 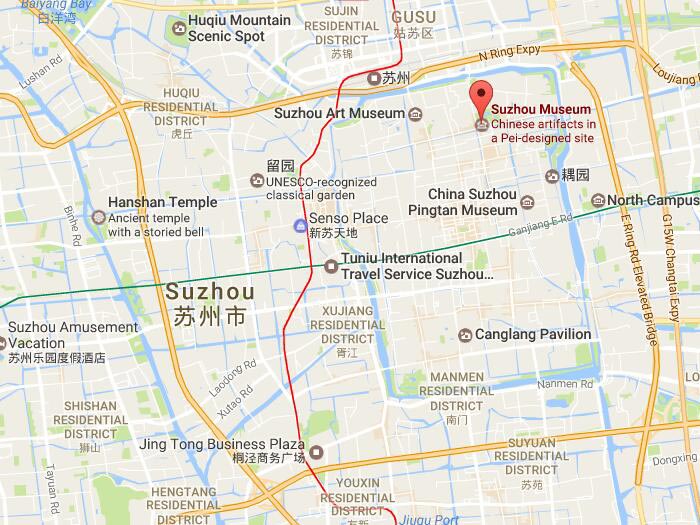 
Founded in 1960 and originally located in the national historic landmark, Zhong Wang Fu palace complex, Suzhou Museum has been a highly-regarded regional museum with a number of significant Chinese cultural relics. A new museum designed by world famous architect I.M.Pei was completed in October 2006, covering over 10,700 square meter and located at the cross of Dongbei Street and Qimen Road. The design of this new museum visually complements the traditional architecture of Zhong Wang Fu. The new museum houses over 30000 cultural relics --- most notably for excavated artifacts, Ming and Qing Dynasty paintings and calligraphy, and ancient arts and crafts.

Under the design concept of "Chinese style with innovation, Suzhou style with creativity" and the idea of "not too high, not too large and not too abrupt", the museum was built to be a modern, artistic and comprehensive museum in terms of its selected site, and quality construction. Not only does it have the characteristics of a garden of Suzhou style, but also contains the simple geometric balance of the modern art as well as the exquisite structural layout in full function. The construction of the new museum makes excellent use of spaces for the museum to educate visitors on the subjects of culture, history and art. The fact that it is adjacent to a few classical gardens, such as the Humble Administrator’s Garden, Zhong Wang Fu and the Lion Forest Garden, makes it become a historical, art and cultural complex within a few blocks, enriching one another.

The new Suzhou Museum exhibits four permanent collections related to this artistically flourishing era: Wu Treasures, Wu Pagoda Relics, Wu Arts and Crafts, and Wu Paintings and Calligraphy. At the north of the first floor, stands a thatched Song Pavilion, which is also a special exhibit. It is a duplication of a scholar’s studio from Song Dynasty, depicting a simple but natural style. the gallery under the ground level is designated to occasionally display collections from other museums in China, and around the world.

The new Suzhou Museum is said to be the last design of Mr. I. M. Pei in his career. Therefore, not only does it become a monumental building in Suzhou, but also a significant construction, merging the traditional Chinese architectural design with the future. It enhances the protection of Suzhou cultural heritages, and enables Suzhou Museum to turn on a new page.