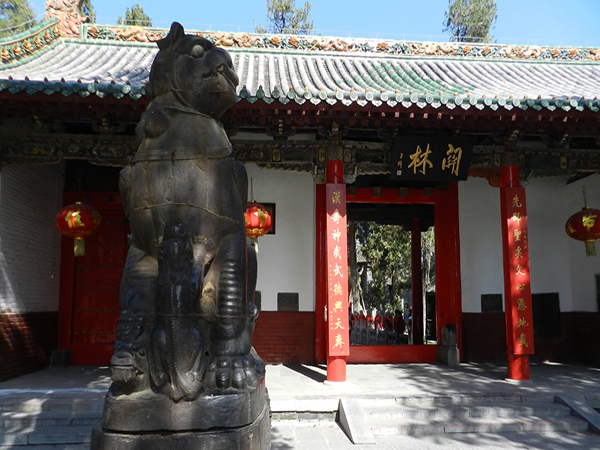 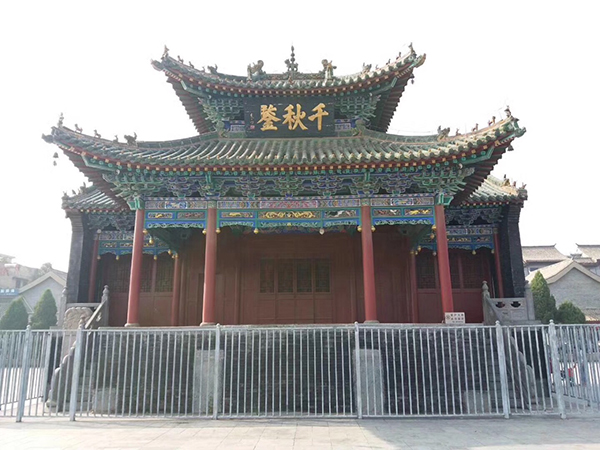 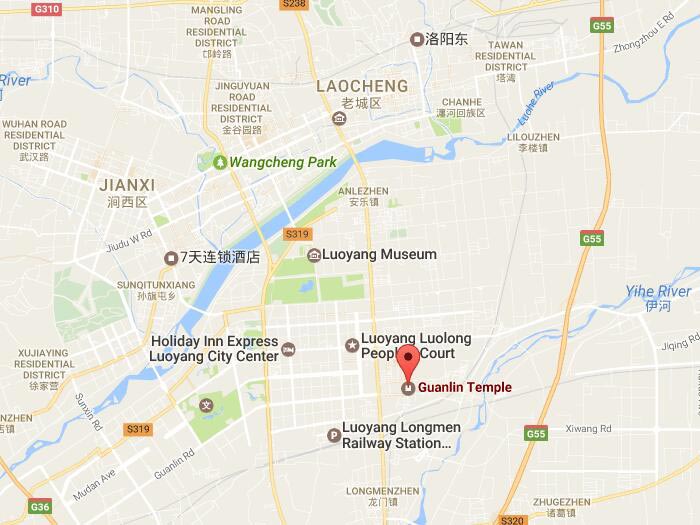 A famous historic site in Luoyang


Guanlin Temple is located in Guanlin County, 7 kilometers away the south of Luoyang City. As national AAAA-grade tourist spot, Guanlin Temple is a popular place as it’s one of the three great temples famous at home and abroad. This is situated in Luoyang. The temple got this name because the head of Guan Yu was buried here. Guan Yu is a hero in Chinese history and is the only person respected by Confucians, Buddhists and Taoists during the Three Kingdoms Period.

The Guanlin Temple that we can see today was built in Ming Dynasty. Then it went through expansion during the reign of Emperor Qianlong of Qing Dynasty. The existing buildings are mainly built in the Ming Dynasty and are well-preserved now. Guanlin Temple was built in accordance with the form of construction of palace, with rigorous & spectacular layout. The temple has the stage, followed by a door in the axis of the building, ceremonial gate, corridor, main hall, the Second Hall, Three Hall, stone arches, forest pavilion, General Guan’s Tomb.

There are more than 150 halls, over 70 ancient stone tablets, 4 stone archways, more than 110 big and small lions, and over 800 ancient cypress trees in the temple. The layout of the temple highly embodies the traditional style of Chinese architecture. It is designed and built symmetrically. The tow stone lions standing by the entrance to the building are from the Ming Dynasty and symbolize the power and mighty. The ancient cypress trees are one of the highlight of the temple. They are thick with leaves and luxuriant. After a rain, they turn bright green and, with smoke-like vapor, looking like a poem or a picture.

To fully appreciate Guanlin Temple, you need to know about General Guan Yu, an iconic 2nd and 3rd century AD, General of the Kingdom of Shu during the Three Kingdoms Period. His image is pervasive in China and you can see his long-bearded red-faced grimace in Chinese businesses around the world. Guanlin Temple is the site of his tomb since his death in 219 AD. He has been immortalized and worshipped for his strength and loyalty since ever. His story has been enjoyed by generations of readers of the famous 14th century Chinese classic, Romance of the Three Kingdoms. As one of the best known Chinese historical figures throughout East Asia, Guan's true life stories have largely given way to fictionalised historical novel Romance of the Three Kingdoms or passed down the generations, in which his deeds and moral qualities have been lionised. Guan is respected as an epitome of loyalty and righteousness.

How to get to Guanlin Temple from Luoyang