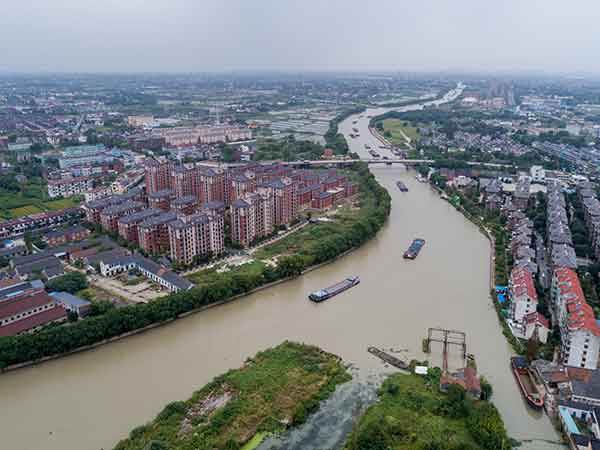 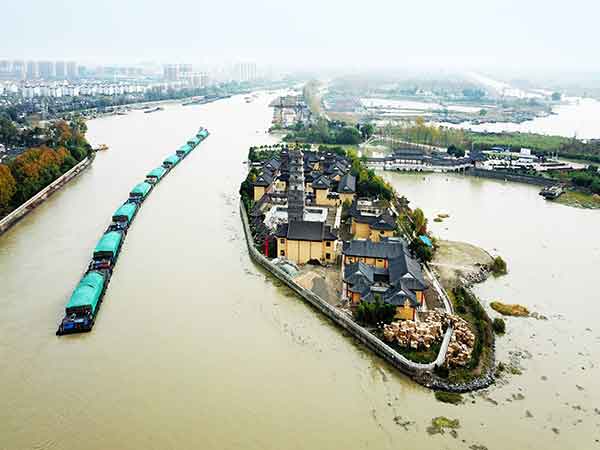 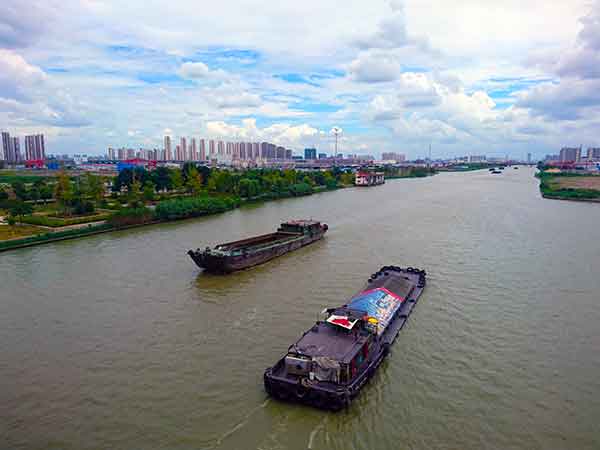 
The Grand Canal is the world's longest man-made waterway, 1,800km long. The canal connects the present cities Beijing in the north and Hangzhou in the south, which served as dynastic capitals in the past, and contains 24 locks and 60 bridges. Since most of China's major rivers flow from west to east, the fact that the Grand Canal runs north and south provides it as an important connector between the Yangtze River valley and the Yellow River valley, and other minor river systems. It is being restored as a water-diversion conduit.

The building of the canal began in 506 BC during the Wu State in Spring and Autumn Period. It was extended during the Qin Dynasty, and later by Emperor Yangdi of the Sui Dynasty during six years of furious construction from 605-610 AD. Today there's program offering cruise of the Grand Canal. The area was nicely designed and had a nice atmosphere. The boat was fairly small and only held about fifteen people. The boat cruised down the canal at a leisurely pace and passed many ancient houses built along the banks. It was really nice. Each house had stairs leading down to the water for washing their laundry and vegetables and the local people relaxing outside their house waved and smiled at travelers who are cruising along this Grand Canal in Suzhou.