Best Places to Visit in Qinhuangdao

Qinhuangdao was just a minor fishing village until the end of the 19th century; now Qinhuangdao is the main harbor city of Hebei province. TopChinaTravel would like to introduce some of the Best Places to Visit in Qinhuangdao for you. Then, where to visit in Qinhuangdao? Come with us, you will not miss any top attraction of this city. You can visit Shanhaiguan Pass, one of three major pauses of the Great Wall of China, Old Dragon Head, Jiaoshan Great Wall and other attractions.

Shanhaiguan Pass or Shanhai Pass is called as the "First Pass under Heaven". This great architecture is located in Qinhuangdao as a part of this city. In 1961, Shanhaiguan became a site of China First Class National Cultural Site. With the other two famous Great Wall passes Jiayuguan and Juyongguan, they are three major pauses of the Great Wall of China. 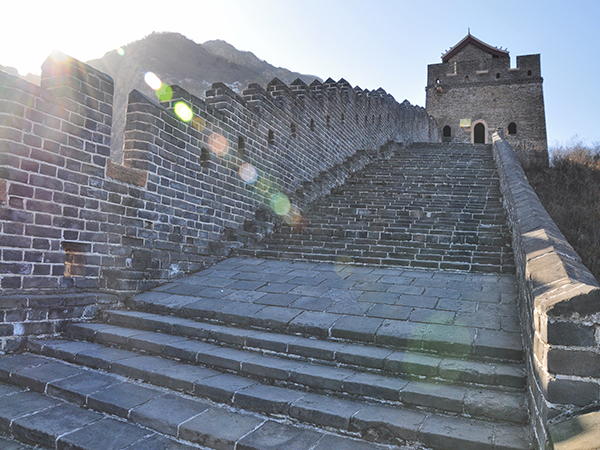 Shanhaiguan Pass is composed of a main castle. There is one castle in the northern side of it and another in the south. There are also two semicircular protective walls in front of the main castle, the town of Weiyuan and the town of Ninghai. It used to a strategic point in the history, for it holds the critical gate from North China to Northeast China. So it has great military importance as a natural defense for this city. 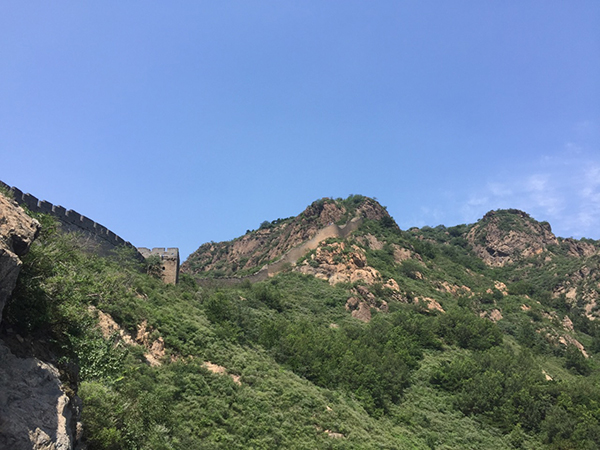 The average height of the wall is 7 to 10 meters, and width in 4 to 4 meters. When in a cliff or a dangerous slope, the width can turn into 2.7 meters. The dangerous geography of Jiaoshan makes it as a dreamland for hikers and photographers.

Old Dragon Head, which is called Laolongtou in Chinese, is an important starting point of the eastern Ming Great Wall of China. It is located in the south Shanhai District, Qinhuangdao. It is the only section of Chinese Great Wall that has mountain, see, pass and city as a whol military system. In the south of it is the Shanhaiguan Pass, which is also part of the Chinese Great Wall. There is a stone city as an entrance to the Bohai Sea. This stone city stretches 23 meters into the sea like a dragon drinking water, hence its name.

In Laolongtou region, the architecture features the Ming Great Wall's characters. These architectures include the Estuary Stone City, Jinglu Watchtower, Wangshou Watchtower, Nanhaikou Pass, Chenghai Tower, Ninghai City and Binhai City. For it is was built in the 7th year of Wanli reign in the Ming dynasty (1579) and was mended in the 7th year of Kangxi reign in the Qing dynasty (1668), so it can still stands here today.