Since the first people to climb to the summit of Mount Everest, more and more mountaineers come and try to scale Mount Everest. Adding the totals from spring 2012, the total number of ascent of Mt. Everest until today is 6149, whereas the actual number of persons having summated Mt. Everest is 3755 till date. Among these brave climbers, there are old people still striving for their dream to scale Everest. These old people are worthy of study and respect. 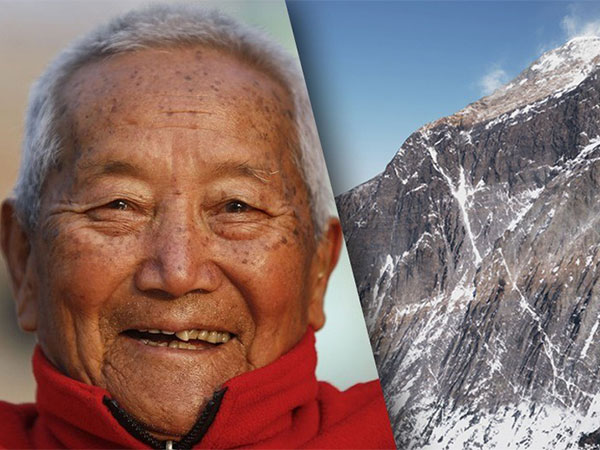 On November 23, 2009, Sherchan, who reached the summit of Everest at the age of 76, was recognized by Guinness World Records as the oldest person to climb mount Everest.

However, in 2013, the 80-year-old Japanese climber, Yuichiro Miura reached the top of Mount Qomolangma, took the place of Sherchan and became the oldest person to reach the summit.

In 2015, Sherchan traveled to Everest base camp and wanted to conquer the Everest again. However, the violent Nepal earthquake at the time forced him and other climbers to abandon the mountaineering plan.

On May 6, 2017, to surpass Yuichiro Miura and regain the world’s oldest person to climb mt. Everest records, the 85-year-old Sherchan, attempted to climb Everest again. He had trained for months before the attempt. He said he did not suffer from any respiratory problems and his blood pressure was normal. Having been born in the mountains, he said he was used to the high altitude and lack of oxygen.

Unfortunately, according to official news in Nepal, Min Bahadur Sherchan died in south slope of mount Everest base camp in the afternoon seemly due to cardiac arrest. 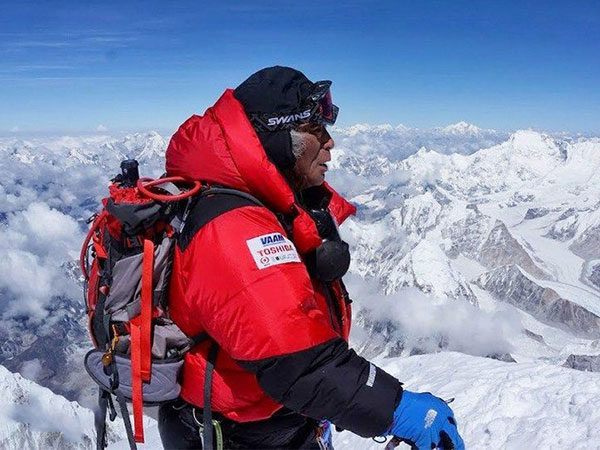 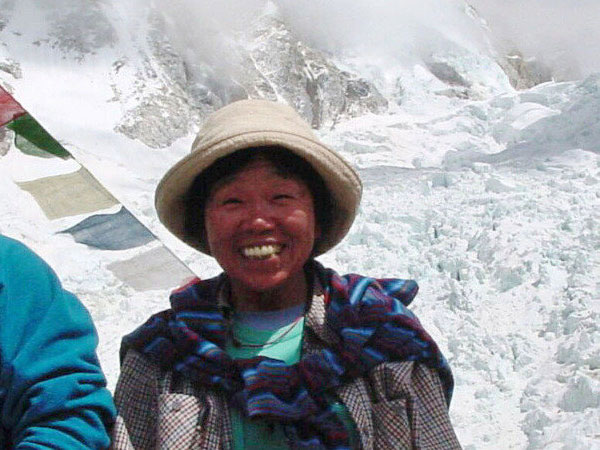 Tamae Watanabe is a Japanese mountain climber who became the oldest female to climb Mount Everest at age 73 in 2012. She smashed her own records 10 year ago and again became the world’s oldest woman to scale Mount Everest.


Tamae Watanabe worked as public office employee in Kanagawa Prefecture, Japan, after she completed her study at Tsuru University. When she was 28 years old, she began to climb mountains. She had climbed Mount McKinley, Mount Blanc, Mount Kilimanjaro and Aconcagua before climbing Mount Everest.