The Fastest Ascent of Mount Everest 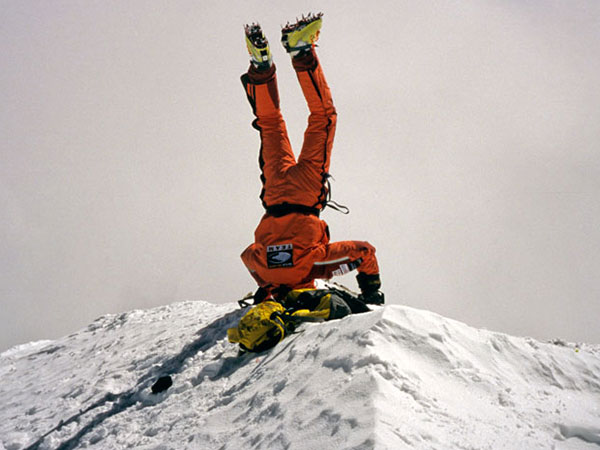 Born on 6 December,1956, Bolzano South Tyrol, Italy, Hans Kammerlander is an Italian mountaineer. In 1996, he reached the summit of mount Everest within only 16 hours and 45 minutes and got the record for the fastest ascent of Everest's north Base Camp without supplemental oxygen.

In 1982, he climbed to the top of Cho Oyo from the south slope.
In 1984, he achieved the historical crossing between Gasherbrum Peak I & II.
In 1985, he scaled the Dhaulagiri, Annapurna (northwest wall).
In 1986, he conquered Makalu Peak and Lhotse Peak.
In 1988, he made a record of climbing Cerro Torre up and down in 17 hours
In 1989, he reached the top of Poincenot.
In 1990, he made the first ski descent of Nanga Parbat.
In 1992, he set another record -- climbing up and down four times at Matterhorn within 23 hours and 26 minutes.
In 1996, he failed in an attempt to be the first to ski down Mount Everest.
In 1999, he was only 150 metres away from the summit of K2, but the danger of avalanches made him retreat. No one has climbed K2 since 1998.
In 2000, he was going to climb the most dangerous K2.
In 2001, Kammerlander announced that he would not attempt to climb Manaslu, necessary to complete all 8000m peaks, due to losing several close friends on an attempt on the mountain. 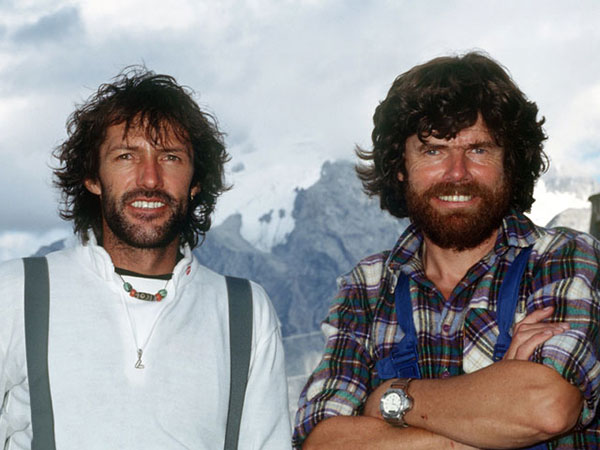 He has worked together with Reinhold Messner, the first solo ascent of mount Everest and the first man to climb all fourteen 8000m peaks, on seven 8,000-meter high mountains, including the 1986 crossing between the Calshulu Peak I and II, which took them eight days, all at height of 7,500m or more.

In 1984, together with Reinhold Messner, he was the first climber to traverse two 8000m peaks before descending to base camp.

Chris Bonington described Messner's relationship with Kammerlander as the most "amicable" of Messner's climbing partnerships. 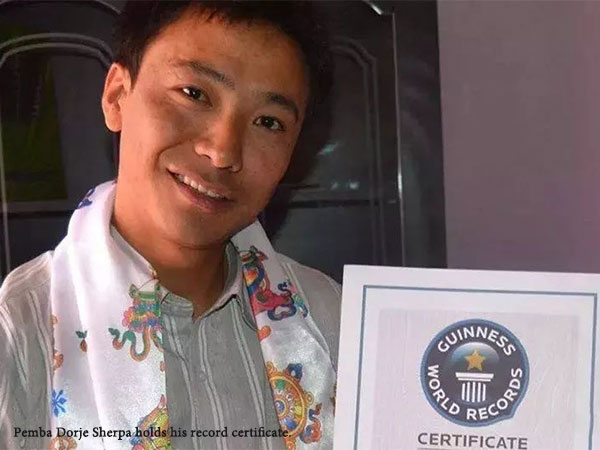 On May 21, 2004, Pemba Dorje claimed to have scaled the world's highest mountain, mount Everest, by eight hours and 10 minutes. The incredible feat broke the record set by another climber, Lakpa Gelu Sherpa, who reached the highest point on earth in 10 hours and 56 minutes in 2003.

But in December, 2013, Lakpa Gelu Sherpa raised an objection to the Supreme Court claiming that Pemba Dorje Sherpa broke his record was not true. 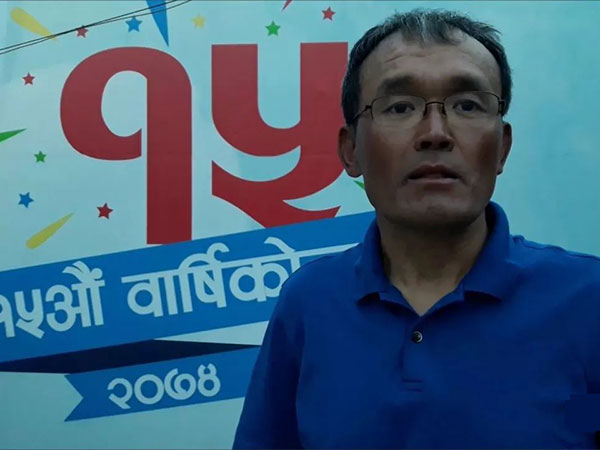 Commission of inquiry found that Nepal tourism department’s subordinate of mountaineering association issued the certificate to Pemba Dorje without strict verification in accordance with the tourism law and mountaineering regulations.

On November 28, 2017, after confirming that the Sherpas were unable to provide substantial evidence to prove Pemba Dorje’s great feat, Cholendra Shumsher JB Rana and Dambar BahadurShahi, two judges from the Supreme Court made a joint judgement.

The judgement made Pemba Dorje lost the title of "the world's fastest ascent to the mount Everest".

Pemba Dorje's Everest record has now been rejected by the Nepal Supreme Court, the Nepal Ministry of Tourism, and the Guinness Book of World Records