The First People to Reach the Summit of Mount Everest

In 1953, Zealander Edmund Hillary and Nepalese Tenzing Norgay successfully ascended to the top of Mount Everest, at 11:30 A.M, on May 29. They were the first people to reach the summit of Mount Everest.

Who is the First Person to Climb Mount Everest? 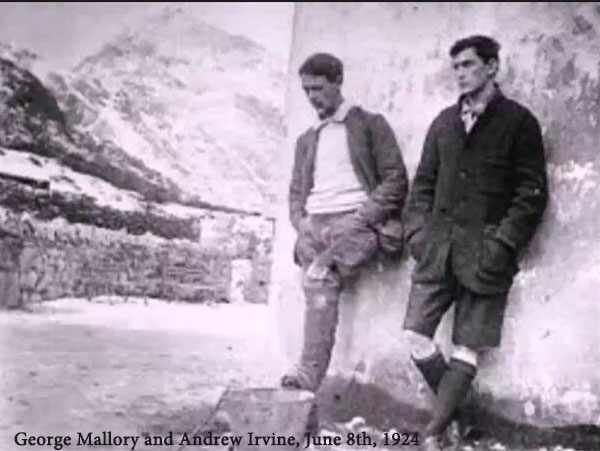 There is a dispute among climbers regarding to who is the first person to climb Mount Everest.

In 1924 Andrew Irvine and George Mallory started climbing the mount Everest and according to another climber Nicole, he saw them just 270 m below the peak. That means Irvin and Mallory came closest to the peak in June, 1924. However, they died there.

Now question is whether they died while climbing or after winning the people and returning?

Years later (in 1999), other climbers found out some of their equipment and the frozen dead body of George Mallory. But they never found out the camera, in which photograph may have been taken of their victory.

However, as there is no proof, we consider Edmund Hillary and Tenzing Norgay to be the first persons to climb the Everest in year 1953. 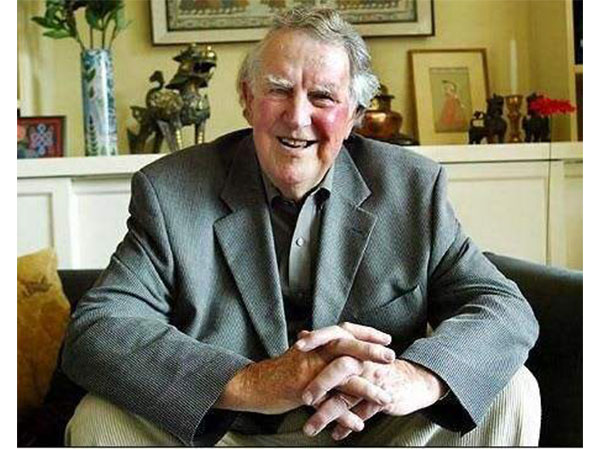 Edmund Hillary, one of the world's most famous mountaineers, was born in Auckland, New Zealand, in 1919 and died of a heart attack at the age of 88 in 2008.

He liked mountaineering and exploration activities since his childhood and began the practice of climbing expeditions in middle school.

On May 29, 1953, he climbed the south side of mount Everest with his partner Tenzing Norgay and stood at the top of the world for the first time. They wrote down an immortal page in the history of human exploration.

In addition to climbing Mount Qomolangma, he also conquered all of the 11 peaks in the Himalayas which are all in height above 6000 meters above sea level. After that, in 1958, he accomplished the feat of solo crossing the South Pole. It was another successful adventure for him. In 1975, he went to the source of the Ganges and embarked on a sacred journey. This behavior has earned him a high reputation in India. In the 1990s, he completed a round-the-world tour of financing for the United Nations children's agency and the United Nations wildlife conservation society.

Helen Clark, New Zealand's prime minister, said that Edmund Hillary is the most famous New Zealander, a legend in mountaineering and exploration. The government of New Zealand held a state funeral for Edmund Hillary in Auckland, the country's largest city on January 22, 2008. Flags were flown at half-mast across the country to commemorate this legendary hero. In honor of Edmund Hillary, the New Zealand 5 dollar use his portrait on the front. 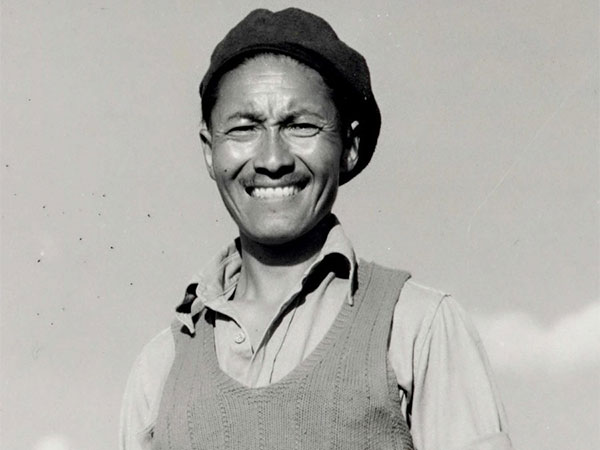 Tenzin Norge, a famous Nepalese mountaineer, is a Sherpa and known as the "tiger of the snow mountain", the conqueror of mt. Everest.

He was born in the Solu Khumbu area near mount Everest and has been dreaming of climbing mount Everest since his childhood. From 18 years old, he began to serve for different national mountaineering team, and has repeatedly create new climbing records. He was called "three lung talented man".

After more than 20 years of efforts, finally in 1953, he was elected to be the guide of a British team, with New Zealand mountaineer Edmund Hillary Clinton to shock mount Everest.

Since then, he had become a celebrity and had traveled to many countries to give speeches. But he returned to his homeland in his later years and died in 1986. 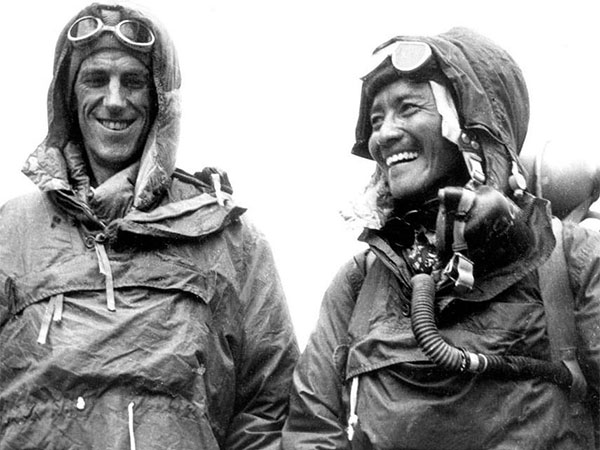 Edmund Hillary and Tenzing Norgay were part of the British Everest Expedition led by Colonel John Hunt in 1953. For this expedition, Hunt selected a group of people who were good and experienced in climbing mountains in the whole British Empire. In the group, Edmund Hillary was selected from New Zealand, and Tenzing Norgay was actually recruited from Indian where he lived, though he was born a Sherpa. There was also a filmmaker, a physiologist along with the climbing team. Before climbing, the expedition had been organized and planed for month. They had made 9 camps on their way up some of which has been still used by climbers now.

Among all the climbers took part in the expedition, only 4 could get the chance to have a try to get to the top. The team leader, Hunt, selected two people from each team: Tom Bourdillon and Charles Evans in the first team and Edmund Hillary and Tenzing Norgay in the second team. The first team made it up to the place which was just 300 feet shy of the summit, but they left on May 26. They actually had already reached the point that no man had reached before. They were forced to left because the bad weather and there were problems with their oxygen tanks.

It was at 4 o'clock in the morning on May 29, Tenzing Norgay and Edmund Hillary woke up in their camp 9, and they were ready to climb. But the boots of Hillary were frozen and it took about 2 hours to defrosting the boots. They left their camp at 6:30 in the morning. On their climbing way, there was a particularly rock face which was difficult to climb, but Hillary finally find a way to conquer it. And the rock face is named “Hillary‘s step” now. Hillary and Tenzing reached the top of Mount Everest at 11:30a.m. They two men were so exciting and enjoyed 15 min at the summit of this highest mountain in the world. And then they began to go back down the mountain.

The news of the success expedition reached to the Queen Elizabeth II’ coronation in London, and Hillary and Hunt were promptly knighted. Tenzing was also granted the George Medal by the UK. They were the first to reach the summit of Mount Everest.