Reinhold Messner is a great Italian Mountaineer and Explorer renowned for making the first solo ascent of Mount Everest without supplemental oxygen and for being the first climber to ascend all fourteen "eight-thousanders". 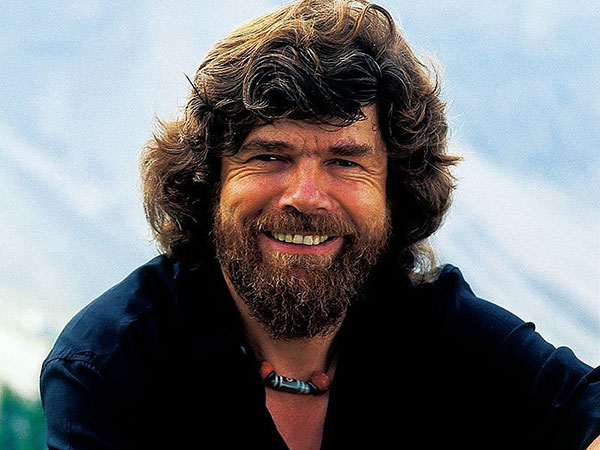 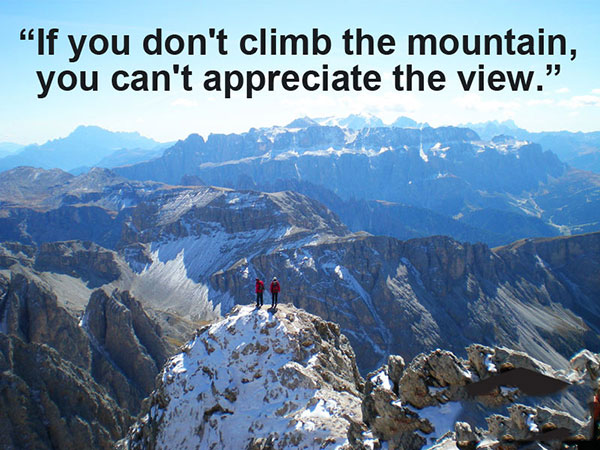 My goal is not just to get to the top, but to try to reach the summit with the shortest time and the least technical equipment, and to find new routes that no one has ever traveled before.

Danger is always an integral part of it (mountaineering)! Without the threat of life, adventure loses its meaning.

To climb solo doesn't just mean taking on the full responsibility of the individual, it also means that you're going to disappear in the world for a while, which allows me to listen to nature and meditate with all my heart.

Using an expansive rock cone is cheating, because it's not my personal strength.

Today nobody (is) using leather shoes. Only in this expedition we used this shoe.

Mountains are not fair or unfair, they are just dangerous. 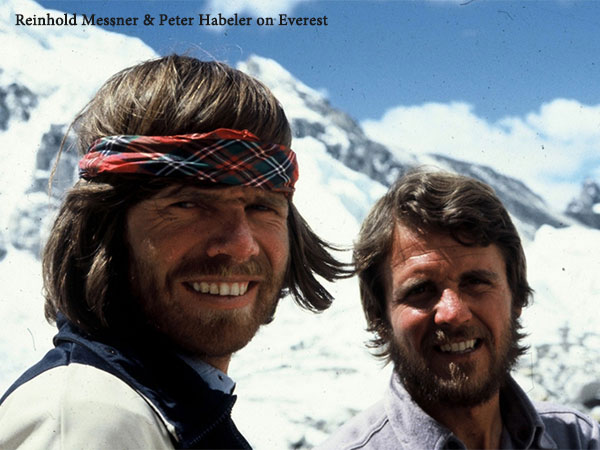 Born 1948 in Brixen of Bressanone, Italy, Reinhold Messner grown up in Villns in the South Tyrol. He has been climbing since he was just five years old. He spent the early years on climbing the Alps and fell in love with the Dolomites. Reinhold’s father, Josef Messner, was a teacher who was very strict and sometimes even severe with his little boy. Reinhold scaled to his first summit when he was 5 years old.

In 1964, Reinhold ascent the Ortler in a new direttissima route from the north face. In 1965, he ascended the Walker pillar on the Grandes Jorasses and scaled Rocchetta Alta di Bosconero.

In 1967, he became the first one to climb the northeast face of the Agner and the first person to made winter ascents of the north face of Agner and Furchetta.

In 1968, he made other two firsts: climb the middle pillar of Heiligkreuzkofel; ascended the Marmolata direct from the south face.

From 1969 to 1970, he joined an Andes expedition, together with Peter Habeler, becoming the fist to ascent the Yerupaja Chico (6121m). Later, he solo ascended the Droites form the north face, the Philip intersection on the Civetta and the Marmolata di Rocca from the south face.

With these achievements, Reinhold was reputed as one of the best climbers in Europe. Therefore, he was invited in 1970 to join an expedition at major Himalayan. This Himalayan expedition was regarded as one of his turning point in his climbing life. 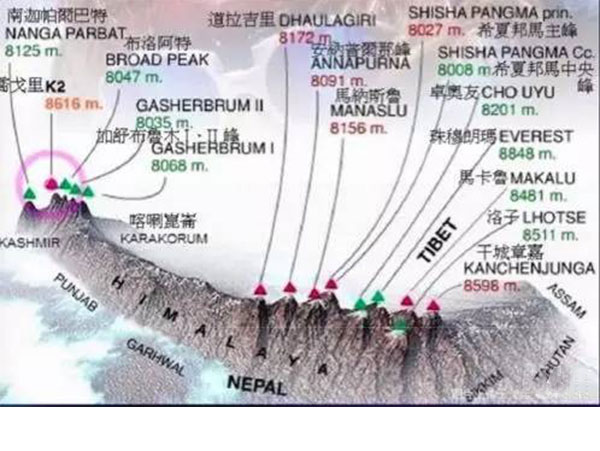 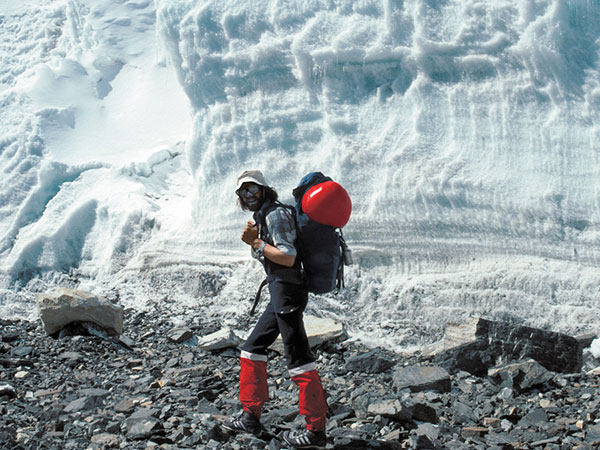 In 1980, On August 20, Messner ascended to the top of Mount Everest again. He made the solo ascent without supplementary oxygen from the northeast ridge route in Tibet to the summit.