Jordan Romero is an American boy born in July 12, 1996. Grown up in Big Bear Lake, California and currently resides in Salt Lake City, Utah, he is the youngest person to climb to the summit of Mount Everest on May 22, 2010, when he was just 13 years 10 months and 10 days old. 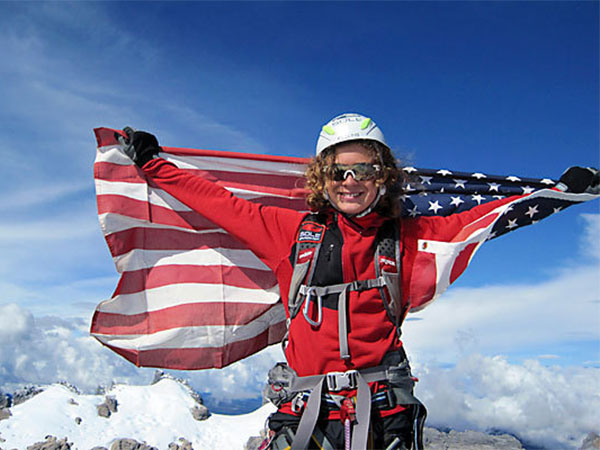 The Seven Summits Romero Has Climbed 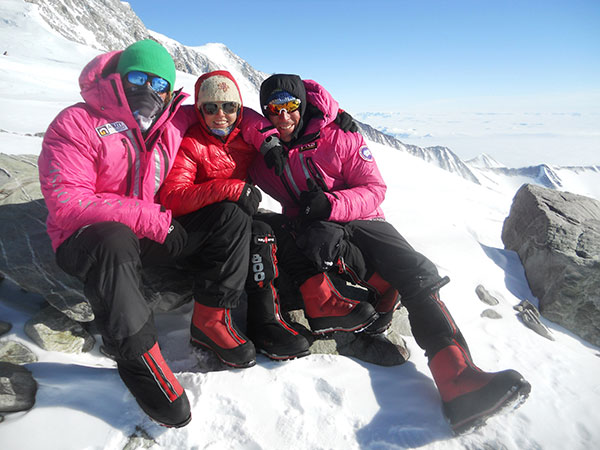 Before Jordan Romero climbed Mount Everest, there was some arguments over if a teenager should be allowed to attempt this dangerous challenge. David Hillebrandt, a medical adviser to the British Mountaineering Council, queried if Romero was mentally mature enough and then went on to say, "It is totally against the spirit of true mountaineering. This sounds like it's about mass marketing, money and it's verging on child abuse. Nowadays, people are effectively being winched up (the mountains), using ropes that Sherpas have put in for them. It will all be done for him (Romero). He's a token passenger."

Due to the concerns of climbing through the unpredictable Khumbu Icefall on the Nepal route, Romero and his team decided to climb Mt. Everest from the north route in Tibet, China. On June 10, 2010, the Lhasa-based Chinese Tibet Mountaineering Association (CTMA), the official channel via which climbers must apply for permission to attempt peaks in Tibet, announced future age restrictions for all those attempting Everest from the north.

Expedition In 2010, Romero, accompanied by Paul Romero, his father, Karen Lundgren, his step-mom, and three Sherpas, Lama Dawa Sherpa, Lama Karma Sherpa and Ang Pasang Sherpa, to climb the Mount Everest. They chose to climb the highest mount through the northern route from Tibet with satellite phone and GPS tracking. During the climbing trip to the top, little Romero conducted an interview from a base camp set on the highest of 18,700 feet. When reaching the top, he had accomplished a Skype interview and called his mother who was worried at home and follow his step on their climbing map with GPS coordinates, video, pictures. 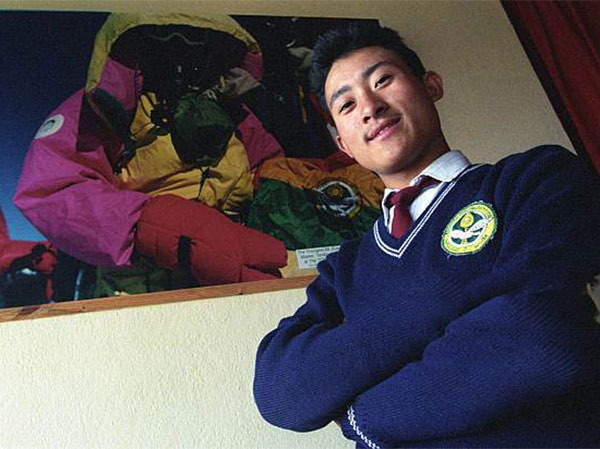 The earliest record for the youngest person to climb Everest was held by Temba Tsheri Sherpa of Nepal who reached the summit in 2001 at the age of 16 years old.

Temba Tsheri Sherpa is a Sherpa from Rolwaling Valley, Dolkha, Nepal. When was still in school, he lost five fingers to frostbite while attempting to climb from the south side of Mt. Everest in 2000. He made his successful ascent from the north side (Tibet) of Mount Everest in 2001. Temba was climbing with the International Everest Expedition.

In an interview in 2015 he said that he had lost his friends, equipment, and houses because of the 2015 Nepal earthquakes.